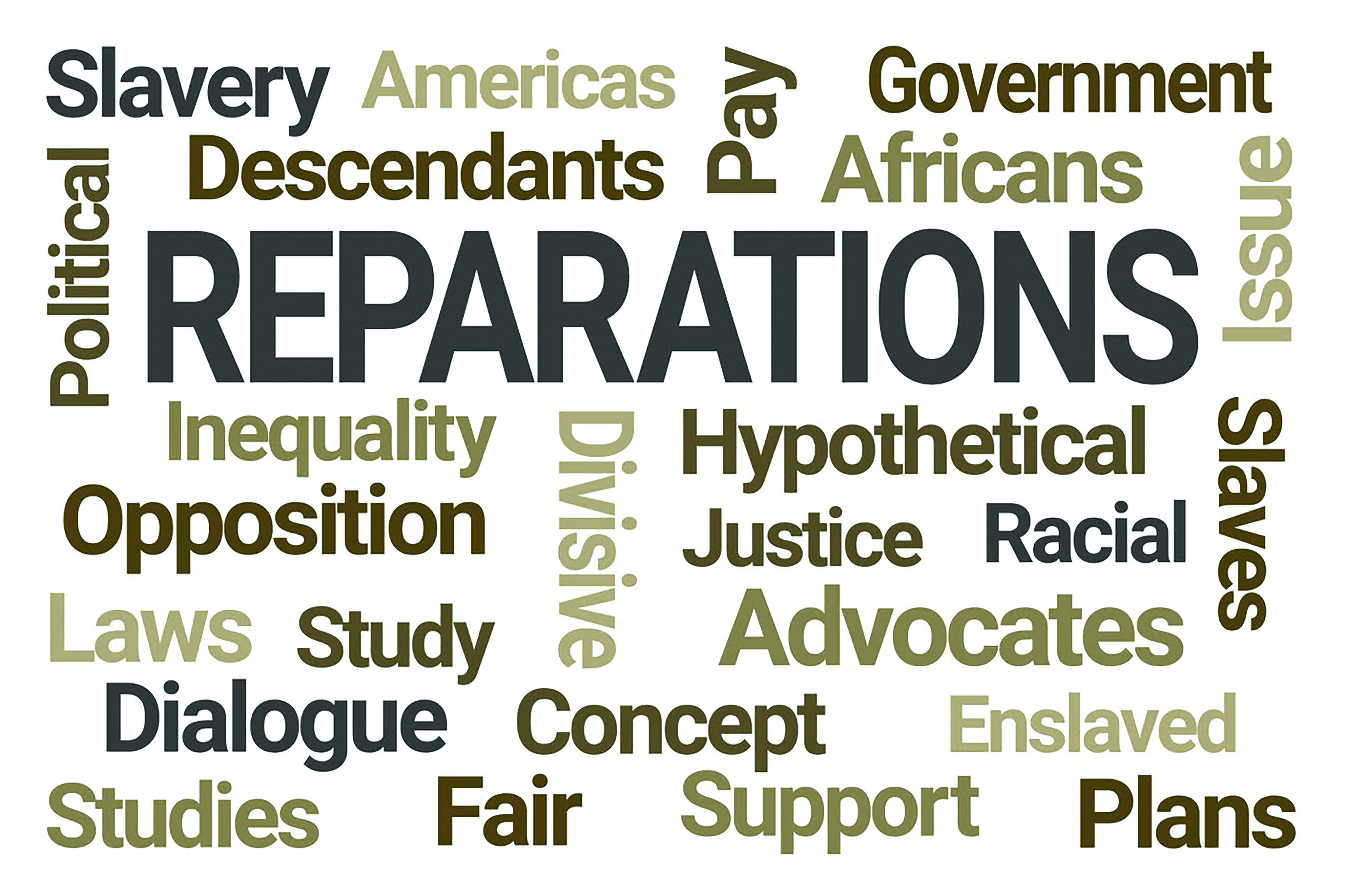 On July 9, California’s Task Force to Study and Develop Reparation Proposals for African Americans held its second meeting in a series of 10.

During the Zoom conference, the group’s nine members shared differing views on how to best get Black Californians involved in their deliberations.

But they all agreed on one key point: having voices and ideas of African Americans across the state influence their conversations would be the best approach to successfully accomplish their work.

“A lot of things that’s important is we as a task force not let ourselves operate in a vacuum,” said Dr. Cheryl Grills, a member of the task force and professor at Loyola Marymount University in Los Angeles. “Not to assume that the public comments that happen at the end of our meetings are adequate to represent the community voice.”

Grills delivered a presentation titled “A Community Engagement Strategy for Taskforce Consideration.” In it, she put forth a plan to get Black Californians involved.

Grills suggested the task force hosts “listening sessions” across the state since it only has limited time to assess California’s role in slavery and Jim Crow discrimination — and follow that work up with developing resolutions to compensate African Americans for past and ongoing racebased injustices.

Regions in the southern, northern, and central part of the state (where many Black farmers reside) should be involved in the process, said  Grills. The “listening sessions would go beyond” formal task force  meetings and would not infringe upon scheduled discussions, Grills added.

The intent, she said, would be to involve Black Californians from varying backgrounds.

“Black folks exist in an ecosystem and the system includes a diverse, cultural base of people, social class, education levels, etc.,” said Grills. “So how do we make sure that those people are impacted. They need to be at the table.”

Through news coverage, Grills also suggested the National Association of Black Journalists could play a role in keeping the ongoing discourse about reparations “in the forefront and minds” of the Black community.

Lisa Holder, Esq. a nationally recognized trial attorney and task force member, emphasized that the proposal she prepared was not “in conflict” with Grills’ outreach plan and that her proposal offered a framework within which the task force can draw up its strategy to move forward.

Holder told fellow task force members that she and Grills are on the same page.

“This plan, for a lack of a better word, is in alignment with the blueprint we just saw (presented by Grills),” Holder clarified. “Grills focuses a little bit more on the details of how we can implement the community engagement plan. This outline I put together is a little bit broader and more of a concept.”

The meeting’s other seven participants were task force chair Kamilah V. Moore, a Los Angeles-based attorney, reparations scholar and activist; vice-chair Dr. Amos Brown, a civil rights leader and respected Bay Area pastor whose journey to leadership started under the tutelage of Dr. Martin Luther King Jr in the 1960s; Sen. Steven Bradford (D-Gardena);  Assemblymember Reginald Jones-Sawyer (D-Los Angeles); San Diego Councilmember Monica Montgomery Steppe; Dr. Jovan Scott Lewis, chair of the Department of Geography at the University of California Berkeley; and Attorney Don Tamaki, Esq. is an attorney best known for his role in the Supreme Court case of Korematsu v. the United States. Tamaki overturned the conviction of Fred Korematsu who refused to be taken into custody during the imprisonment of Japanese Americans in World War II.

He also said that other groups around the state should have an opportunity to present a plan for community engagement.

“What will we do around this state without our giving due diligence to announce to everybody, that you can present a plan, too?” Brown asked. “Whether it’s northern, central California, whatever. We talk about transparency, but if we are going to be about it, then we should be about it.”

The task force voted 8-0 to consider both Holder’s and Grills’ community engagement plans. Brown opposed the motion and abstained, withholding his vote.

Bradford said he favored a “blending” of the two proposals. Both Grills and Bradford suggested that the Ralph J. Bunche Center for African American Studies at UCLA and the Mervyn Dymally African American Political and Economic Institute at California State University Dominguez Hills could assist in facilitating the statewide listening sessions, possibly through the California Department of Justice. Both academic research institutes are located in Southern California.  Steppe expressed confidence in her colleagues and the process.

“The (Black) community is going to play a huge role in getting whatever we present across the finish line,” she promised.

The task force also agreed to move public comments during the meeting from the end to the beginning of the sessions. Public comments will also expand from two minutes to three, Moore announced.