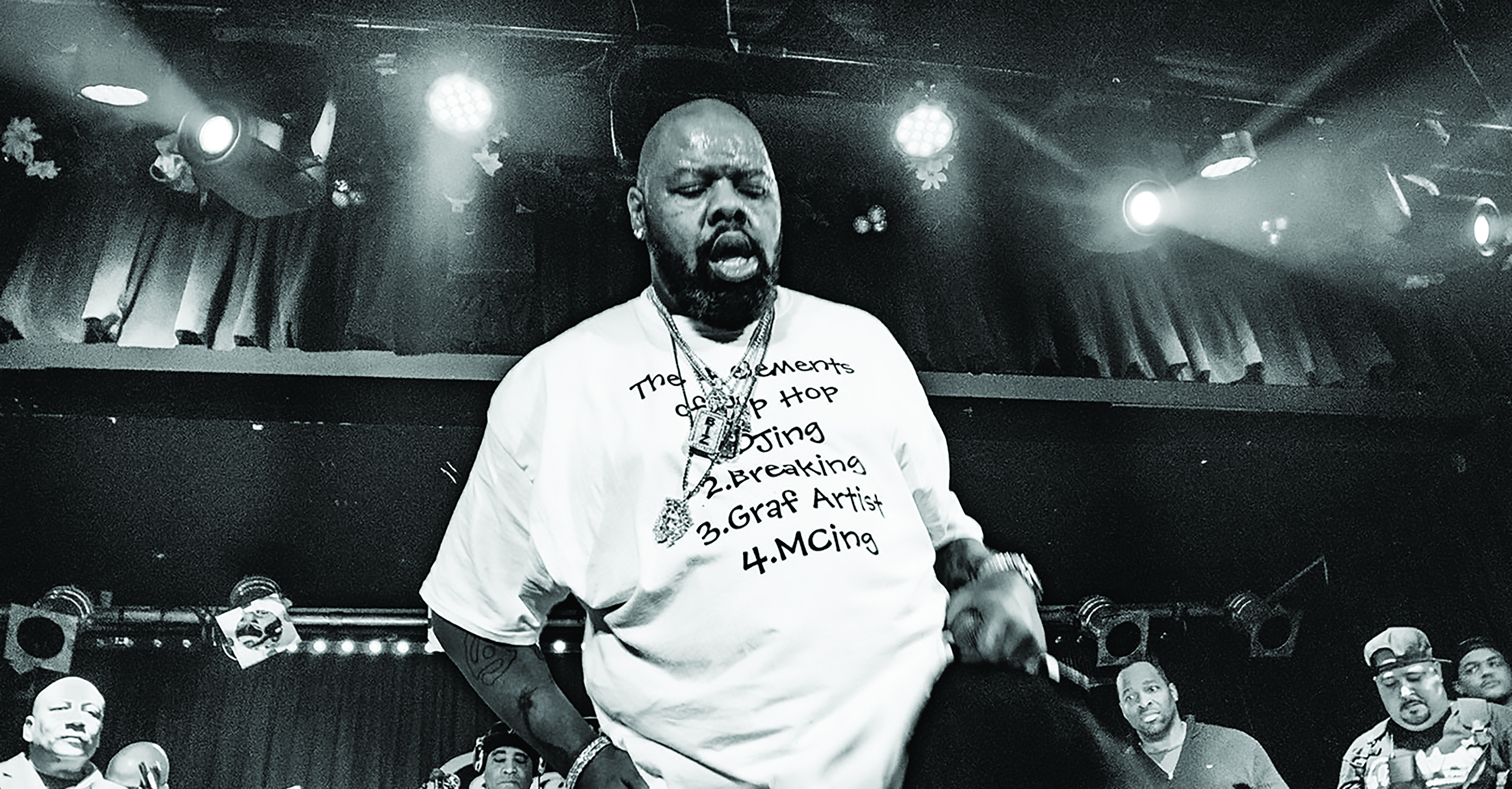 NNPA NEWSWIRE — Nicknamed “The Clown Prince of Hip Hop,” Biz was born Marcel Theo Hall in Harlem, across the then Triboro Bridge from Queens, the New York City borough where he would cut his teeth collaborating with MCs and DJs like Big Daddy Kane, Marley Marl, and Roxanne Shanté.

Hip Hop has lost another legend.

Biz Markie, the rapper, producer, and actor whose hits included “Just a Friend” and “Nobody Beats the Biz,” has died at the age of 57.

Nicknamed “The Clown Prince of Hip Hop,” Biz was born Marcel Theo Hall in Harlem, across the then Triboro Bridge from Queens, the New York City borough where he would cut his teeth collaborating with MCs and DJs like Big Daddy Kane, Marley Marl, and Roxanne Shanté.

Biz also made his mark in Manhattan at clubs, where he quickly became the center of attention.

He rose to fame with the Juice Crew, working day and night with the famed DJ Mr. Magic, who helped Biz hone his skills as a beatboxer and become one of the most influential figures in music.

Biz’s death follows that of other icons in 2021 like DMX, Prince Markie Dee, Shock G, and Whodini’s Ecstasy.

“My close friend Biz Markie is gone at 57,” hip hop star and actor Ice T wrote on Twitter. “We shared a tour bus, our very 1st tour ‘The Dope Jam Tour.’ We were all so young and hype.”

NBA Hall of Famer Earvin Magic Johnson wrote, “RIP to my friend and music legend Biz Markie. A DJ, rapper, and producer, Biz Markie really knew how to rock a party. Cookie and I will never forget when he came to our 25th-anniversary event in Europe and kept everyone on the dance floor.”

And Questlove paid tribute with a lengthy post of many examples of what he learned from Biz.

“This cat was one in a million. He taught me a lot. I’m using all of the education he taught me. We will miss him.”

Not only did Biz find acclaim in music, but his unique talent also earned him a successful television and film career.

Biz appeared in films like “Men in Black II,” “SpongeBob SquarePants,” “Black-ish,” and the fun children’s show, “Yo Gabba Gabba!”

In 2014, Biz revealed in a nationally televised interview that he had Type 2 diabetes and declared his will to live while revealing that he had lost 140 pounds.