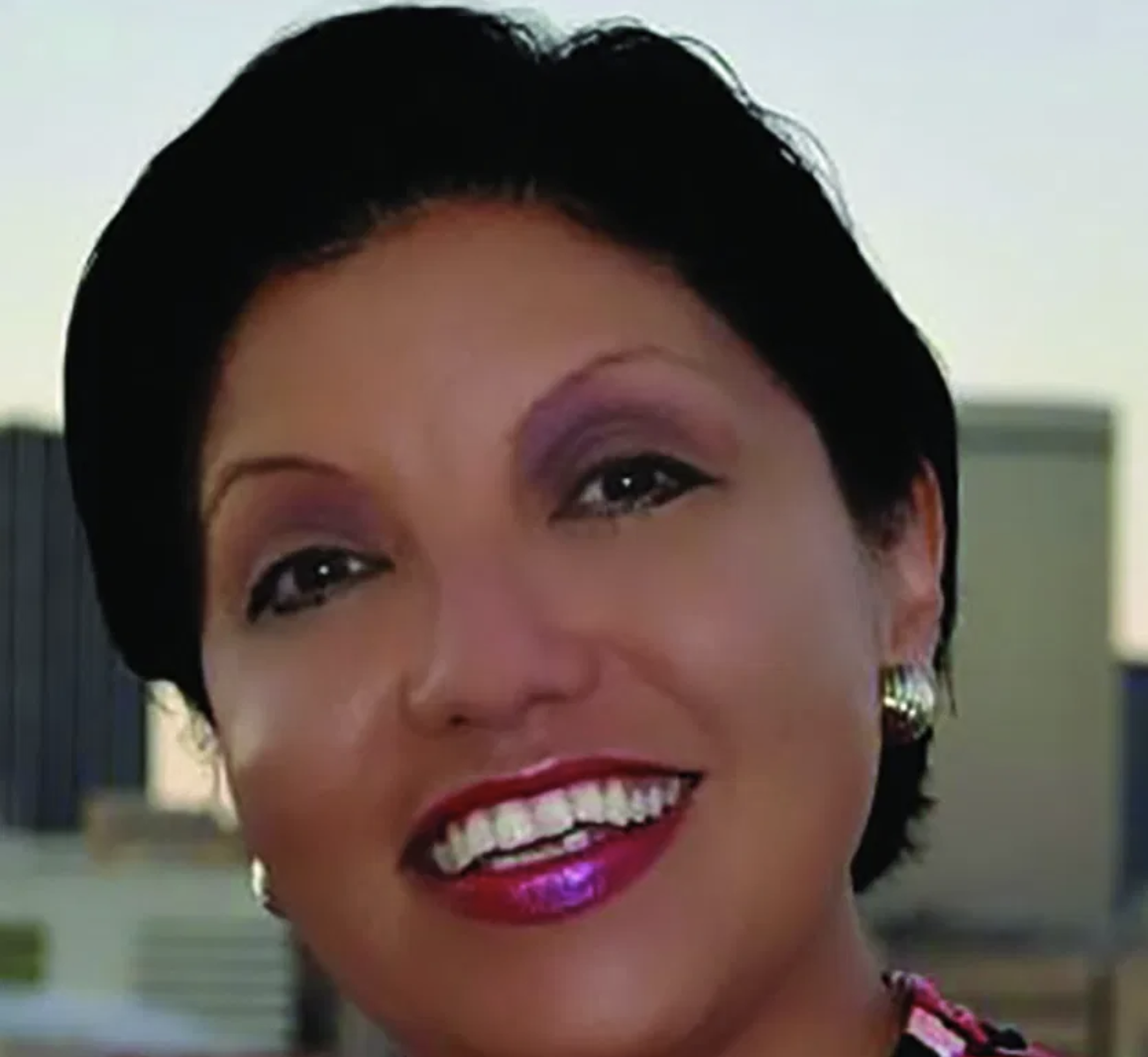 Following harsh criticism for mishandling the massive power outage that affected more than 4.5 million Texans during last week’s winter storm, five of the 15-member Electric Reliability Council of Texas (ERCOT) board resigned on Tuesday. Responsible for the Texas power grid and managing the flow of 85 percent of the electricity used in Texas, ERCOT came under fire from citizens and elected officials, and not just in Texas. “I think they are cowards for not wanting to deal with the consequences,” said Kristy Willis of Arlington, adding that she and her wheel-chair bound daughter were without power for 32 hours in frigid temperatures. “I have a special needs daughter in a wheel-chair, and it would have been too difficult to try to relocate because I was afraid of slipping on the snow and ice.”

TX Governor Greg Abbott, who had called for ERCOT board members to resign after the massive power blackout, released a statement on Tuesday welcoming the resignations. “The lack of preparedness and transparency at ERCOT is unacceptable. We will ensure that the disastrous events of last week are never repeated.” The Public Utility Commission (PUC) oversees ERCOT. Abbott appointed the three PUC Commissioners. “Having out-of-state board members resign will not change the failed oversight by the Public Utility Commission or the lack of common sense policy by the Texas Legislature,” said Houston Mayor Sylvester Turner, in a statement he issued on the resignations.

According to ERCOT’s website, in addition to Chairman Sally Talberg, who lives in Michigan; Vice-Chairman Peter Cramton, who resides in Maryland; Terry Bulger, Vanessa Anesetti-Parra and Ray Hepper also do not live in Texas. Four members submitted a joint resignation letter Tuesday that expressed their concerns about being out of state leadership. They also said that Texas should invest in an infrastructure to prevent another power outage disaster. “We have noted recent concerns about out-of-state board leadership at ERCOT. To al-low state leaders a free hand with future direction and to eliminate distractions, we are resigning from the board effective after our urgent board teleconference meeting adjourns on Wednesday, February 24, 2021,” read part of their statement. News of the resignations did not appease Texans.

“Resigning does not make one ‘not guilty,’” said Dee Fuente, adding that she wants answers from ERCOT and Abbott. According to Fuente, her husband left their West Dallas home last Monday night when the power went out. He and their dog stayed in their car with the engine running outside a gas station to keep warm in frigid temperatures. “We prayed that we would make it out and no one would get hurt,” said Fuente. Unfortunately, there were several other cases of displaced, having medical emergencies and also reports of citizens who didn’t survive the more than five days of freezing temperatures and power outages. During a packed virtual town hall meeting last week, called by Texas State Senator Royce West and attended by more than 20 area elected officials, ERCOT and provider Oncor reps, the questions were intense as many shared their horror stories of dealing with the power outages, some lasting more than 40 hours, despite initially being told of 15-45 minute outages. The senator said citizens deserved answers, adding that generator companies had been forewarned.

“I’m disappointed we didn’t fix this 10 years ago,” said Sen. West, referencing the cold temperatures and snow storm during Super Bowl XLV in 2011. Oncor said there were two major issues: “winter storm outages and controlled power outages directed by ERCOT, which serve to reduce high demand and protect the integrity of the electric grid.” Those outages have disproportionately impacted Black and Brown communities, according to Dallas City Councilman Omar Narvaez, who said one of the zip codes in his district, 75212, has the second highest percentage of residents with power outages. According to Woody Rickerson, ERCOT Vice President of Grid Planning and Operations, one out of four were not getting the power they needed because of the need for more generators because of broken or frozen parts.

“The cold weather has caused a lot of them to break and this is colder than any weather we’ve seen,” he said, adding that the natural gas pipeline freezing was not anticipated. Texas State Rep. Ramon Romero, Jr., told Texas Metro News every angle into the massive power outage should be investigated, “It’s not just ERCOT, but also the PUC and the energy providers, transmission lines, generators, and the producers.” He said he believes blame can go in any direction, but it’s important to gather the facts first. “Personally, I want answers as to how we will never allow this to happen again,” said Rep. Romero. “The people of Texas will have to decide what to do with those that put us in this situation.”

Cheryl Smith contributed to this report.