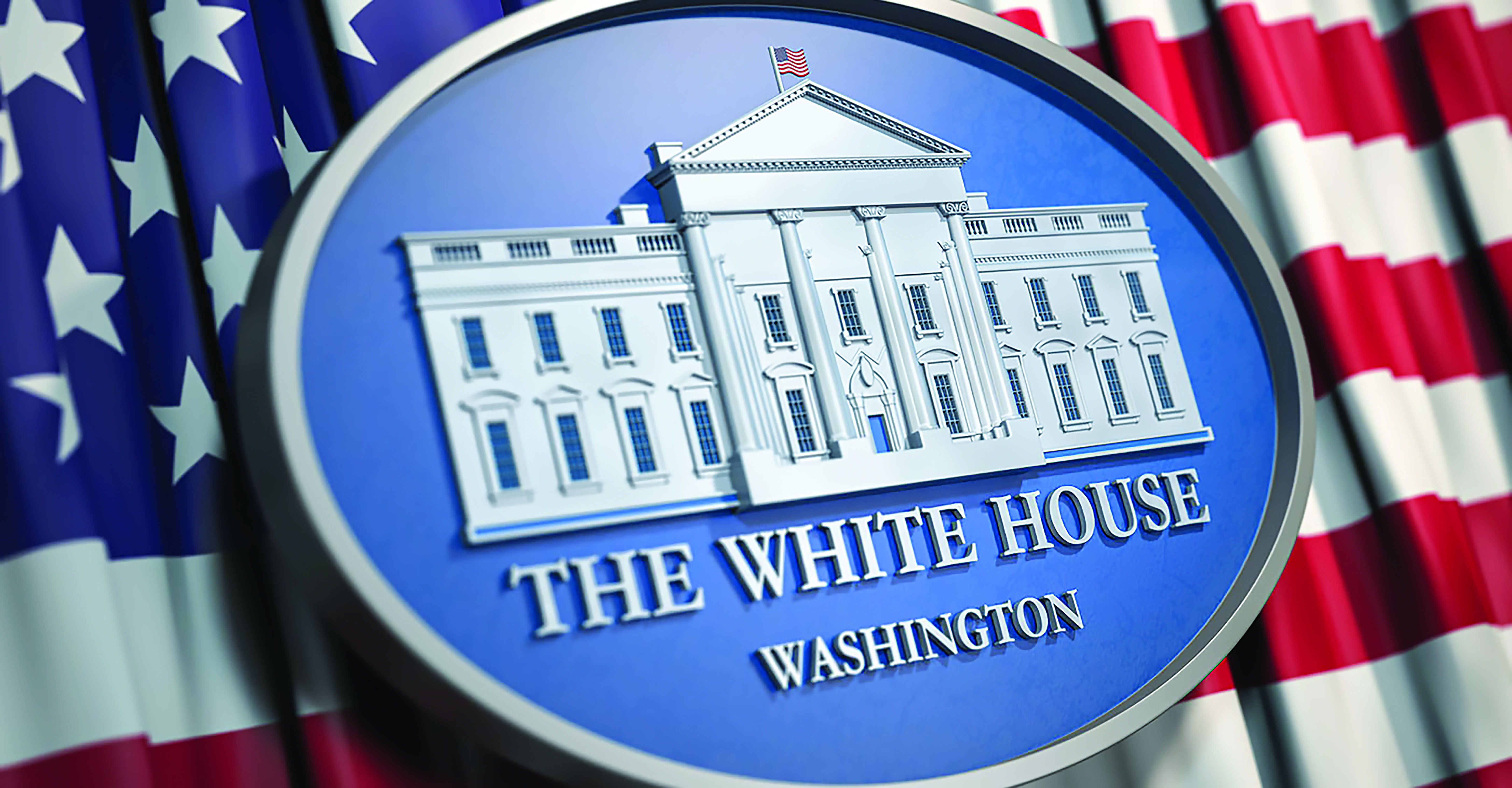 Speaking from the Roosevelt Room, President Biden said an overwhelming percentage of the American public has made it clear that they support the measure.

“I called her just a few moments ago… Speaker Pelosi, for her extraordinary leadership and all those who supported our plan,” President Biden remarked.

Earlier today, the House of Representatives passed the bill which includes $1,400 direct payments to residents making less than $75,000.

The fast-tracked bill now heads to the Senate, which will use the reconciliation process to pass legislation by a simple majority.

“We are on track to get this bill done and get it on the President’s desk before the expiration of the enhanced unemployment benefits, which is Mar. 14,” Senate Majority Leader Chuck Schumer told reporters.

The sweeping $1.9 trillion rescue package could include direct payments of as much as $5,600 for families of four.

Unlike previous stimulus packages, adult dependents would be eligible for the payments.

What’s not in the package is the $15 minimum wage that President Biden sought. The Senate parliamentarian ruled that Democrats could not use reconciliation to push that part of the legislation through.

Schumer reportedly seeks to craft a bill that would penalize corporations who don’t offer at least $15 an hour to their employees.

Meanwhile, in its current form, the bill increases the federal weekly unemployment boost to $400, from the current $300, extends the 15 percent increase in food stamp benefits through September, and it includes $880 million for the Special Supplemental Nutrition Program for Women, Infants, and Children, also known as WIC.

According to the Congressional Budget Office, nearly $19.1 billion would go to state and local governments for back rent, rent assistance, and utilities for at-risk, low-income households with unemployed members.

States and tribes would receive an estimated $10 billion for mortgage payment assistance and other financial help to homeowners affected by the pandemic.

President Biden and House Democrats would also allow families to receive monthly child tax credit payments, rather than a lump sum once a year.

Proponents have opined that it is the right time to go big in this stimulus package – which President Biden has dubbed “The American Rescue Plan.”

“Frankly, given the makeup of the Senate, this is our best opportunity and the right moment in the midst of this pandemic to give millions of workers a long-overdue raise,” proclaimed Congresswoman Pramila Jayapal (D-Washington).

At the White House, President Biden said he hopes for swift Senate passage.

“Now the bill moves to the United States Senate where I hope it will receive quick action. We have no time to waste,” the President remarked. “If we act now — decisively, quickly and boldly — we can finally get ahead of this virus. We can finally get our economy moving again.”