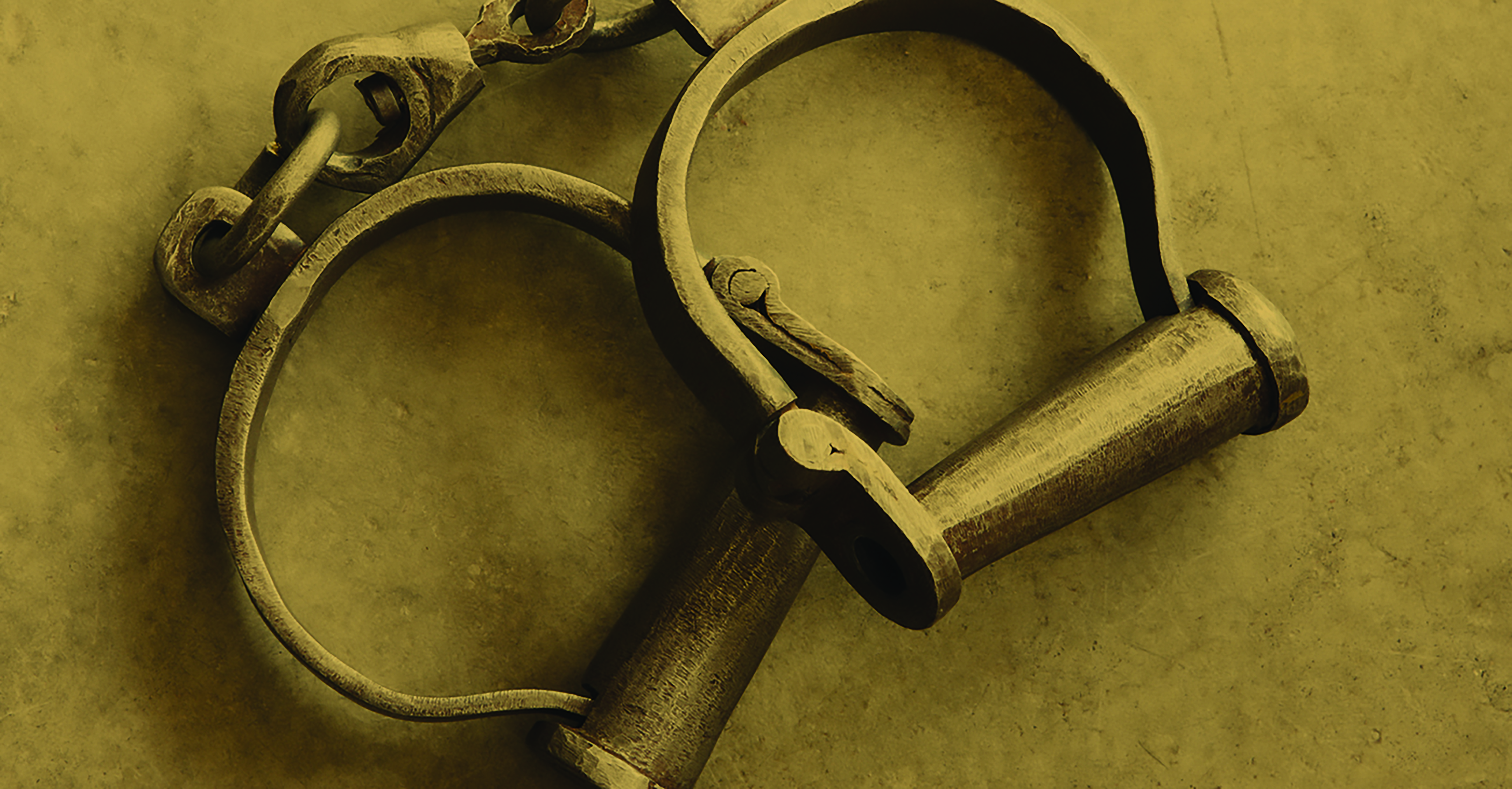 In 2016, Georgetown University in Washington, D.C. offered a public apology after acknowledging that 188 years prior, Jesuit priests sold 272 slaves to save the school from financial ruin.

The National Newspaper Publishers Association (NNPA) has launched a global news feature series on the history, contemporary realities and implications of the transatlantic slave trade.

Washington, D.C.- September 4, 2018 – The Catholic Church played a vital role in the trans-Atlantic slave trade, according to historians and several published thesiis on the topic.

The trans-Atlantic slave trade was introduced by the coming of the Europeans who came with the Bible in the same manner that Arab raiders and traders from the Middle East and North Africa introduced Islam through the Trans-Saharan slave trade, according to AfricaW.com, a premiere informational website available throughout the continent.

For example, Sir John Hawkins, the first slave-ship captain to bring African slaves to the Americas, was a religious man who insisted that his crew “serve God daily” and “love one another.”  His ship, ironically called “The Good Ship Jesus,” left the shores of his native England for Africa in October 1562. Some historians argue that if churches had used their power, the Atlantic slave trade might have never occurred.

By the same logic, others argue that the Catholic church and Catholic missionaries could have also helped to prevent the colonization and brutality of colonialism in Africa.  However, according to a 2015 Global Black History report, the Catholic church did not oppose the institution of slavery until the practice had already become infamous in most parts of the world.

In most cases, the churches and church leaders did not condemn slavery until the 17th century.

The five major countries that dominated slavery and the slave trade in the New World were either Catholic, or still retained strong Catholic influences including: Spain, Portugal, France, and England, and the Netherlands.

“Persons who considered themselves to be Christian played a major role in upholding and justifying the enslavement of Africans,” said Dr. Jonathan Chism, an assistant professor of history at the University of Houston-Downtown.

“Many European ‘Christian’ slavers perceived the Africans they encountered as irreligious and uncivilized persons. They justified slavery by rationalizing that they were Christianizing and civilizing their African captors. They were driven by missionary motives and impulses,” Chism said.

Further, many Anglo-Christians defended slavery using the Bible. For example, white Christian apologists for slavery argued that the curse of Ham in Genesis Chapter 9 and verses 20 to 25 provided a biblical rationale for the enslavement of Blacks, Chism said.

In this passage, Noah cursed Canaan and his descendants arguing that Ham would be “the lowest of slaves among his brothers” because he saw the nakedness of his father. A further understanding of the passage also revealed that while some have attempted to justify their prejudice by claiming that God cursed the black race, no such curse is recorded in the Bible.

That oft-cited verse says nothing whatsoever about skin color.

Also, it should be noted that Black race evidently descended from a brother of Canaan named Cush. Canaan’s descendants were evidently light-skinned – not black. “Truly nothing in the biblical account identifies Ham, the descendant of Canaan, with Africans. Yet, Christian apologists determined that Africans were the descents of Ham,” Chism said.

Nevertheless, at the beginning the sixteenth century, the racial interpretation of Noah’s curse became commonplace, he said.

In 2016, Georgetown University in Washington, D.C. offered a public apology after acknowledging that 188 years prior, Jesuit priests sold 272 slaves to save the school from financial ruin.

This is how The New York Times first reported the story: The human cargo was loaded on ships at a bustling wharf in the nation’s capital, destined for the plantations of the Deep South. Some slaves pleaded for rosaries as they were rounded up, praying for deliverance.But on that day, in the fall of 1838, no one was spared: not the 2-month-old baby and her mother, not the field hands, not the shoemaker and not Cornelius Hawkins, who was about 13 years old when he was forced onboard.

Their panic and desperation would be mostly forgotten for more than a century. But this was no ordinary slave sale. The enslaved African-Americans had belonged to the nation’s most prominent Jesuit priests.  And they were sold, along with scores of others, to help secure the future of the premier Catholic institution of higher learning at the time, known today as Georgetown University.

“The Society of Jesus, who helped to establish Georgetown University and whose leaders enslaved and mercilessly sold your ancestors, stands before you to say that we have greatly sinned,” Rev. Timothy Kesicki, S.J., president of the Jesuit Conference of Canada and the United States, said during a Liturgy of Remembrance, Contrition, and Hope.

“We pray with you today because we have greatly sinned and because we are profoundly sorry.”

During the early republic, Catholics celebrated the new Constitution for its guarantee of religious liberty while simply accepting its guarantee of slaveholding, according to Blackthen.com.

Internal church politics mattered too. When the Jesuit order was suppressed in 1773, the plantation system of the order in Maryland was seen as a protection for their identity and solidarity.

The universal church taught that slavery enjoyed the sanction of Scripture and natural law. Throughout the antebellum period, many churches in the South committed to sharing their version of the Christian faith with Blacks.  They believed that their version of Christianity would help them to be “good slaves” and not challenge the slave system, Chism said.

“Yet, it is important to note that African Americans made Christianity their own, and Black Christians such as Nat Turner employed Christian thought and biblical texts to resist the slave system. Furthermore, Black and white abolitionist Christians played a major role in overturning the system of slavery,” he said.