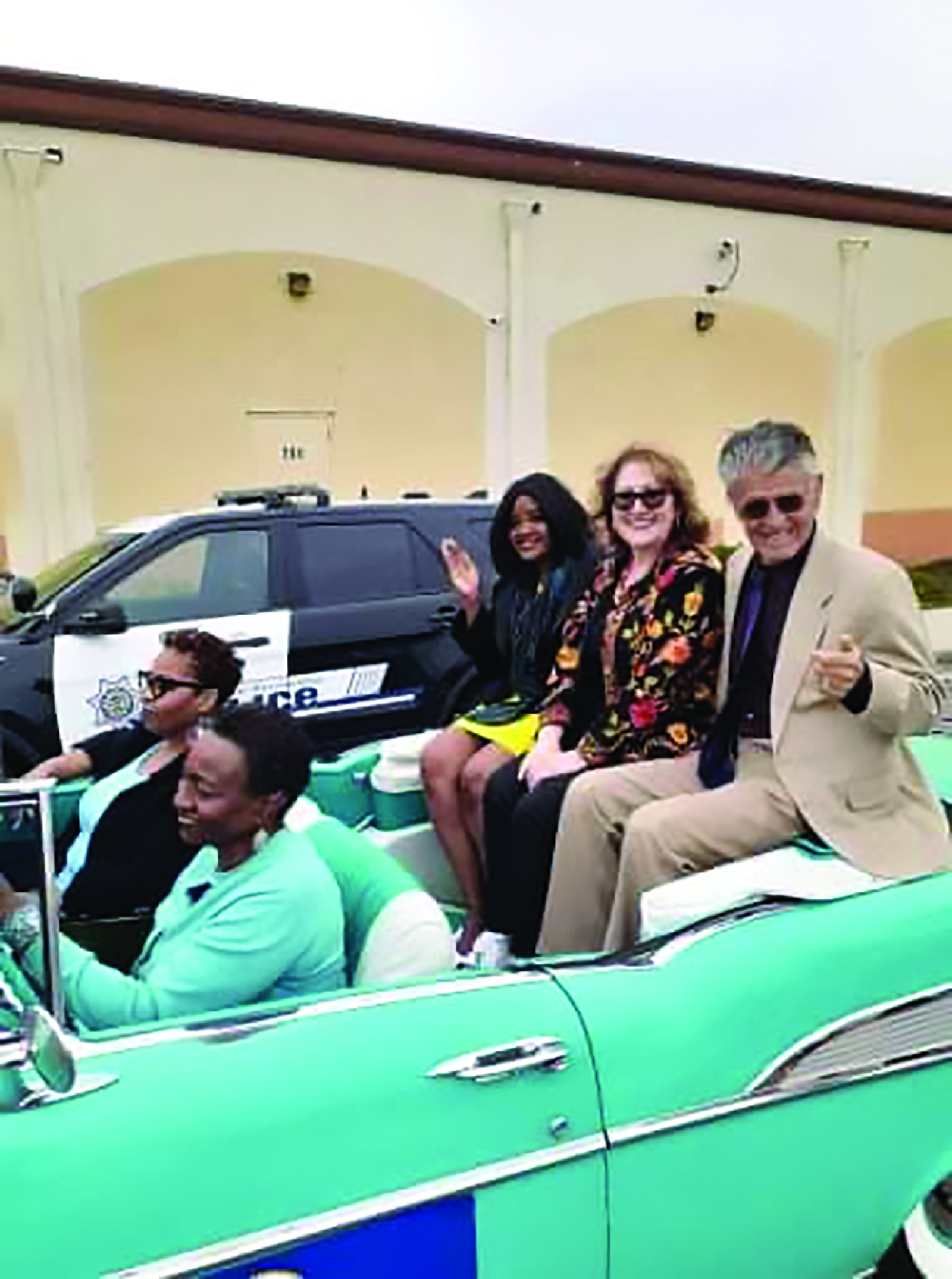 “Everyone is invited to attend the parade and & Extravaganza in honor of Dr. Martin Luther King,Jr., and his legacy of freedom.

Dr. Martin Luther King Jr. (born  January 15, 1929 – April 4, 1968) was an American Baptist minister and activist, one of the most prominent leaders in the civil rights movement from 1955 until his assassination in 1968. King advanced civil rights for people of color in the United States through nonviolence and civil disobedience. Inspired by his Christian beliefs and the nonviolent activism of Mahatma Gandhi, he led targeted, nonviolent resistance against Jim Crow laws and other forms of discrimination.

Dr. King and the civil rights movements greatest achievements were convincing congress to pass the 1964, landmark Civil Rights Act, essentially eliminating legalized racial segregation in the United States. The legislation made it illegal to discriminate against Blacks or other minorities in hiring, public accommodations, education or transportation, areas which at the time were still very segregated in many places in America.

In 1965, they also convinced congress to pass Voting Rights Act, which was an equally important set of laws that eliminated the remaining barriers to voting for African Americans, who in some locales had been almost completely disenfranchised.

The campaign for a federal holiday in King’s honor began soon after his assassination in 1968. President Ronald Reagan signed the holiday into law in 1983. To learn more about Dr. King go to: TheKingCenter.org Set up and staging for The San Bernardino MLK Day Parade & Extravaganza begins at 11:00 am at Graciano Gomez Elementary School in San Bernardino and the parade starts at 1:00 PM.  The celebration at Arroyo Valley High School and Anne Shirrell’s Park continues until 8:00 PM.

For more information or to sign up to be in the MLK Day Parade go to BlackChamberofCommerce.org follow the link for information and registration or call (888) 466-7408.