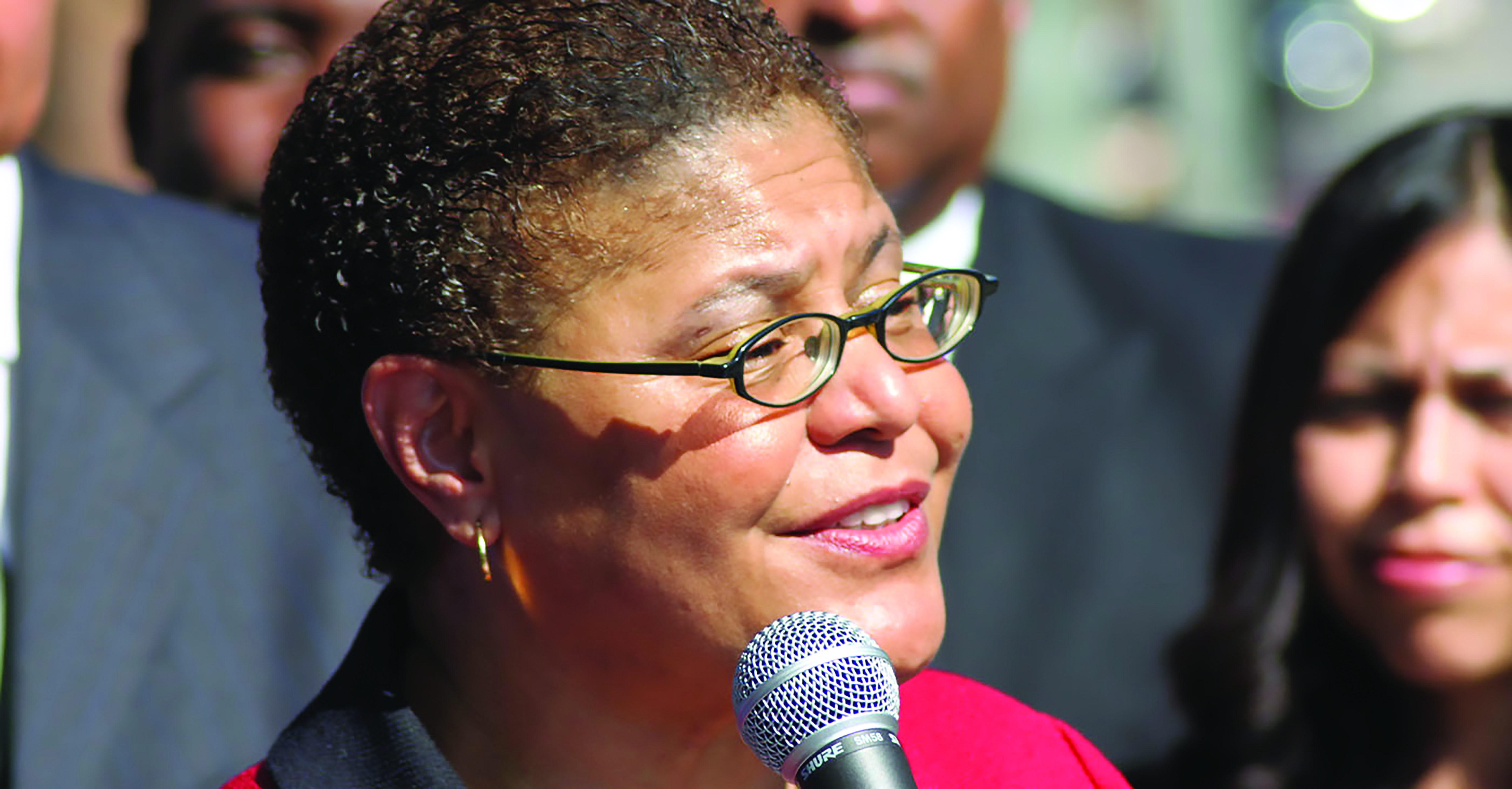 When Rep. Karen Bass (D-Calif.) announced her candidacy for mayor of Los Angeles last year, she knew the race wouldn’t be easy.

But the former Congressional Black Caucus Chair also believed that her beloved city faced a crisis, and that others that had (or were likely to) declare their candidacy, probably wouldn’t live up to the challenge.

“I’ve spent my entire life bringing groups of people together in coalitions to solve complex problems and produce concrete change – especially in times of crisis,” Bass declared in September 2021.

“Los Angeles is my home. With my whole heart, I’m ready. Let’s do this – together.”

On Wednesday, Nov. 16, more than a week after voting closed in the City of Angels, Bass was declared the winner in a tight race that pitted her against billionaire developer Rick Caruso.

With her victory, Bass will become the first Black woman to lead the city during a time when Los Angeles faces an ever-growing homeless crisis and a myriad of other issues left behind by her predecessor Eric Garcetti.

“We are in a fight for the soul of our city,” declared Bass, who counted among those on President Joe Biden’s short candidate list for the vice presidency that ultimately went to fellow-CBC alum Kamala Harris.

“We are going to build a new Los Angeles,” she said.

With extensive experience in Congress and as a California Assembly leader, Bass said she understands the fight ahead. After all, she emerged from an intense battle in which her opponent spent more than $100 million.

Projections had Bass winning more than 53% of the vote to Caruso’s 47%.

The Associated Press said Bass enjoyed the advantage of being a lifelong Democrat “in a city where Republicans are almost invisible.”

The news service noted that Bass would become the first woman and second Black person to hold the job after former Mayor Tom Bradley held the post from 1973 to 1993.

She’ll also attempt to cool the figurative fires that have been stoked internally among city leaders, including a racial scandal that’s rocked City Council.

Further, the city has more than 40,000 individuals who are homeless, and crime has unnerved even the upper-class areas of Los Angeles.

“Angelenos chose someone who has devoted her life to helping her community become healthier, safer, and more just.”