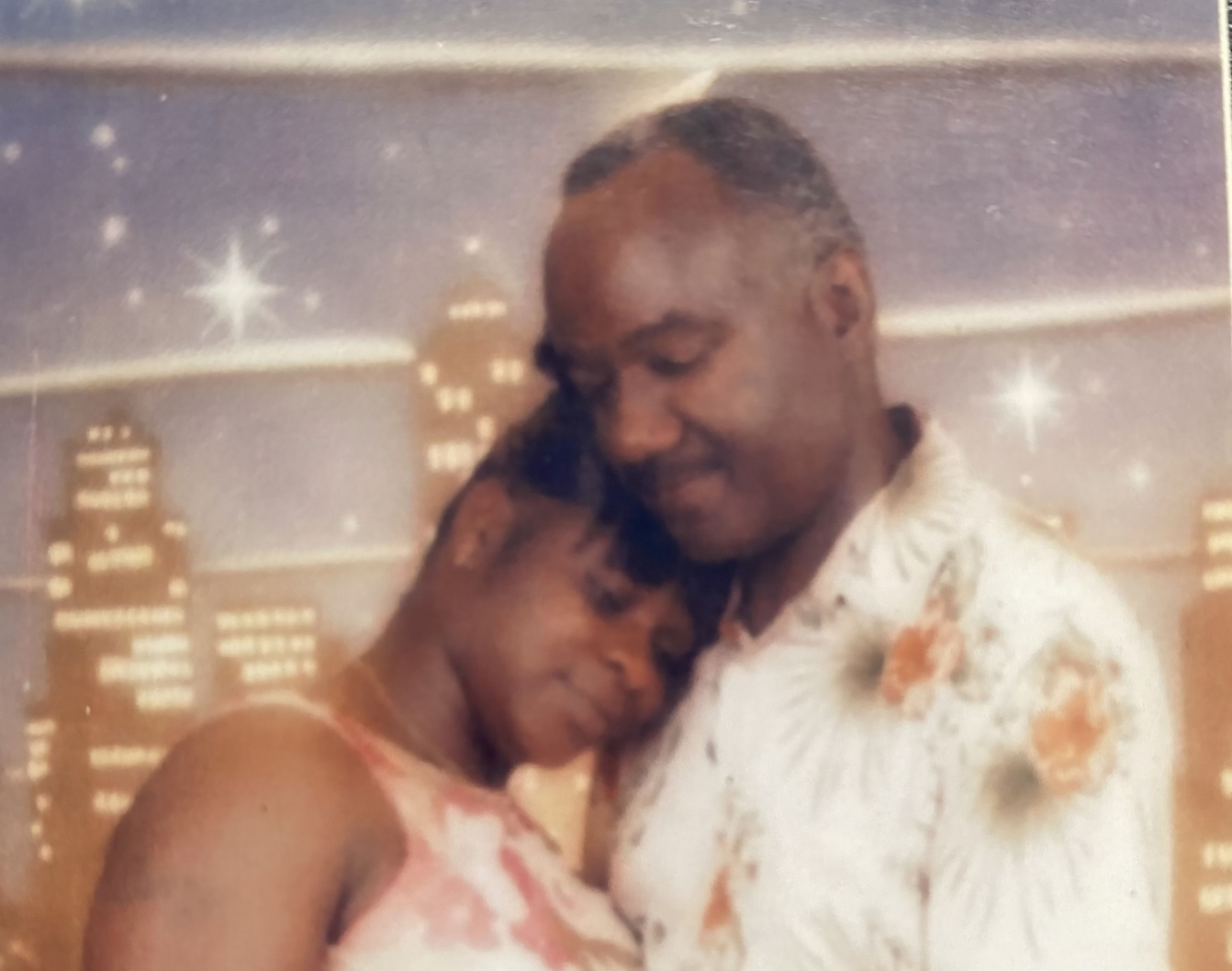 As a young man, Barry worked in the newspaper business with his Father, the late Samuel Martin Sr., Publisher of The San Bermardino American News for several years and in the record and video retail business with his late Uncle Alvin Wilbourn  at AMC Music &Video.  Barry was well known in the neighborhood by all of the neighbors on Evans Street.  He would regularly take on odd jobs doing lawn services and he was quite adept at preparing income taxes for many individuals.

Barry met and married Beverly Diaz and from that union they had three children, Barry Lymond Jr., Bobbi Joy (deceased) and Brian.  Barry married  his second wife in 2006,  Monica Monique Harris  and they have been together until his death.

A Memorial Service for Barry will be held Saturday, June 11th at 1 pm on zoom.

Zoom information will be available on Everloved.com and Facebook.