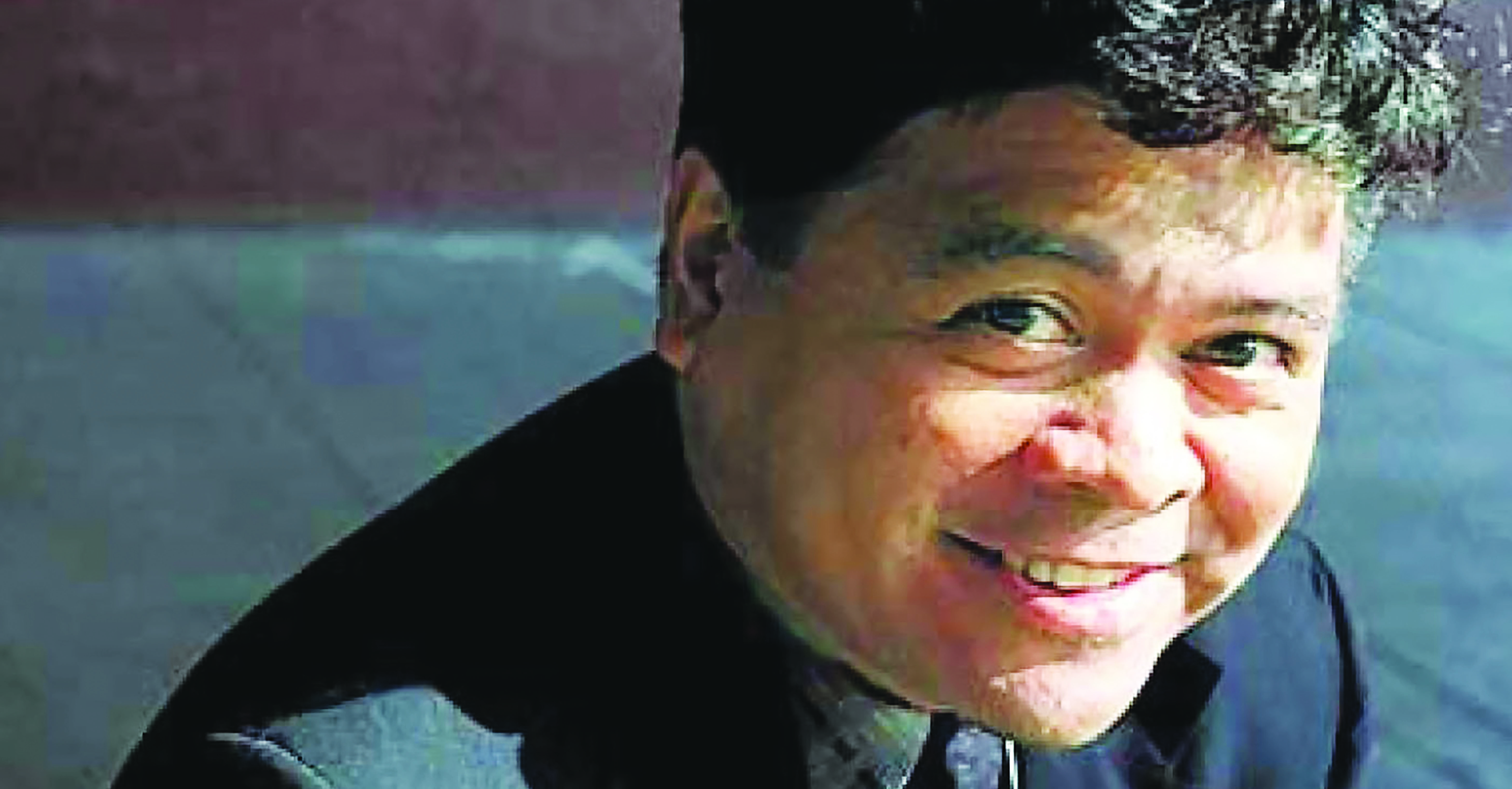 America is trying to let the three most publicized shooting incidents of the last month fade away.

We can’t afford to let that happen again. Not after Orlando. Las Vegas. Atlanta. Not to mention Christchurch, New Zealand. But of course, we’ve forgotten them all.

The supermarket shooting in Buffalo, N.Y., was like an echo of Christchurch, only this time the accused is teenager Payton Gendron. Ten African Americans were shot and killed in a hateful event driven by what President Joe Biden called the “poison” of White Supremacy.

The coda to Buffalo was followed the next day by a shooting at a Taiwanese church service in Laguna Woods, in the Orange County/Los Angeles area. David Wenwei Chou, 68, is accused in the shooting of six people, one fatally. Chou had sent a diary to the Los Angeles office of the World Journal indicating he was against Taiwan’s independence and believed in “one China.”

And then there was an arrest in Dallas on Tuesday for a shooting the previous week. Jeremy Theron Smith, 37, is being held in connection with the shooting of three Asian Americans in a Koreatown hair salon. His girlfriend reportedly told police Smith had problems after having been in an auto accident involving an Asian American.

All three shootings involved guns and some degree of racial or political hate.

But the Smith case in Dallas shows the real common thread: mental health.

According to Smith’s arrest affidavit, his girlfriend told police Smith was having “delusions that an Asian mob is after him or attempting to harm him.” It’s the evolution of #StopAAPIHate, after two years of being scapegoated for the virus, we’re being stalked based on xenophobic fantasies.

By comparison, Buffalo was far less sophisticated. It was old-fashioned Black/white racism that provided a comfort level for Gendron, who proudly displayed anti-Black symbols and slogans on his weapons.

Gendron was brought to a Buffalo hospital by state police for mental evaluation in June of 2021 after writing that he wanted to shoot people. He was released a day and a half later with no further evaluation.

The church shooter Chou was based in Las Vegas and found himself at the end of his rope.

Chou’s wife was diagnosed with cancer and left him to return to Taiwan. He lost the four-unit building he and his wife owned, was barely employed, homeless, and according to a neighbor, showed signs of mental instability. Balmore Orellana, who lived next door to Chou, told the Los Angeles Times, “He told me, ‘I just don’t care about my life anymore.’”

Suicidal ideation? No one was there to help Chou figure it out.

But who was there to stop and help Smith in Dallas? His girlfriend apparently could see the signs, but not enough to intervene.

In Gendron’s case in Buffalo, police had taken the suspect to a mental hospital. But now it appears that a day and a half of evaluations was not nearly enough.

No one took mental health seriously.

Certainly not the folks who market in guns. All three shooters were well armed. What if, instead of guns, they had greater access to care?

Would our society rather pay for that instead of funerals?

It’s a coincidence that May is both Asian American Native Hawaiian Pacific Islander Heritage Month, and Mental Health Awareness Month.

But it’s also important to pay attention to how we as human beings deal with our stresses and anxieties, and how that impacts our thoughts and actions toward ourselves and one another.

How we deal with it makes a difference as we brace ourselves for the next Gendron, Smith, or Chou.

Because these are not all one-offs. We will see these situations again if we don’t pay attention and start caring.

NOTE: I will talk about this column and other matters on “Emil Amok’s Takeout,” my micro-talk show. Live at 2 p.m. Pacific. Livestream on Facebook; my YouTube channel; and Twitter. Catch the recordings on www.amok.com.