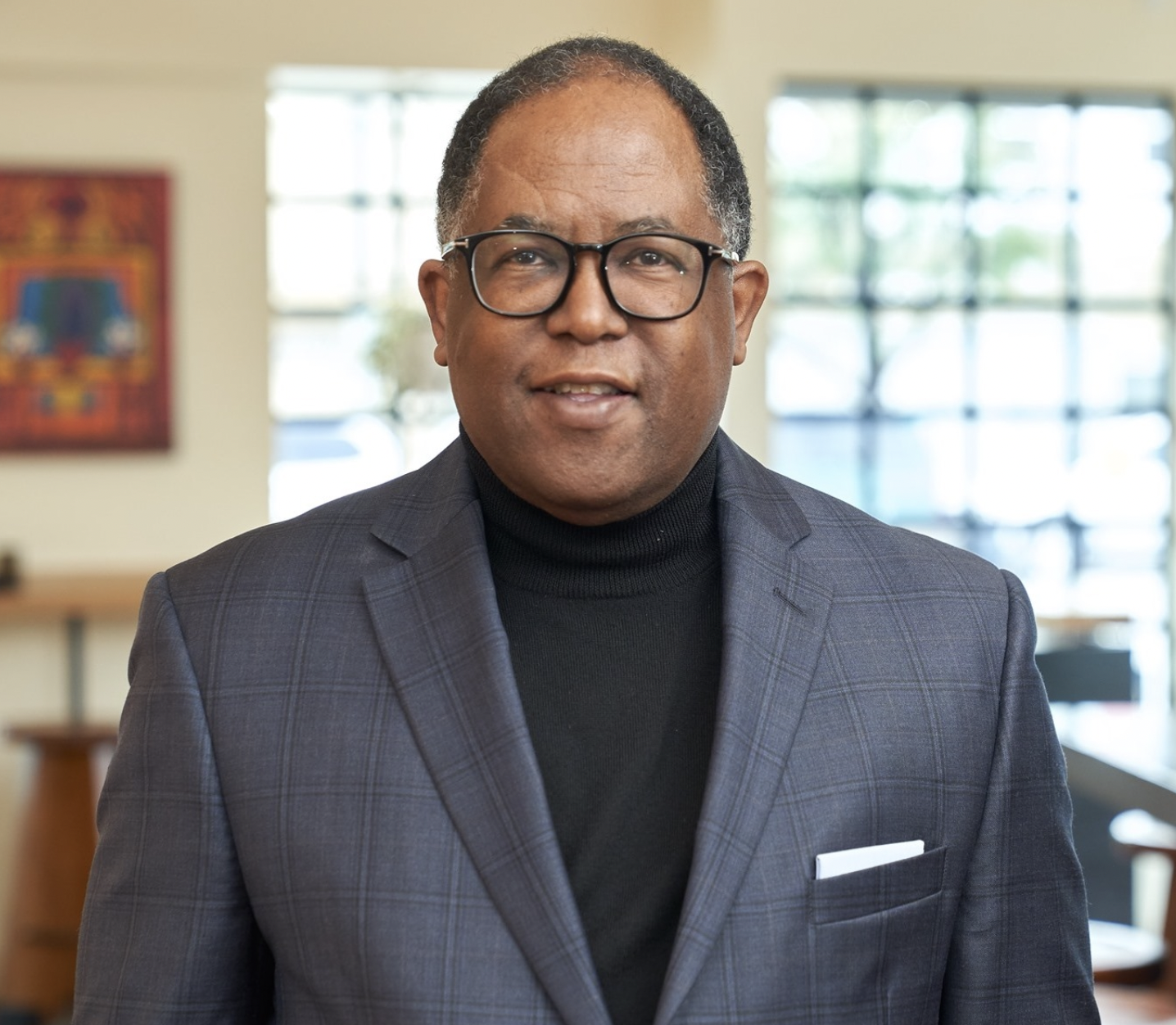 “I write to express my deep concern over the illegality and inappropriateness of the motion by Council President (Nury) Martinez and Councilmember (Mitch) O’Farrell to suspend Councilmember Mark Ridley-Thomas from his position,” reads the letter written by attorney Michael J. Proctor from the law firm Durie Tangri.

The letter obtained by California Black Media (CBM) was addressed to L.A. City Attorney Mike Feuer. It argues that the L.A. City Charter is clear that a councilmember should only be suspended if he or she is charged with acts “involving an alleged violation of official duties.”

“Simply put, there are no allegations that involve Councilmember Ridley Thomas work as a city official,” Proctor said.

However, members of L.A.’s city council did vote 11-3 to suspend Ridley-Thomas during a meeting on Oct. 20. Councilmembers Curren D. Price Jr., Mike Bonin and Marqueece Harris-Dawson voted against the motion.

Later that day, Ridley-Thomas was arraigned in federal court.

Last week, a federal grand jury indicted Ridley-Thomas and Marilyn Louise Flynn, a former Dean of the University of Southern California (USC) School of Social Work, on 20 counts of corruption charges that allegedly date back to 2017.

Ridley-Thomas, a former California state Assemblymember and Senator, allegedly committed the crimes while serving on the Los Angeles Board of Supervisors, a position he held from 2008 until he termed out last year.

CBM reached out to Ridley-Thomas, a towering figure in L.A. politics – as well as in Black political circles across the state – for comment. He has not yet responded.

But, in a statement last week, Proctor said his client was “shocked” by the indictment and that he plans to fight the allegations.

He said Ridley Thomas has not “as a member of the City Council, the state Legislature or the Board of Supervisors abused his position for personal gain.”

Ridley Thomas sent a letter dated Monday, Oct. 18, to L.A. City Council President Nury Martinez and his colleagues letting them know that he planned to “step back” but not step down from his position.

The charges against Ridley-Thomas, 66, who is an alum of USC, and Flynn, 83, include bribery, plus mail and wire fraud.

Following the indictment last week, the editorial board of the Los Angeles Times called on Ridley-Thomas to resign but the politician issued a statement next day announcing that he has no plans to leave public service.

“I have no intention of resigning my seat on the City Council or neglecting my duties,” said Ridley Thomas, who, over his 30-year career in California politics at the state and local levels, has become well -known and respected by many among his Los Angeles-area constituents and to others across the state.

“Doing so would be to the detriment of the people I serve, and I have no intention of leaving my constituents without a voice on matters that directly affect their well-being,” Ridley-Thomas continued. “Going forward, I intend to do two things: disprove the allegations leveled at me and continue the work I was elected to do — most importantly, addressing the homeless and housing crisis.”

“Beginning on a date unknown and continuing until in or around August 2018, in Los Angeles County, within the Central District of California, defendants Mark Ridley-Thomas and Marilyn Louise Flynn conspired with each other, and others known and unknown to the Grand Jury, to commit offenses against the United States,” reads the indictment issued by the United States District Court for the Central District of California.

If found guilty, Ridley-Thomas and Flynn could face sentences of up to 20 years in prison.

“This indictment charges a seasoned lawmaker who allegedly abused the public’s trust by taking official actions to benefit his family member and himself,” said Acting U.S. Attorney Tracy L. Wilkison.

“The corrupt activities alleged in the indictment were facilitated by a major university’s high-ranking administrator whose desire for funding apparently trumped notions of integrity and fair play,” Wilkison continued. “Public corruption cases are among the most important matters we pursue, and we will continue to investigate and prosecute whenever public officials and others entrusted with taxpayer funds break the law.”

A number of allegations in the case are based on email exchanges between Ridley-Scott and Fynn as well as correspondences between the pair and others.

The grand jury is accusing Ridley-Thomas of supporting lucrative contracts with the university worth millions of dollars in exchange for generous kickbacks for his son, Sebastian Ridley-Thomas. The younger Ridley Thomas also served in the California State Assembly from 2013 to 2017, representing the 54th District in Los Angeles County.

The kickbacks, the grand jury alleges, included admission to USC’s grad school, a full-tuition scholarship, a paid professorship with a salary of $50,000, and a channel in the university’s financial system through which the elder Ridley-

Thomas could direct campaign funds to a non-profit organization that his son operated.

He allegedly funneled $100,000 to the organization.

Possible motivation for Flynn’s involvement in the alleged fraud is included in the indictment.

“Under defendant Flynn’s leadership, the Social Work School was facing a multimillion-dollar budget deficit in or around 2017 and 2018 that threatened the school’s viability, as well as the defendant Flynn’s deanship and reputation within the field of social work,” it states.

“This investigation should send a message to public officials that government contracts are not for sale,” said Kristi K. Johnson, the Assistant Director in Charge of the FBI’s Los Angeles Field Office. “This indictment reaffirms the FBI’s commitment to rooting out corruption by holding accountable those who abuse the trust of the people they serve and who exploit their powerful positions to obtain benefits at the expense of taxpayers.”

In his letter, Proctor said Ridley-Thomas constituents deserve to be “represented and not marginalized.”

“The city of Los Angeles should act as the law requires and treat the councilmember as presumed innocent unless proven otherwise,” Proctor urged, adding, “we are prepared to explore any and all legal action in this matter.”