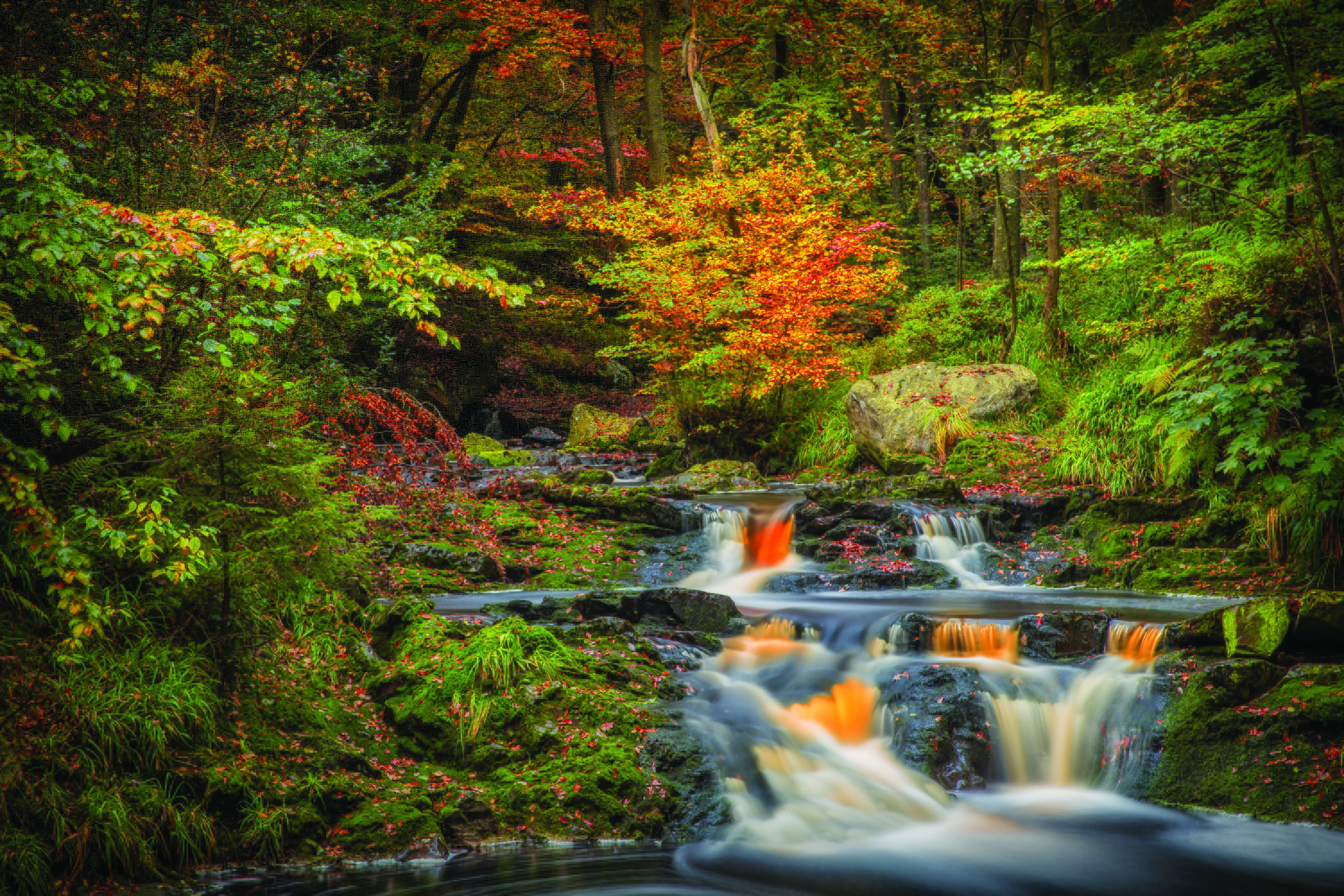 *Where there is a land rich in minerals and natural resources, there exists the elements and components for both livestock, and a bee-inclusive eco-system to flourish. Water and vegetation are essential to us and almost all living species (with some exceptions) and with that comes breeding and pollination for procreation – the result from which flows milk and honey.

Milk and honey also symbolize luxury items. According to Etan Levine – Chairman of the Department of Biblical Studies at the University of Haifa in Israel – “Honey is described as being both pleasurable and healthful and is used to symbolize such diverse pleasures as wisdom, the Lord’s commands, and (along with milk) sexuality…[for the sinner] the denial of milk and honey, is a denial of pleasure.”

America is a great land of opportunity, but we tend to take things way over the top and much too much for granted! Giving more praise to the created than the Creator is called idolatry – no matter what it is or who it is!

God has richly blessed America with abundance, and many fortunes have been made in our capitalist nation. Like playing the game of Monopoly, we are obsessed with gain as were the titans of the industrial age like the Vanderbilt’s, the Carnegie’s and the Rockefeller’s. Even after attaining phenomenal success and amassing great fortunes, they were still insatiably driven by envy and greed.

The call today that the wealthy should pay their fair share of taxes is viewed by a certain segment of our population as a call for socialism, which they predict will lead to communism. They base their position on European regimes of the past like Adolph Hitler’s German Reich. Social welfare within a democracy with functioning checks and balances could make for a healthy and balanced economy, but greed, immorality, corruption and nationalism have many walking in fear and darkness. They refuse to see that God may be doing a new thing such as the world has never seen.

Leviticus 23:22 reads, “’When you reap the harvest of your land, do not reap to the very edges of your field or gather the gleanings of your harvest. Leave them for the poor and for the foreigner residing among you. I am the LORD your God.’” What a great welfare system!

Moderation is a word we seldom hear these days. Our children are not being taught the virtue of temperance; to avoid every kind of excess. They are overexposed to social media which we now know is causing serious psychological effects. The COVID-19 pandemic has caused many of us to pause and ponder what things really matter. Unfortunately, there are still just as many who feel their “rights” have been encroached upon and they’re whining like brats to have their way or in an act of defiance, they’ll cut off their nose to spite their face. Who cares? We all should – that is if we want our democracy to survive.

Freedom is not free, and there is a cost for liberty. People, we cannot afford to stand by and let the voices of a few drown out the voices of the many. Yes, this is a land of milk and honey, of abundance, but in our heart of hearts, are we doing all that we can, all that we know to do to preserve it? God is watching.

Larry Buford is a Los Angeles-based contributing writer. Author of “Things Are Gettin’ Outta Hand” and “Book To The Future” (Amazon); two insightful books that speak to our moral conscience in times like these. Email: LBuford8101@hotmail.com.