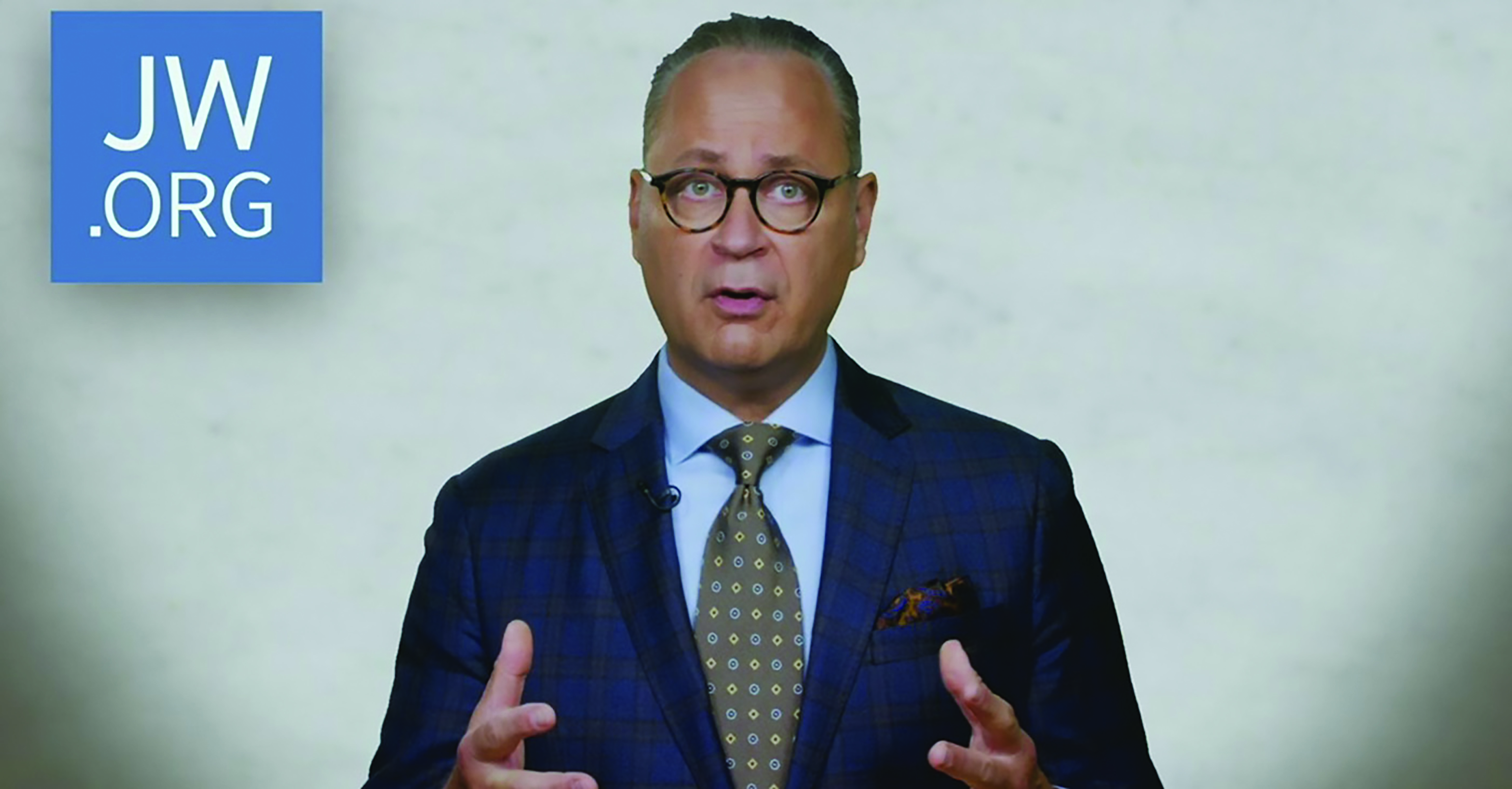 NNPA NEWSWIRE — In an enthusiastic interview with the Black Press, Robert Hendriks, the U.S. Spokesman for Jehovah’s Witnesses, said that since 1897, summer conventions of Jehovah’s Witnesses have been held yearly at stadiums, arenas, event centers, and theaters across the United States.

Breaking a century-old tradition in the name of health and safety, the largest convention organization in the world has moved its annual in-person event to a virtual format for the second time in as many years, canceling nearly 6,000 conventions in 240 lands.

In an enthusiastic interview with the Black Press, Robert Hendriks, the U.S. Spokesman for Jehovah’s Witnesses, said that since 1897, summer conventions of Jehovah’s Witnesses have been held yearly at stadiums, arenas, event centers, and theaters across the United States.

Free of charge and open to the community, delegates attending these multi-day events and filled hotels and restaurants in the host cites, Hendriks stated.

Viewing an uplifting Bible-based program was a highlight of their year and gave attendees the opportunity to reunite with old friends and make new friends.

In 2020, the pandemic unexpectedly interrupted that tradition moving the international religious organization to cancel in-person conventions throughout the world and launch a global virtual event. This was a first for Jehovah’s Witnesses.

“Powerful by Faith!” is the theme of the 2021 global event, which the witnesses are delivering in more than 500 languages to households throughout the globe over six weekends during July and August 2021, uniting some 15 to 20 million people in 240 countries.

Since the convention is typically held from Friday through Sunday, the program will be available in six installments corresponding to morning and afternoon sessions. “Friday” morning’s session began streaming and available for download on June 28, 2021.

The potential risk of bringing thousands of people together in cities around the world prompted the organization to opt for a virtual platform for the second consecutive year.

“We didn’t just want to mitigate the risk, we wanted to eliminate the risk,” said Hendriks. “Our virtual convention unites our congregants around the world and keeps them safe.”

The move to a virtual platform has not curbed the enthusiasm for the annual event. Congregations around the world are inviting the public to join them in this historic occasion.

“Faith has helped our global brotherhood to continue to thrive even during a pandemic,” said Hendriks.

“Our faith will continue to unite us in worship—even virtually—as millions gather in private homes around the world to enjoy a powerful and inspiring spiritual program.”

Hendriks said all are invited to attend the event by going to www.jw.org on the web or JW Broadcasting on the free JW Library app available for iOS or Android, or on streaming platforms like ROKU TV, Apple TV, and others. The program is free and accessible to all.

Watch the Hendriks interview with the Black Press.

For more information on the “Powerful by Faith!” Convention, visit www.jw.org.