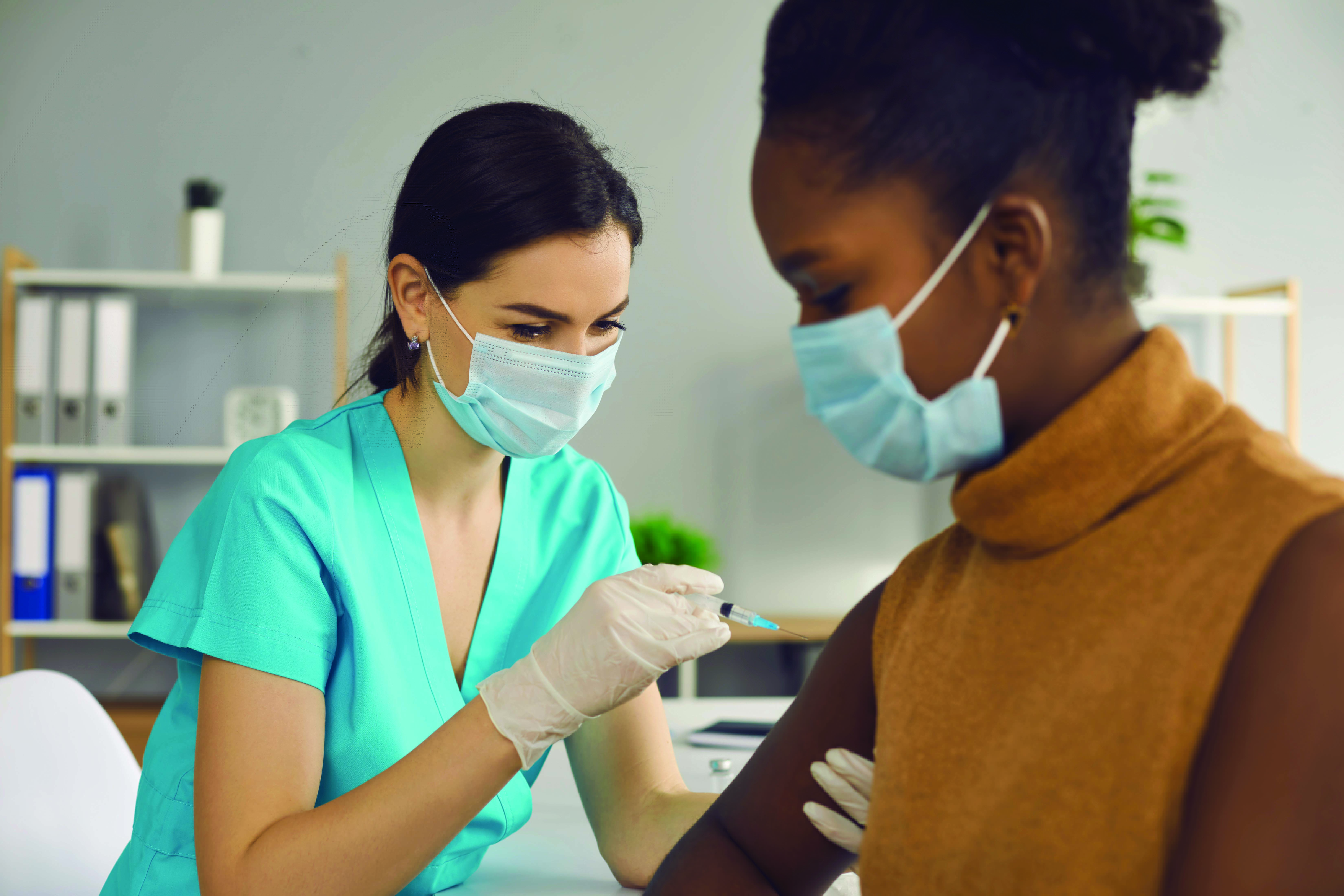 The US is up to 51,000 cases per day — four times what we saw a month ago. What’s happening? The short answer: vaccine hesitancy.

COVID-19 is on the attack once again in this country.

As The New York Times’ Apoorva Mandavilli notes, the U.S. is up to 51,000 cases per day — four times what we saw a month ago.

Mandavilli writes, “The more contagious Delta variant may be getting the blame, but fueling its rise is an older, more familiar foe: vaccine hesitancy and refusal, long pervasive in the United States. Were a wider swath of the population vaccinated, there would be no resurgence — of the Delta variant, or Alpha variant, or any other version of the coronavirus.”

There’s also this maddening paragraph from Mandavilli’s story: “America is one of the few countries with enough vaccines at its disposal to protect every resident — and yet it has the highest rates of vaccine hesitance or refusal of any nation except Russia.”

This refusal by so many Americans to get vaccinated has allowed COVID-19 to evolve.

Appearing on MSNBC’s “The Sunday Show with Jonathan Capehart,” Dr. Anthony Fauci said, “If you allow the virus to freely circulate because so many people are unvaccinated, you give it yet again another opportunity to mutate even more.”

There is some good news. So far, as Fauci said on MSNBC, vaccines seem to work against the delta variant. The delta variant is highly transmissible, but if you’re vaccinated, you likely are protected against being hospitalized or dying.

​​”But you let the virus circulate,” Fauci said, “you may get a variant that’s even worse.”

Appearing on CNN’s “State of the Union,” Fauci was even more pessimistic, saying, “We’re going in the wrong direction. If you look at the inflection of the curve of new cases and … since we have 50% of the country is not fully vaccinated, that’s a problem, particularly when you have a variant like delta, which has this extraordinary characteristic of being able to spread very efficiently and very easily from person to person. And we know we have many, many, many vulnerable people in this country who are unvaccinated. And that’s the reason why, as I have said so many times, we have the tools to blunt that and make that model wrong. But if we don’t vaccinate people, the model is going to predict that we’re going to be in trouble as we continue to get more and more cases.”

Even if you’re vaccinated, it doesn’t mean you are 100% immune to testing positive for COVID-19. There have been breakthrough cases. Yet, as The Washington Post’s Ben Guarino reports, “The rash of such cases might suggest the coronavirus is regularly blasting by vaccinated people’s immune barriers. But these breakthrough infections are not surprising, nor do they suggest vaccines are widely failing.”

In fact, it’s just the opposite. It shows the vaccines do work.

Guarino writes, “Far more certain, based on clinical trials and real-world data, is that the three vaccines authorized by the Food and Drug Administration broadly protect people from the coronavirus’s harmful effects. The vaccines do this so well that doctors refer to them in almost rapturous terms.”

Robert B. Darnell, a physician and biochemist at Rockefeller University in New York, told Guarino, “The vaccines are extraordinarily powerful and potent in working to prevent disease. They’re incredibly good.”

The politics of COVID

Former White House press secretary Sarah Huckabee Sanders, who is running for governor of Arkansas, wrote a guest column for The Arkansas Democrat-Gazette titled “The reasoning behind getting vaccinated.”

For much of the column, Sanders touts the work of her former boss, Donald Trump, while complaining that the current administration and those who support Joe Biden haven’t given Trump enough credit in the fight against COVID-19. She takes jabs at Dr. Anthony Fauci and the so-called “because science says so” crowds, which includes what Sanders calls “arrogant, condescending politicians and bureaucrats.” After making sure that she made all that clear, she finally gets around to writing, “Based on the advice of my doctor, I determined that the benefits of getting vaccinated outweighed any potential risks.”

She then goes on to talk about how important the “Trump vaccine” is for those in the state of Arkansas, and the benefits of being vaccinated.

On one hand, the overwhelming theme that runs through Sanders’ column is political. On the other hand, anything that encourages someone to get the vaccine could be viewed as positive.

Right through to the end, however, Sanders clearly is worried about the politics and offending anyone. Her final paragraph: “So to anyone still considering the merits of vaccination, I leave you with this encouragement: Pray about it, discuss it with your family and your doctor. Filter out the noise and fear-mongering and condescension, and make the best, most informed decision you can that helps your family, community, and our great state be its very best.”

Arkansas, like many other states, is struggling against with COVID-19. The current governor, Asa Hutchinson, appeared on CNN’s “State of the Union” and said, “This is a pivotal moment in our race against the COVID virus. We have school coming up. We have a lot of sports activities that people are expecting and anxious about. And it’s important for normalcy. And what’s holding us back is a low vaccination rate. We’re doing all that we can. And I made the decision that it’s really not what the government can tell you to do, but it is the community and their engagement and citizens talking to other citizens and trusted advisers, whether it’s the medical community or whether its employers. Those are key.”