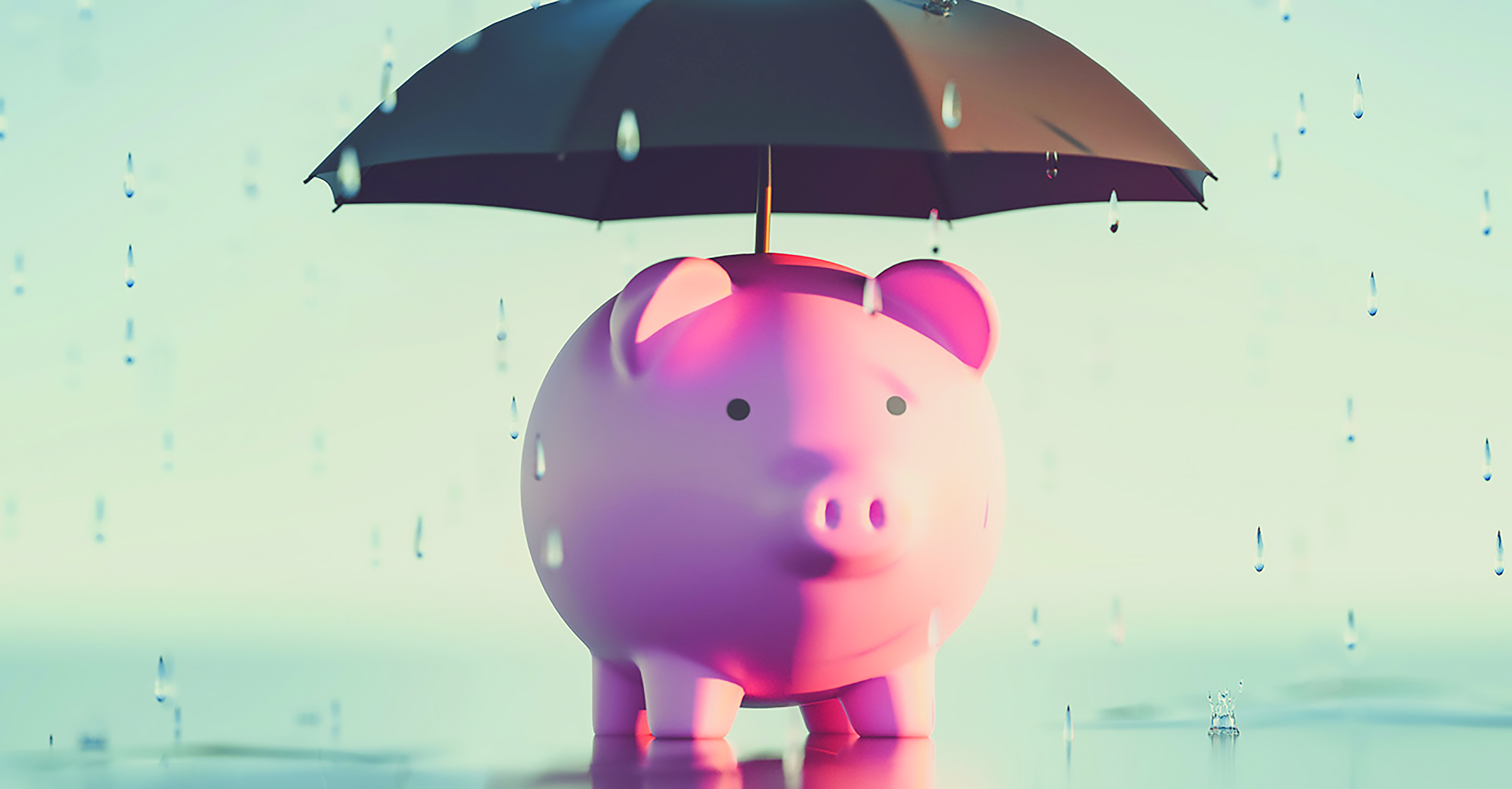 After the historic COVD-19 pandemic has killed over 575,000 in the U.S. and damaged the economy widely, President Biden is putting increased focus on policy to assist parents.

According to Oxfam, over 50 million people in the U.S. live in poverty. The federal minimum wage, has remained at $7.25 an hour since 2007. One of the largest groups in poverty are single women with children and the working poor. Twenty five percent of African Americans in the U.S. live below the poverty line according to CENSUS data.

Before COVID-19, childcare, pre-school and basic parental spending has been an uphill battle for middle class parents. With COVID-19 threatening jobs and economic stability, Biden is now set to propose and push monthly checks of up to $300 to parents through 2025.

During his first State of the Union speech, Biden emphasized the American Families Plan, which would pay for paid leave for caregivers and partially fund day care. The President is proposing an increase in the corporate tax rate and an increase in capital gains taxes to pay for his plans.

Former Secretary of Labor Robert Reich also detailed how Biden’s proposals could be paid for by directly saying the tax rates for wealthy Americans should be higher.

“Repeal Trump tax cuts: $500B, raise top marginal tax rate by 1%: $123B, wealth tax: $2.75T, Wall St transaction tax: $777B, eliminate loopholes: $119B and Fund the IRS: $1.75T,” Reich wrote adding that the result would be a revenue increase of $6 trillion over 10 years. Biden has also already announced an increase in IRS enforcement for those earning over $1 million a year to raise revenue.

As the President moves forward with Democrats in Congress on his plans to strengthen the social safety net, he has to move quickly before the potential change in power after the 2022 elections.