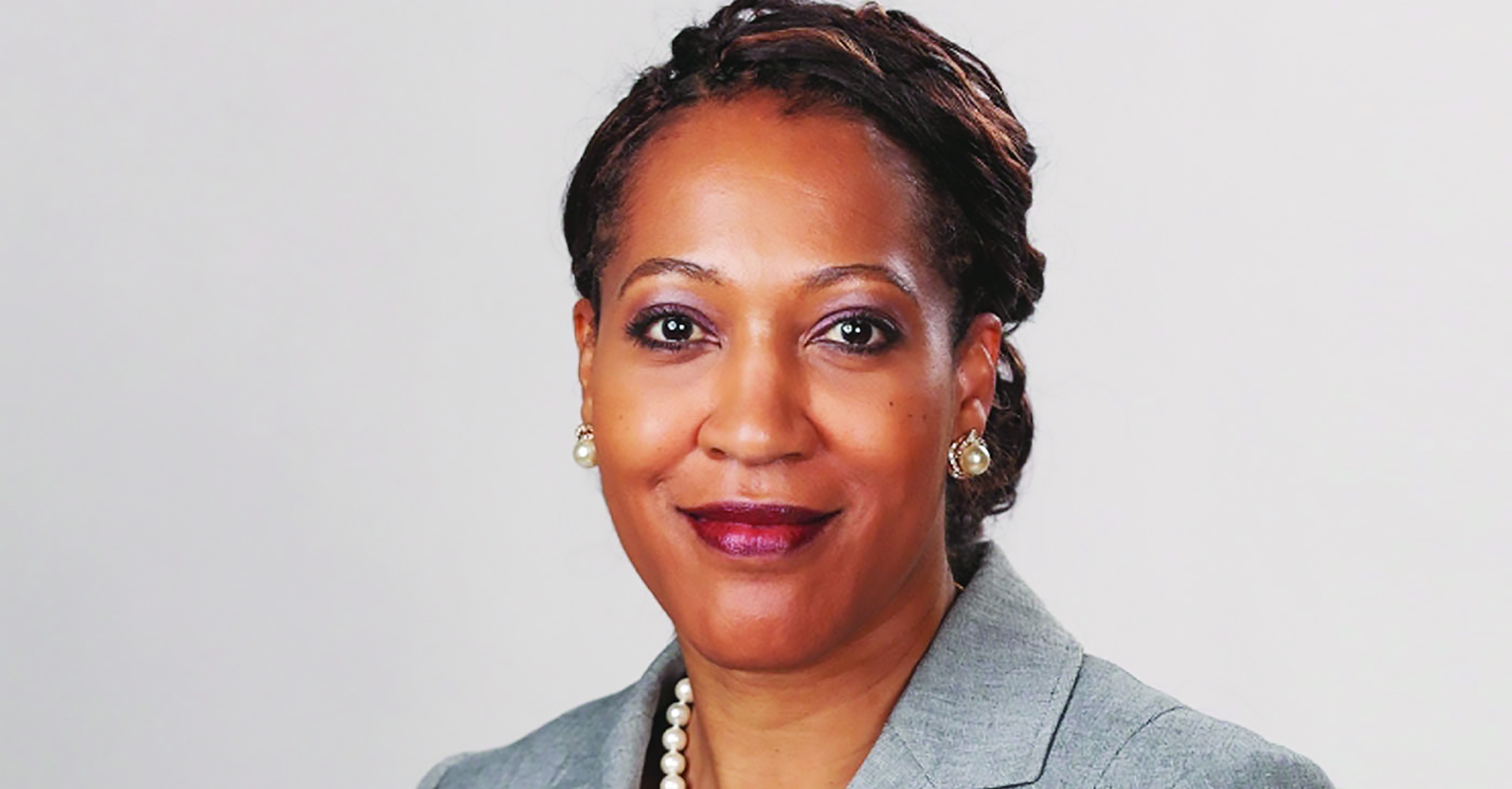 Freeman-Patton comes to the Cal State Dominguez Hills Toro Athletics program from the University of New Orleans, where she served as the Privateers’ deputy athletic director and chief operating officer for the last two years. Freeman-Patton is also no stranger to the California State University system, as she spent six years as CSU Bakersfield’s deputy athletics director before joining the Privateers.

“I am more than enthusiastic to welcome Dena to the Toro community, and I cannot wait for all of our student-athletes to meet this phenomenal leader,” Franklin said in an opening statement. “It takes a village to raise an associate vice president/director of athletics with the breadth and depth of experience Dena brings to the space. I want to thank Dr. Kurt Patberg, senior vice president of Athletics Staffing and Consultants, who assisted us with our national search. I would also like to thank the search committee led by CSUDH Title IX Officer Elizabeth Schrock for their attention to detail and commitment to advance Toros Athletics.”

CSUDH President Thomas A. Parham added, “The elevation of our athletic enterprise is an important factor in aspiring to be a model urban university. Consequently, we’re extremely excited that Dena has accepted our invitation to join the Toro Nation as AVP/Director of Athletics. Her breadth of experience and proven ability to take athletic departments to new heights will make her an invaluable addition to our university. I feel that we have made a great choice, and have a leader in place who will truly make a difference in the lives of our student-athletes, and the athletic department.”

“It’s an exciting time to be at California State University, Dominguez Hills and I look forward to serving the talented student-athletes and experienced coaches and staff,” Freeman-Patton began with an opening statement. “I would like to thank [CSUDH] President Thomas Parham, Vice President William Franklin and members of the search committee for entrusting me to help guide the Toros towards the goal of growing CSUDH into a national model urban university. I commit to enhancing the student-athlete experience so that our students graduate as champions and proud alumni of Toro Nation.

“I would like to also thank [UNO] President John Nicklow, Vice President/Director of Athletics Tim Duncan, and the New Orleans Privateers for embracing me as part of the family. I wish all the best for #NOLAsTeam.

“This moment in my career is a result of the strong foundation of hard work and the value of education from my parents Calvin and Doris Freeman and as a proud alum of Lake Clifton High School (Baltimore), Liberty University and Georgia State University. Thank you to my son, Cameron, and the many family, friends and colleagues who have been a part of this journey.”

During her time at the University of New Orleans, Freeman-Patton was a key member of the executive staff and oversaw budget, facilities, game day operations, capital projects, facility rentals, equipment room, sports medicine, and strength and conditioning. She was the sport administrator for men’s basketball, volleyball and beach volleyball. She also chaired the #NOLAsTeam 2025 Strategic Plan and was the chair of the Athletics COVID-19 task force.

She led the efforts to develop a five-year strategic plan and a strategic budget process. She also began the development of the athletics facilities master plan and oversaw the production and completion of a redesign project for the basketball court at Lakefront Arena and UNO volleyball court. Freeman-Patton also facilitated the restructure of the Privateers’ partnership with Ochsner Health to provide all sports medicine and strength and conditioning services UNO student-athletes.

Currently the chair of the NCAA Minority Opportunities and Interests Committee, she played a key role in creating legislation for the addition of an Athletics Diversity and Inclusion Designee (ADID) to support the Presidential Pledge and Commitment to Promoting Diversity and Gender Equity in Intercollegiate Athletics.

While at CSU Bakersfield, Freeman-Patton was named 2018 Administrator of the Year by Women Leaders in College Sports. She was responsible for the day-to-day operations and served as sport administrator for women’s basketball, baseball, men’s soccer, softball, and men’s and women’s swimming and diving, while also overseeing strength and conditioning, sports medicine, compliance, and the center for student success. She also created and oversaw CSUB’s first-ever Varsity Club, which added more than 70 donors in the first year.

Freeman-Patton led the efforts to secure an $870,000 NCAA Accelerated Academic Success Program grant that contributed to the opening of the $1 million Kegley Center for Student Success. Assisting in the operational oversight of 16 sports, Freeman-Patton led the development and facilitation of the department strategic plan. She also served on the Roadrunner Scholarship Fund Board that raised $833,852 during the 2018-19 fiscal year, an increase of nearly 140 percent since 2012-13.

She was integral in the renovation and construction of the Kegley Center for Student Success. Freeman-Patton was pivotal in garnering $300,000 in capital fundraising for the softball facility and $75,000 for sports medicine and swimming and diving.

Freeman-Patton lettered as a basketball student-athlete at Liberty University, earning a bachelor’s degree in sports management in 1996. She received a master’s in sports administration from Georgia State in 1999.

A Baltimore native and proud Lake Clifton Alum, Freeman-Patton is a member of The Links Incorporated and mother of one son, Cameron (20).