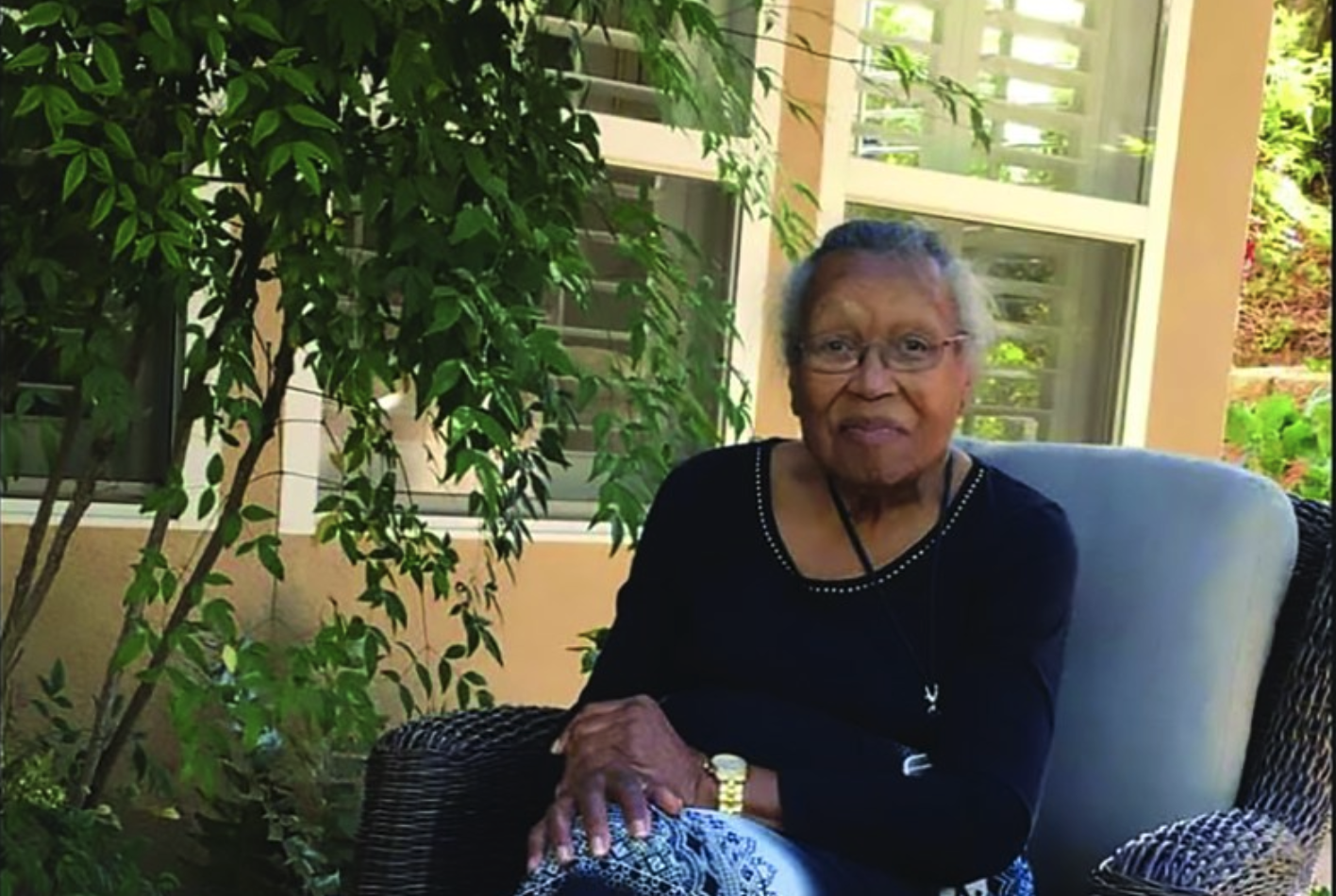 Ann Elizabeth McClenney was born April 10, 1924 to Rosa Lee and Matthew McClenney.  She was number two of three girls, Sarah (Baker), and Bernice (Scott) who both preceded her in death.  She later gained five siblings who she loved, Percell McClenney, Joseph McClenney (deceased), Alvester McClenney, Annie McClenney-Benbow, and Eva McClenney.

One of her greatest accomplishments was getting her pilot’s license.  She flew out of Hawthorne Airport for many years.  She took lessons at Santa Monica Airport where her eight children waited for her in the back of a station wagon.

She had plans to star in a movie about her 22-year-old grandson Romel C. Deloatch II, who preceded her in death in 2000; the movie to be released in 2024.

She received some of her formal education from L.A. Trade Technical College in Los Angeles. She still has an active RN nurses license and pilot license.  She worked at UCLA Medical Center in West Wood, Harbor General Hospital in Torrance, CA, Rancho Los Amigos Hospital in Downey, CA, Cedars- Sinai in Los Angeles, General Hospital in East L.A. and many other hospitals and nursing; homes.  She did not consider these jobs; it was just who she was.  In 1971 she opened Ann’s Nurses Registry in Inglewood, CA. She was a private duty nurse and worked for many celebrities. She also still has an active driver license and was driving until Covid-19.

She made everybody that met her feel like family.

She lived in many states because her husband was in the Coast Guard including Virginia, North Carolina, Michigan and traveled to 48 total states.

Her final words were, “Tell everybody I love them”