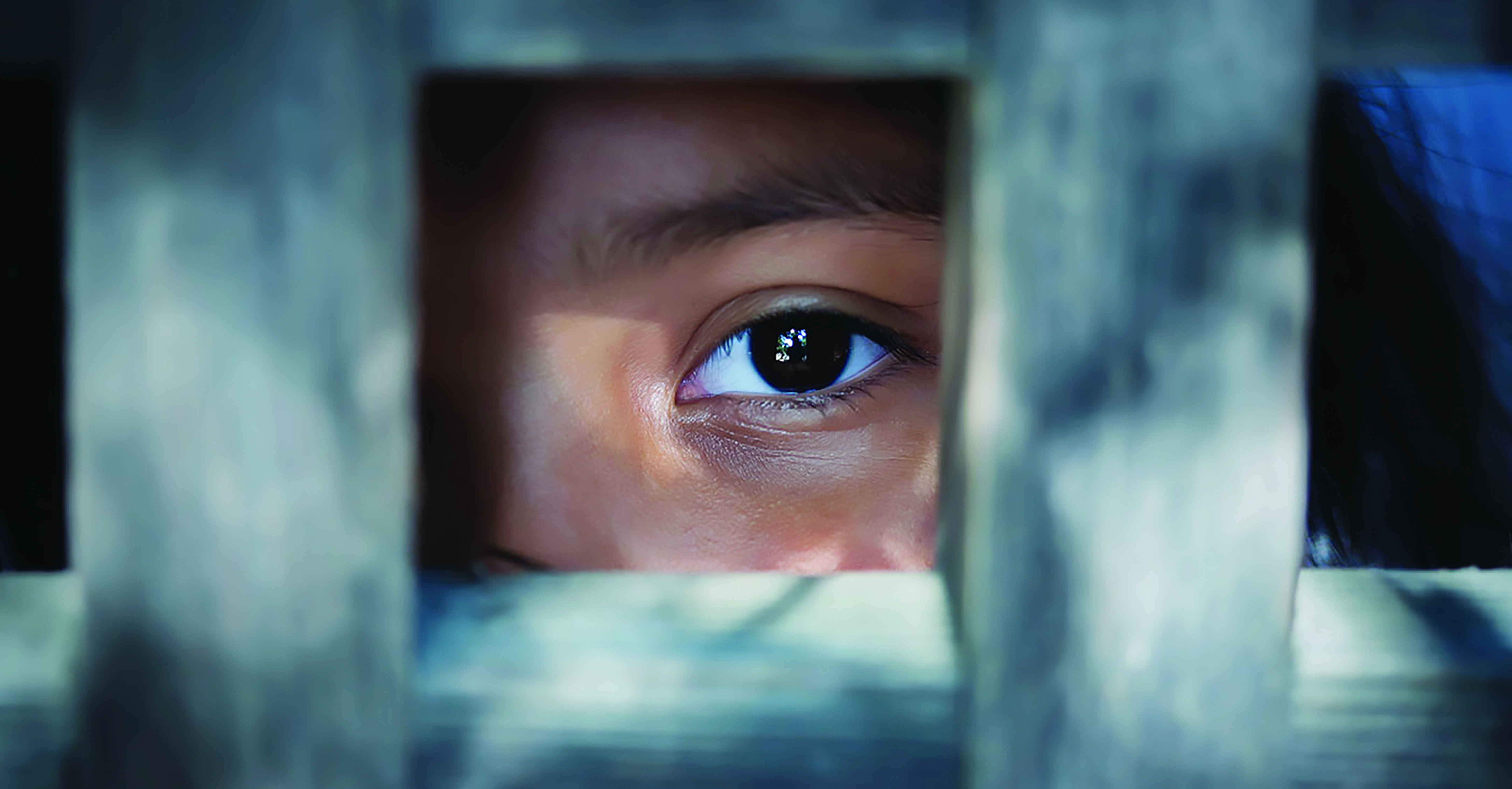 (Atlanta, GA) — Sigma Gamma Rho Sorority Inc. and the International Black Women’s Public Policy Institute (IBWPPI) hosted the panel discussion “Promoting the Safety and Security of Women of African Descent” on Thursday, March 16th. The virtual session was held during the 65th session of the United Nations Commission on the Status of Women.

In the United States, there are more than 600,000 to 800,000 people being trafficked annually across international borders and 40% percent of sex trafficking victims are Black women and girls. The panelists discussed the vulnerabilities of Black female trafficking victims, gaps in services and public policy, and the historical context of the oversexualization of Black females dating back to the Transatlantic Slave Trade. These elements coupled with poverty, racism, and a wide array of social determinants feed into the vicious cycle of human trafficking.

International leaders and activists promoted strategies for grassroots action to inform, prevent, and address violence against women including intimate partner-based violence, physical and mental abuse. IBWPPI shared with attendees their position paper “Slavery by Another Name: The Epidemic of Black Female Trafficking Victims in the US and Abroad.”

“Sigma Gamma Rho Sorority, Inc. is proud to be a part of such powerful work to amplify the importance of protecting women and youth for nearly 100 years. As we amplify, our sisterhood acts to ensure that women of African descent are protected in healthcare, education and financial equity policies,” said Rasheeda S. Liberty.

“The issue of human trafficking as it pertains to Black women and girls is largely an issue of not being seen, heard or valued. The International Black Women’s Public Policy Institute’s goal is to change that,” said Barbara A. Perkins. “Humanizing and centering the voices of Black women is our collective call to action, regardless of where they are because Black women matter.”

The 65th session of the United Nations Commission on the Status of Women will be open to the public until March 26th. Attendees can register for the virtual event, which features over 700 sessions, at https://ngocsw.org/event/ngo-csw65-forum.

The International Black Women’s Public Policy Institute (IBWPPI) is a 501(c)(3) nonprofit organization led by a collective of 17 inter-generational women leaders representing the interests of women and girls in countries throughout the African diaspora. Its board includes women from North America, Bahamas, Belize, Bermuda, Cuba, Haiti, and countries throughout the continent of Africa. Our vision is to connect and advocate for Black Women globally through acts of kindness and public policy. The mission of the organization is to be the convener of hearings and discussions that evaluate the impact of current public policies, and to advocate for new policies and legislative remedies that address major threats to the well-being of Black Women, their families, and their communities. IBWPPI supports, trains and places women in internships and fellowships that give voice to and prioritize the agenda for Black Women in the public policy arena. Learn more at http://www.ibwppi.org.

Sigma Gamma Rho Sorority, Inc. was founded by seven educators on November 12, 1922, at Butler University in Indianapolis, Indiana. The sorority has more than 500 chapters in the United States, Bahamas, Bermuda, Canada, Germany, Korea, and the U. S. Virgin Islands. Members aim to enhance the quality of life within the community through public service, leadership development, and education of youth. Sigma Gamma Rho addresses concerns that impact society educationally, civically, and economically. Learn more at http://www.sgrho1922.org.