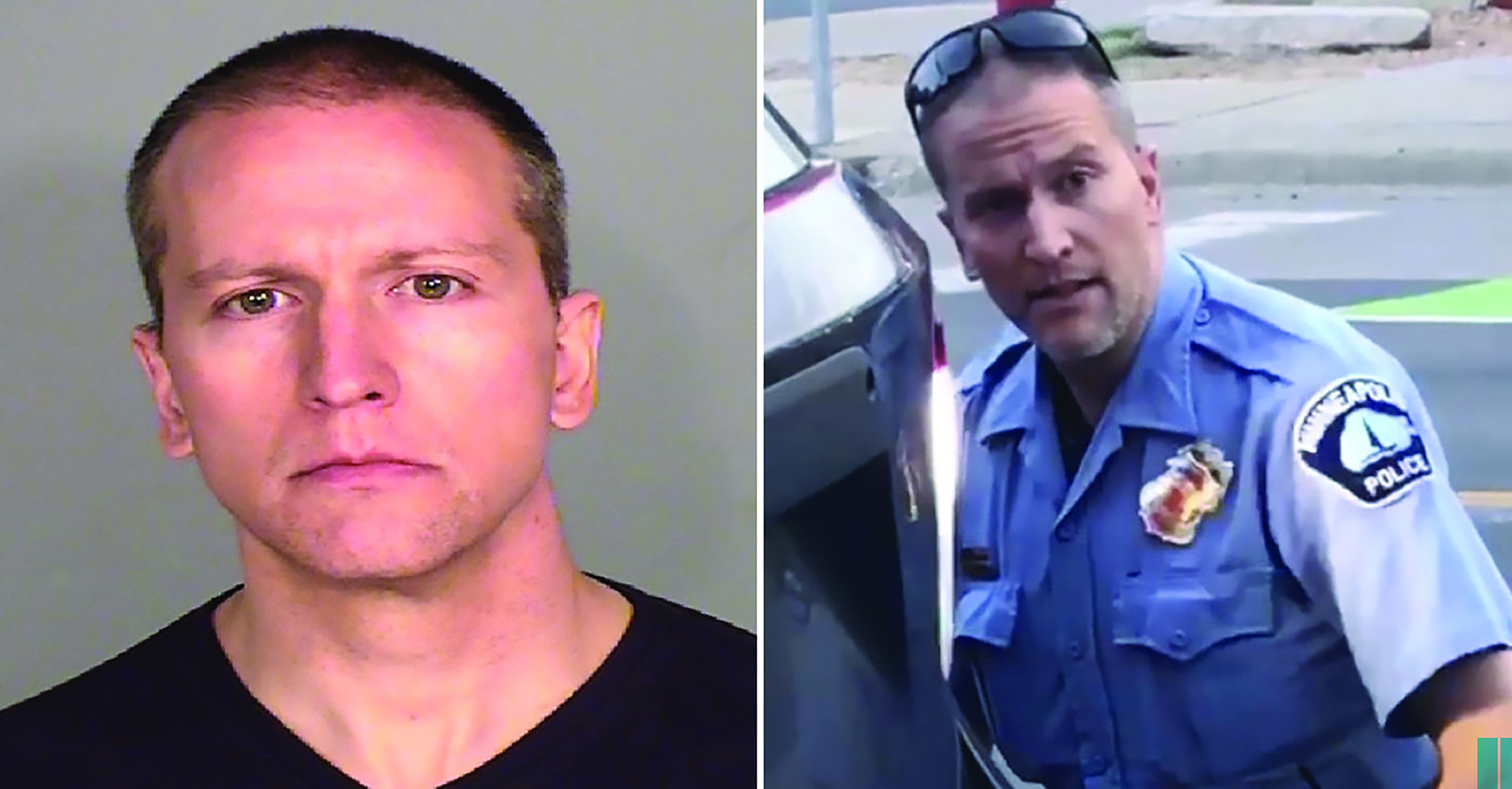 NNPA NEWSWIRE — To convict Chauvin of second-degree murder, Ellison and his team must prove the former officer caused Floyd’s death by creating an unreasonable risk and that he consciously caused severe harm. Prosecutors must also prove that Chauvin’s use of force was unlawful.

Jury selection has continued in the case of Derek Chauvin, the former police officer who caused the death of George Floyd by kneeling on the African American man’s neck for approximately 9 minutes last May.

As of press time, six jurors had been seated – five are men. Of the six, three are white, one identifies as multiracial, one Hispanic, and one African American.

The process of selecting and seating a jury will take about three weeks.

Prosecutors have scored a significant victory as third-degree murder charges were added against Chauvin.

Cahill tossed out the charge after the deal fell through, stating that the law only allows for third-degree murder against someone who causes a death that endangered multiple individuals.

An appeals court said Cahill could reinstate the charges, even as Chauvin objected.

“We believe the charge of third-degree murder is fair and appropriate,” Minnesota Attorney General Keith Ellison said in a statement. “We look forward to putting it before the jury, along with charges of second-degree unintentional murder and second-degree manslaughter.”

Chauvin also is charged with second-degree murder and manslaughter.

To convict Chauvin of second-degree murder, Ellison and his team must prove the former officer caused Floyd’s death by creating an unreasonable risk and that he consciously caused severe harm. Prosecutors must also prove that Chauvin’s use of force was unlawful.

Reportedly, Chauvin had previously agreed to plead guilty and serve at least a decade behind bars before the Barr intervened.

Civil Rights Attorney and Floyd family lawyer Ben Crump said he’s pleased that all judicial avenues are being explored and that the trial is moving forward.

“The trial is very painful and the family needs closure,” Crump stated.

He also issued a word of caution to the media and others.

“George Floyd is not on trial, Derek Chauvin is,” Crump demanded. “Some will use the ‘Derek Chauvin trial’ to question George Floyd’s character. That is wrong. Demand justice.”

During Black Press Week, the National Newspaper Publishers Association Fund (NNPAF) recognized the George Floyd Family for their collective effort for social justice, and their leadership on the George Floyd Justice in Policing Act recently passed in the U.S. House of Representatives.

House Majority Whip James E Clyburn (D-S.C.), a former publisher and the highest-ranking African American in Congress, received the Newsmaker of the Year Award for his pivotal role in galvanizing the Black vote across America.

“These two awardees are dedicated to advancing the progress of Black people,” NNPA Fund Chair Pluria Marshall Jr., CEO of the Wave Publications, based in California, stated.

“The Black Press of America is honored to recognize their achievements and express our gratitude for their heroic efforts to improve the quality of life of all Americans.”