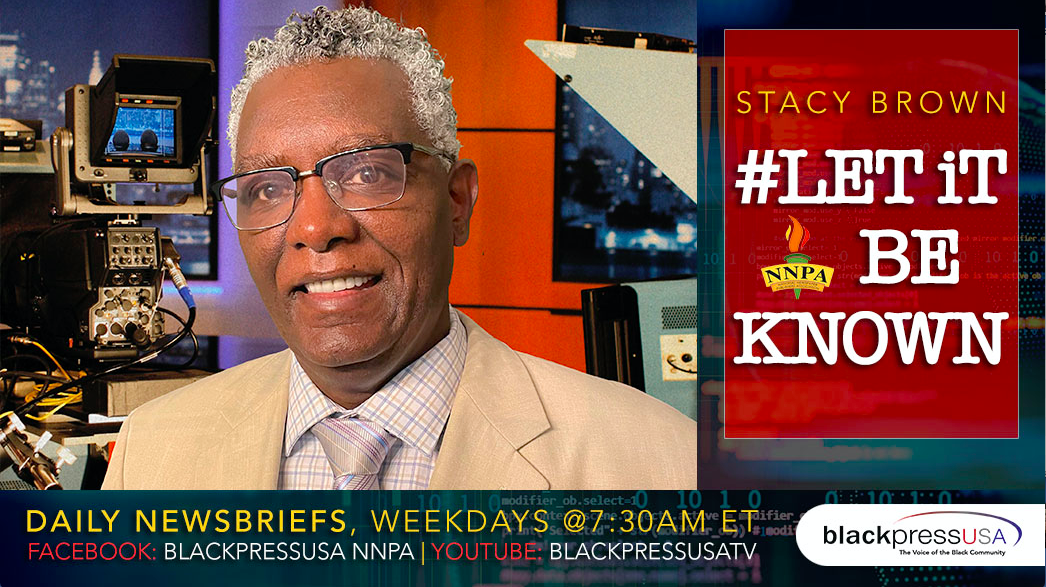 Black Press USA — The new program, which kicked off earlier this month, features an interactive rundown of the hot topics of the day – providing news and information to an audience that demands Black inclusion.

For 194 years, the Black Press of America has remained the voice of the African American community and the soul of the nation.

With more than 230 Black-owned newspapers and media companies comprising the National Newspaper Publishers Association (NNPA), the Black Press’s contributions have remained indelibly associated with the fearlessness, determination, and the striving for excellence of the African American community across the nation.

Wholly embracing the print, social, and digital worlds, the NNPA finished 2020, having broadcast hundreds of live streams over its many social media channels and on its primary news site, http://www.BlackPressUSA.com.

NNPA President & CEO Dr. Benjamin F. Chavis, Jr, emphasized, “We are the only national trade association of Black-owned newspapers, digital and social media companies in America. As such, we begin 2021 committed to publishing, distributing, and broadcasting the essential news not only for Black Americans, but also for the entire nation and the international community. These are trying times. But this is also the time to reassert the value, impact, engagement, and commitment of the Black Press to speak truth to power. Let It Be Known: We break the news. We distribute the news. We advocate for freedom, justice and equality.”

The new program, which kicked off earlier this month, features an interactive rundown of the hot topics of the day – providing news and information to an audience that demands Black inclusion. Special guests will include NNPA publishers, reporters, photographers, and members of both chambers of Congress.

It will also include global influencers, change-makers, and celebrities.

The program lends to the long list of contributions of the Black Press of America, which includes the celebrated works of our founders and predecessors like John Russwurm, Samuel Cornish, Frederick Douglass, WEB DuBois, Ida B. Wells, Patrice Lumumba, Kwame Nkrumah, Robert Abbott, John Sengstacke, and other former NNPA Chairmen such as Dr. Carlton Goodlett and Garth Reeves Sr.

Tune in to NNPA’s “Let It Be Known” weekdays at 7:30 a.m. EST at Facebook.com/BlackPressUSA.