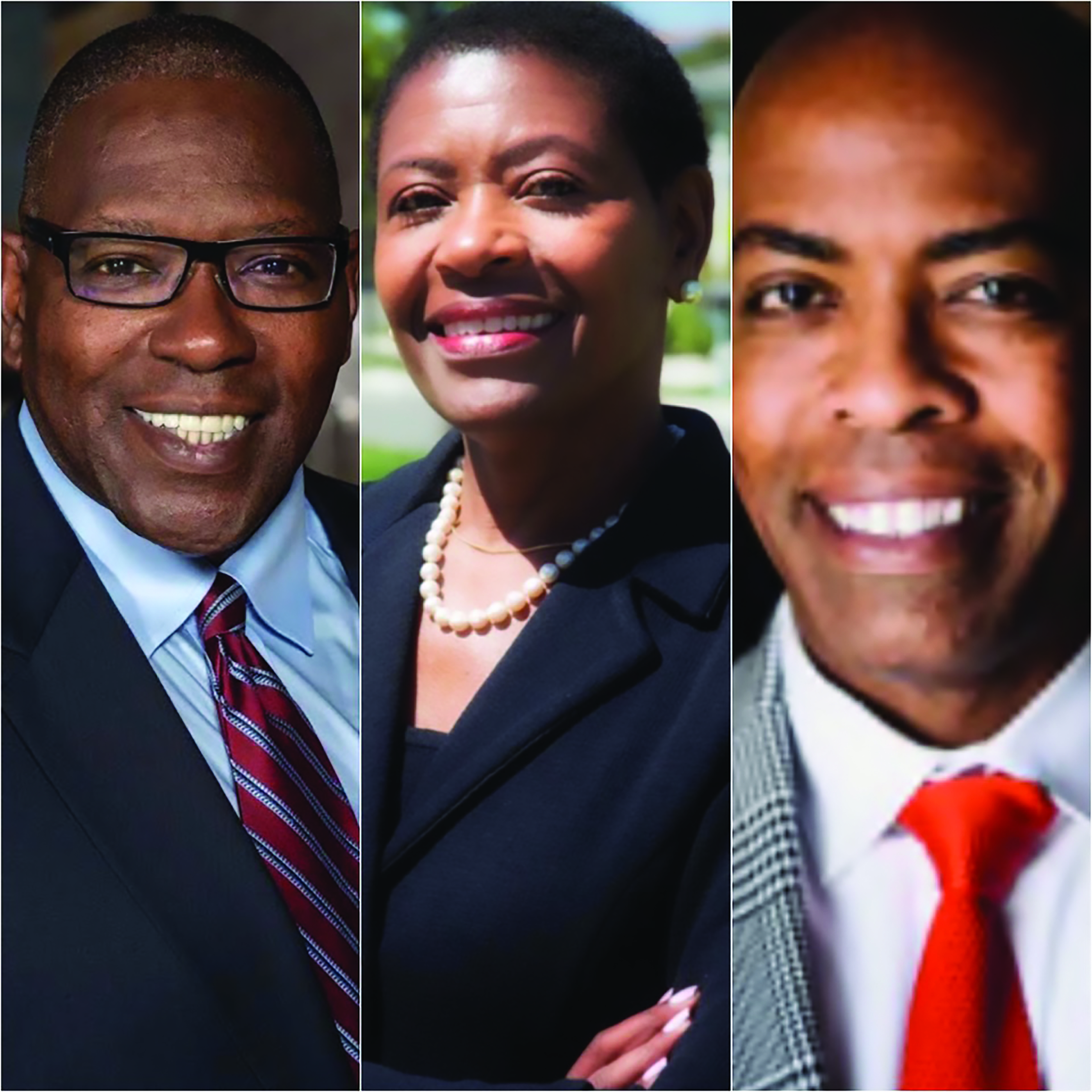 In a 46-page document that includes biographical data of the organization’s recommendations, CABL called on Black members of the state legislature to support attorneys Diane Becton, Paul Henderson or Terry Wiley to become the next AG. The group also forwarded the proposal listing the candidates they are supporting – all public servants with significant experience — to Gov. Gavin Newsom.

“We are in a unique position to know, understand, and recommend one of our own members to serve as the next California Attorney General. We strongly urge the Legislative Black Caucus to consider the above three candidates and to interview them for recommendation to Governor Newsom,” Melinda Murray, president of CABL, stated in the letter dated Dec. 23.

Earlier this month, President-elect Joe Biden nominated current California AG Xavier Becerra to be Secretary of Health and Human Services in his administration. Since then, various candidates have emerged as possible replacements for the state’s top lawyer and law enforcement official.

CABL’s decision to focus on who replaces Becerra as AG rests not only on finding a candidate who can ably prioritize and address the broad and complex range of legal issues all Californians face. The group says it is also motivated by the need to address the persisting concerns of criminal justice reform and police use of force in Black communities.

In the wake of George Floyd’s violent death at the hands of a Minneapolis police officer and the continued unlawful killings of unarmed Black men and women by law enforcement around the country, the AG’s office and the California Department of Justice “need someone dedicated to criminal justice reform,” the Black lawyer organization stated.

“Californians need and deserve someone who can successfully implement the mandates of Assembly Bill 1506, which authorized the California Attorney General’s Office to investigate and prosecute cases of police use of force resulting in death and officer-involved shootings resulting in injury or death,” Murray stated.

The organization believes, Becton, Henderson and Wiley are all candidates with the experience and chops to carry out those tasks. Gov. Newsom signed AB 1506 into law in September. Assemblymember Kevin McCarty (D-Sacramento) authored the legislation.

“Americans across the country took to the streets this summer rightfully demanding more and better of our criminal justice system – and of ourselves,” Newsom said. “We heard those calls for action loud and clear and today are advancing reforms to improve policing practices by ending the carotid hold and requiring independent investigations in officer-involved shootings.”

Becton has spent most of her professional career as a judge, lawyer, and manager. In 2017, she was sworn in as the 25th District Attorney for Contra Costa County. Following her appointment by the county’s Board of Supervisors, she was elected to the position in June 2018.

For 22 years, Becton served as a judge in Contra Costa County. She is a former president of the National Association of Women Judges, the nation’s leading organization for women in the judiciary, and past chair of the State Bar Council on Access and Fairness.

Becton leads a prosecutorial office of approximately 222 lawyers, investigators, and staff. She is the first woman, the first African American, and the first person of color to serve as Contra Costa District Attorney since the office was established in 1850.

Henderson has spent his entire professional career working in public service for the city of San Francisco. He was recently appointed director of the Department of Police Accountability, where he and his legal team are tasked with investigating all complaints regarding police use of force and misconduct.

Prior to this appointment, Henderson, openly Gay, spent seven years as the deputy chief of staff and public safety director to the former Mayor of the City of San Francisco, Edwin M. Lee.

He served as Chief of Administration and prosecutor for former District Attorney of San Francisco Kamala Harris from 1995-2010. Handling all types of cases, ranging from nonviolent misdemeanors to serious felonies, Henderson became known as an expert in interpreting complex criminal justice public policy issues.

Henderson, who served under four elected district attorneys, was both the highest-ranking Lesbian, Gay, Bi-sexual, Transgender (LGBT) attorney and African American male attorney in the history of the San Francisco District Attorney’s office.

Terry Wiley is an Assistant II District Attorney and the third ranking prosecutor in the Alameda County District Attorney’s Office, located in Oakland. Wiley joined Oakland’s DA Office in 1990. He has supervised the felony trial team, the Juvenile Division and the Oakland Branch Courthouse.

Wiley has served in most assignments on the criminal side of the office and has prosecuted difficult and challenging felony cases, including the case against three Oakland police officers who called themselves “the Riders.”

In that case, the officers were accused of kidnapping, planting false evidence and assaulting citizens. Three of the four officers, eventually fired, were acquitted for criminal charges while the fourth cop fled the country. Civil lawsuits settled in the case totaled $10.9 million and led to police reform within the Oakland police department.

CABL represents approximately 6000 Black attorneys, judges, law professors and law students. According to its website, the organization was founded in 1977 to eradicate the root causes of racism and to defend the legal and human rights of African Americans.