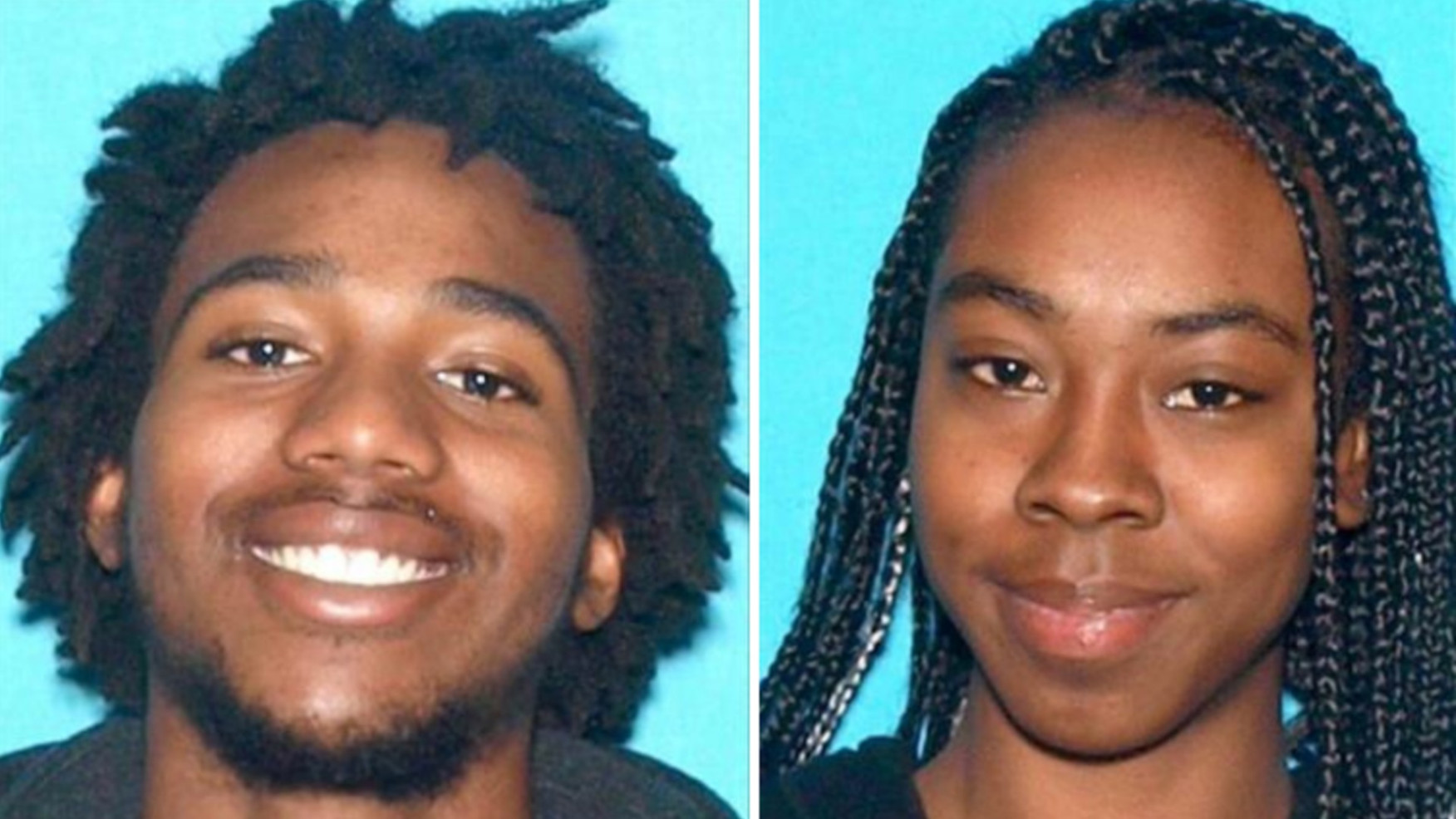 This story was originally published by KTLA 5.

A San Bernardino man was arrested on suspicion of killing his girlfriend after originally telling officers she had committed suicide, officials announced Wednesday.

Jamol Stewart, 20, was arrested this month for the July killing of his 23-year-old girlfriend, Zarria Standokes, 23, the San Bernardino Police Department said Wednesday.

About 10 a.m. July 3, police received a call of a shooting at an apartment complex located at 495 E 3rd Street.

Officers arrived to find a woman in an apartment unit suffering from a gunshot wound.

Stewart allegedly told detectives at the time that his girlfriend had committed suicide, the department said.

Standokes was taken to a local hospital and later died due to her injuries.

Over a months-long investigation, detectives determined that Standokes did not commit suicide, but rather was the victim of a homicide.

Stewart was later arrested and charged in connection with the case, police said. He is awaiting court proceedings and is being held at the San Bernardino County Central Detention Center in lieu of $1,000,000 bail.