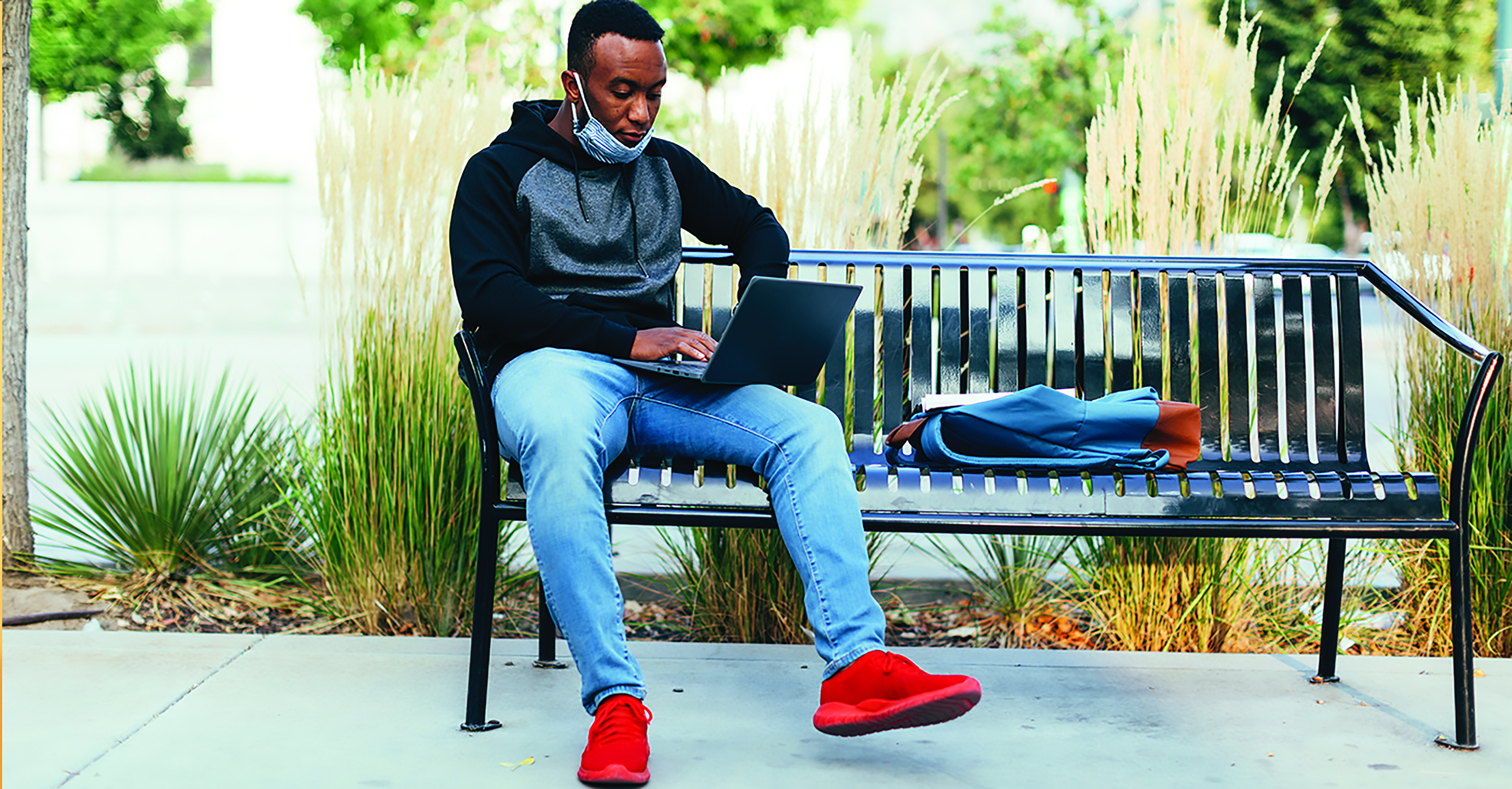 President-elect Joe Biden wants to immediately erase student loan debt, a move that could prove more meaningful for African American students who, on average, owe much more than anyone.

With the freeze placed on student loan repayments set to end December 31, Biden has gotten behind the Democrat-led House’s HEROES Act, which calls on the federal government to pay off up to $10,000 in private, nonfederal student loans for economically distressed borrowers.

“People having to make choices between paying their student loan and paying the rent … debt relief should be done immediately,” Biden stated during a news conference on Monday, November 16.

NPR reported that Senate Democrats also are pushing for much more debt relief.

Senate Minority Leader Chuck Schumer (D-NY) co-authored a resolution in September with Sen. Elizabeth Warren (D-Mass.) calling for the next president to cancel up to $50,000 of outstanding federal student loans per borrower.

According to data from the U.S. College Board, that would mean erasing all debt for more than three-quarters of borrowers.

Nearly 9 in 10 Black students take out federal student loans to pay for college, compared with 7 in 10 white students.

Pentis noted that the Black borrowers are more than twice as likely as white borrowers to default on their student loans, which he said is a by-product of a U.S. median household income that’s about $25,000 less for Black families than whites.

The end of the federal loan moratorium would disproportionately impact Black and brown borrowers, Pentis warned.

“Student loans have long been seen as a tool to make the wealth gap in this country better,” Pentis said.

“We are seeing that those loans are actually making the racial wealth gap worse because the loans become a burden on families that are already disadvantaged in terms of having a lower household income, having a lower net worth, and student loans can be a hindrance for families trying to achieve financial goals like buying a house instead of helping those families sort of climb the social ladder and increase their financial wherewithal.”

Data showed that while 42.6 percent of students in the Class of 2017 graduated in four years or less.

“So, if you have students not able to graduate, they’re carrying debt into careers that may not be able to pay for it. Black students are borrowing at higher amounts because of the racial wealth gap in this country.

“Typically, white and Hispanic students might borrow at relatively high rates, but they’re not borrowing as much.”