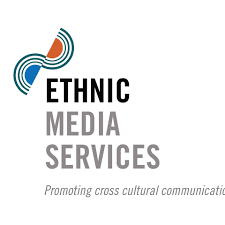 The Supreme Court on October 13th allowed the Trump administration to halt the 2020 census count ahead of schedule, effectively shutting down what has been the most contentious and litigated census in memory and setting the stage for a bitter fight over how to use its numbers for the apportionment of the next Congress.

One week later, Ethnic Media Services and the Leadership Conference on Civil and Human Rights teamed up to host an important briefing explaining why this is a dangerous move the Supreme Court has allowed to happen. Please watch the full hour briefing below. The representatives speaking are:

Vanita Gupta– The Leadership Conference on Civil and Human Rights