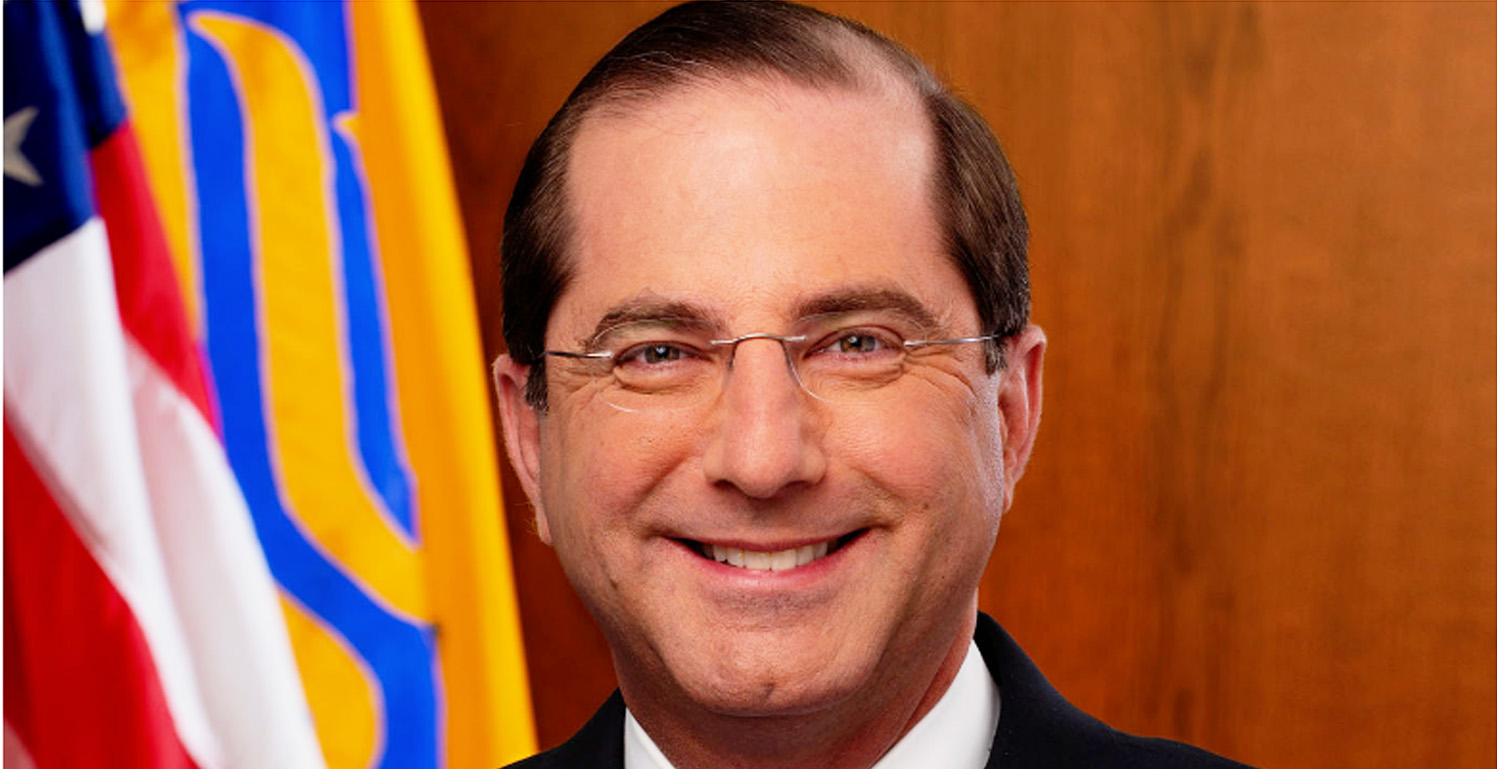 According to a top official in President Donald Trump’s administration, the poor health of African Americans is the primary reason for the nation’s devastatingly high coronavirus deaths.

As the president tepidly tries to win Black voter support by touting his record with Historically Black Colleges and Universities (HBCUs) and prison reform, Trump and his top lieutenants continue to alienate African Americans.

“[America] is a population with significant unhealthy comorbidities that do make many individuals in our communities,” he presumed.

“In particular, African American, minority communities – are at risk here because of significant underlying disease, health disparities and disease comorbidities. And that is an unfortunate legacy in our health care system that we certainly do need to address,” Azar pronounced.

Trump accused Obama of unjustly targeting his associates in what he calls “Obamagate,” and he called on the Senate Judiciary Committee to haul in Obama to testify in hearings about the origins of the investigation into Russian meddling in the 2016 presidential election.

However, Trump has yet to explain what crime he thinks Obama had committed.

The administration’s rhetoric left social media users angered. “This whole Trump team is worse than worthless,” one Twitter use wrote, while many others noted in their commentaries that “Racism is non-stop in The Trump administration.”

“Blaming the 80,000+ human beings who have been killed by Covid-19 for their fate “is the most disgusting deflection yet from an administration that was asleep at the switch,” Laurence Tribe, a legal scholar and Harvard Law professor, tweeted.

“This whole Trump team is worse than worthless.”

Several reports indicate that minority communities have been disproportionately affected by the coronavirus.

According to statistics, as of May 1, African Americans made up 32 percent of the coronavirus deaths in Wisconsin, even though they only make up 6.7 percent of the population.

Places like Michigan and Missouri, where African Americans account for roughly 40 percent of coronavirus deaths, comprise just 14 percent and 12 percent of the population, respectively.

There are more than 1.87 million confirmed cases of the novel coronavirus in the United States, and more than 108,000 people have died in the U.S. Reportedly, more than 20 percent of the deaths are African Americans despite the Black population standing at roughly 13 percent.

“I don’t believe [Trump] likes or respects Black or brown people from his treatment and comments of Hispanics, caging children and babies, and the way he’s treated Puerto Rico and throwing paper towels at people during the Hurricane,” Carol Gee, author of “The Venus Chronicles,” and “If Men are from Mars, Women are from Venus,” told NNPA Newswire in an email.

“All of his remarks and actions toward nonwhites tell the real story,” Gee stated. “His movement to attract Black voters is only about winning the re-election. His prison reform and the release of [certain] black women, and his supposed embrace of Kanye West, is all just for show.”

Attempts to get a comment from the White House by the Black Press of America were met with a usual no response.

White House officials have responded by only asking that the NNPA report favorably on Trump-backed initiatives they believe is proof enough that Trump has done a lot for African Americans.

“I’ll tell you what Trump has done,” Dominick Carter, an HBCU student, told NNPA Newswire in an email. “He’s dangled carrots and thrown out breadcrumbs and thinks we should be grateful. That we should be happy that master has fed the slaves today.”