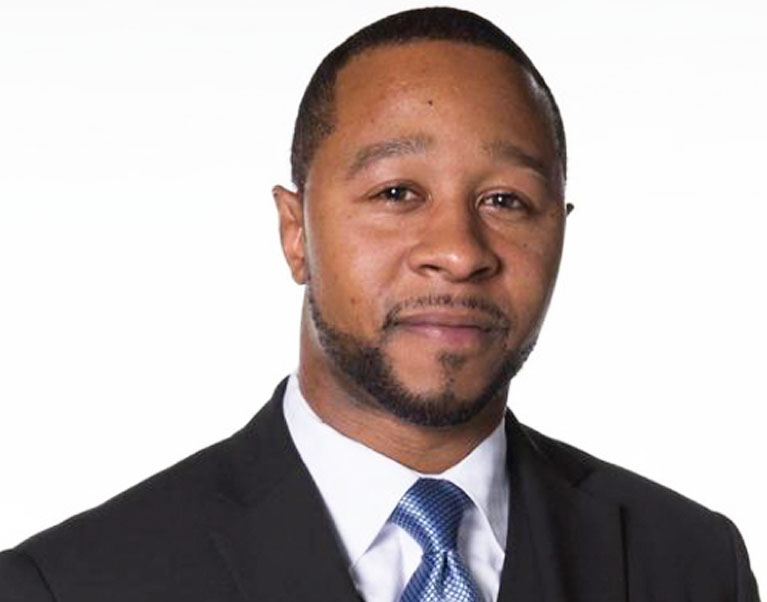 Jarrett Adams spent ten years in prison for a crime he did not commit. Adams was wrongfully convicted of sexual assault at age 17. He was then sentenced to 28 years in prison at a maximum-security prison. After filing numerous appeals Adams was exonerated with the assistance of the Wisconsin Innocence Project.

Adams would end up serving close to 10 years before finally being exonerated in 2007. The United States District Court for the Eastern District of Wisconsin denied Adams’ petition for exoneration, but on June 20, 2006 the U.S. Court of Appeals for the 7th Circuit overturned the District Court and vacated Adams’ conviction.

The Wisconsin Innocence Project filed a petition on Adams’s behalf asserting there was insufficient evidence to convict Adams and that Adams’ lawyer had been ineffective for failing to locate and call a relevant witness.

After his ordeal, Adams became active in the movement to assist those who have no resources to have their cases challenged and closely reviewed. After his false conviction and imprisonment, Adams earned a Juris Doctorate degree from Loyola University Chicago School of Law in May 2015.

Founded in 1992 by attorney Barry Scheck and Peter Neufeld in New York, The Innocence Project was created to assemble legal experts and law students in an effort to examine and investigate questionable cases and overturn wrongful convictions.