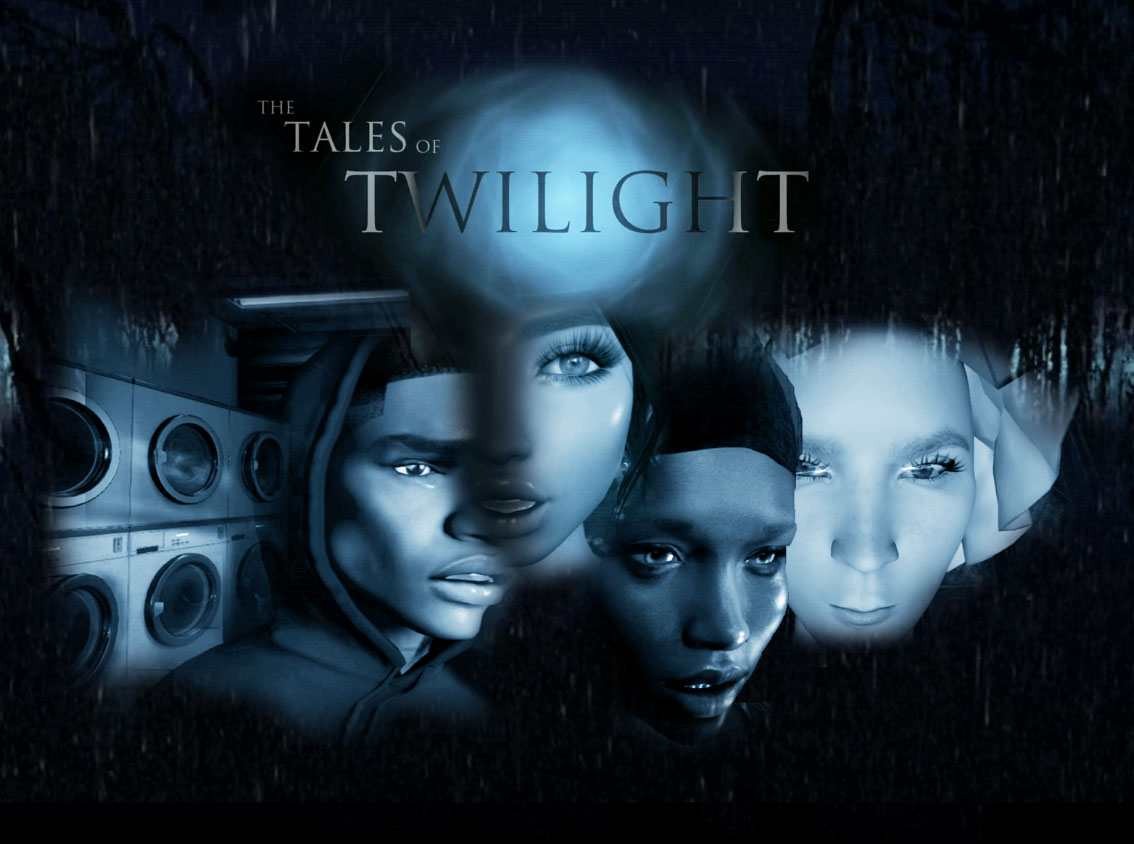 The up and coming animation film director and producer Lymond Ponder released his first official animated short film series, The Tales of Twilight Season 1 on Amazon Prime. Lymond is the grandson of Samuel Martin Sr, the man who started The American News Paper. In the 1990s before the American news paper evolved from paper to the internet, Lymond made entertaining hero based themes comic strips for the local community American news paper. Today he reaches a milestone and produces something the whole world can view and be intrigued and entertained by. Lymond gathered his own voice actors, built and composed 3d assets, created his own CGI/3D world and brought to life his own written short stories. In the style of shows like The Twilight Zone, The Outer Limits and Tales From the Darkside, Lymond made four episode short films each with different entire synopsis.

Most independent film makers in this competitive and wide film production world find it very challenging to get their work out there and known. It is a trending thing in the independent film production community to submit ones film projects to film festivals to better reach a wider audience, help awareness, and establish one self with other screen writers in community. However, Lymond has taken a more direct and ambitious approach of simply releasing his work and self promoting it with Google ads and Facebook ads. The series can be viewed on Gumroad.com and AmazonPrime*. The trailer can be viewed on Youtube* and Vimeo. We here at the American News wanted to take the time to congratulate Lymond’s work accomplishment and encourage readers and viewers like you to take a peak at what he has produced.