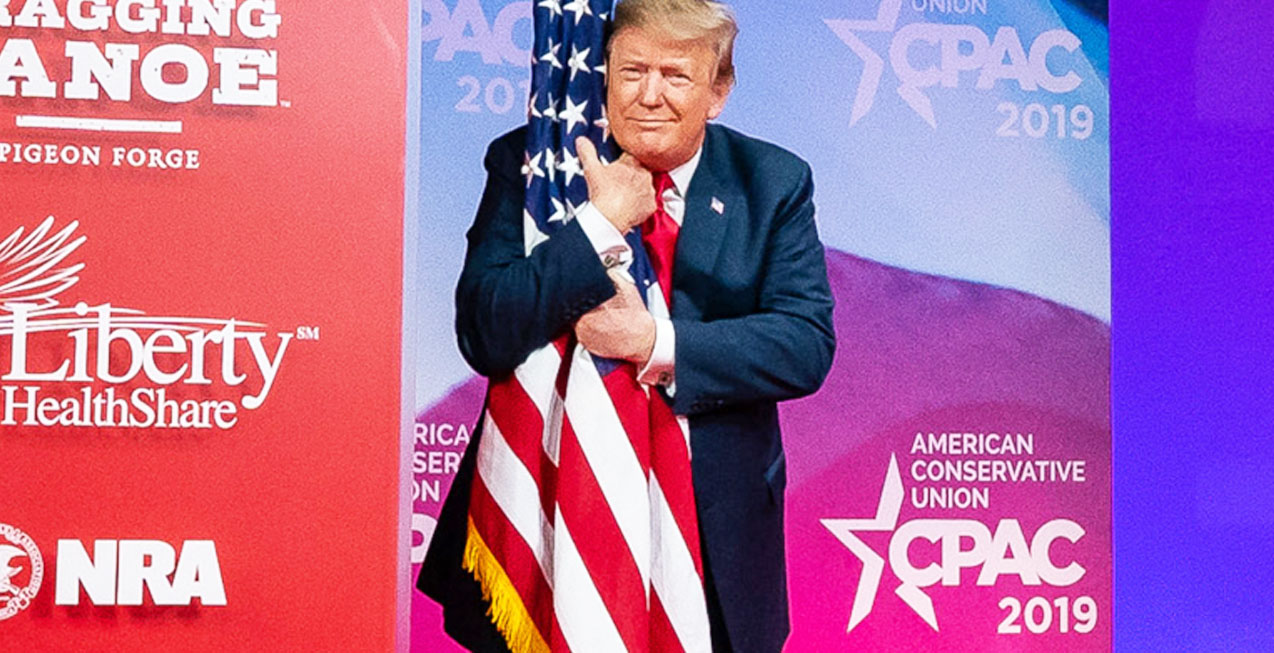 As Americans, everyone is given the freedom to believe what they can conceive. To African Americans, President Barak Obama was a Golden Child, a spiritual entity, who brought truth to power and transformed America and the world. He will always be idolized by Black Americans as the first Black President of the United States, and that can never be taken away from his/our legacy.

Many African Americans will state that they never expected in 2008, that a Black man would become president of the United States. The spiritual and religious side of the Black community would say that their prayers were answered, and Ex-President Obama’s election was divinely inspired.

Similarly, many evangelicals believe that the only explanation for President Donald Trump’s 2016 victory was also “Divine Intervention.”

“It truly explains the Trump victory, I have no doubt. No man can take the credit. Only the strong right arm of a merciful God. But that was in harmony with the believers interceding on behalf of the American election last night in Jerusalem, praying in concert with those of us praying in America,” says reporter Garth Kant of WND.

It is obvious that this thinking was from White evangelicals, who made up 25% of all 2016 voters who supported Trump. The polls also showed that 52% of Catholics voted for the GOP, after most of them voted for Ex-President Obama in the previous presidential elections.

In 2016, President Trump had never run for a political office before. He was caught spending hundreds of thousands of dollars on call women, cheating thousands of people via his fraudulent companies, and the GOP supported and voted for him. When evangelicals say they operate on biblical principles, but they vote for Trump, something is fundamentally wrong.

When our founding fathers said they were people of faith, and the foundation of our civilization is the Bible, but a system of millions in slavery was created, we must ask the question, why? Would slavery be part of biblical teaching?

The media has determined that President Trump has lied over 15,000 times in the last 3 years he has been in office. The most ironic thing about these records is most Trump supporters don’t believe they are true. As a result of the impeachment, more American support Trump than ever before.

“And, prayers are so specific,” says Ex-Rep. Michele Bachmann (R-Minn.) “We prayed for elections by county and cities and districts. We literally watched results follow the faithful effectual prayers of righteous people who had humbled themselves and cried out to God for his mercy. This wasn’t credit for us; this was clearly the Lord’s gracious doing.”

For the last thousands of years, White people have believed they have a divine right to rule the planet through economics, politics, educational right, and army’s might. With only 10% of the inhabitants of the planet identified as White, this group on the planet is preparing for war.

Instead of preparing for climate change and ensuring that all Americans have excellent health care, the president is destroying the system and taking away our powerful standing in the world. At the State of the Union Address, the President gave one Black mother and her daughter a scholarship but refused to discuss how the administration plans to fix millions of Black students and schools that are decaying in inner cities.

It is easy to talk about one brother who has benefited from an inner city program, but nothing is being done about mass incarceration of millions of Black men who are being destroyed by the system.

If you are a conservative Black or White, and you believe that the economic system is working for you, just open your eyes. Companies are closing up all over the country, and technology is putting millions out of work.

In the impeachment the Democrats proved that our president is a criminal, and he is destroying the quality of life in America. Don’t be fooled.

Disclaimer: The views and opinions expressed in this article do not necessarily reflect the official policy or position of BlackPressUSA.com or the National Newspaper Publishers Association.