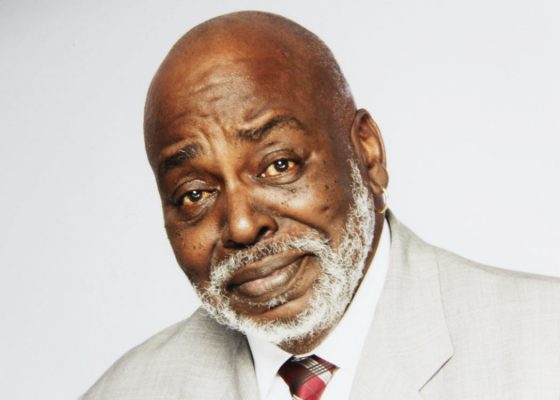 “I have fought the good fight, I have finished the race, I have kept the faith”

He was the oldest of four children, born into an Air Force family with parents who lovingly instilled in him a sense of structure and a strong work ethic.

John was a natural leader as the big brother in a traveling family. He kept the siblings unified as they traveled around the world. – imparting in them an unbreakable alliance.  Through all the transitions John, Terry, Lois and Stan relied on each other.  They relied on the solid foundation of a loving family.  And the kids relied on John’s innate leadership.

John was always in charge. He was the oldest and carried the most responsibility.  Mature, Articulate, Brilliant, Confident. These are words that described John at an early age.

He was a peace keeper, a husband and a father who worked diligently to provide for his children; Marcus and Adrienne.

John worked as a trusted Chief of Staff to his close friend and, then, Board of Supervisor James Ramos. Most recently, John was elected as the President of the San Bernardino Branch of the NAACP.  He led the group with a focus on communication and service to the community.

John was dedicated to helping others and pursued various avenues of civic engagement, awareness and advocacy.

He imparted on all of us a duty to participate, to advocate and to communicate. We honor his legacy by serving others and being our brother’s keeper.

The celebration of John’s life was held, Saturday, August 24, 2019 at the Santos Manuel Student Union on the campus of  CSUSB.

The celebration included a video/slideshow of  John Futch and his childhood, growing up and  about family life; and  stages of his adult growth into a quiet but effective advocate and leader within the Inland community.