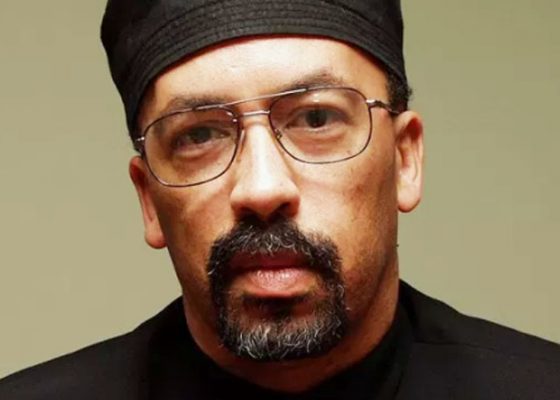 If there had been any question about Russian interference in the 2016 election, that is now a settled matter in light of the Mueller Report. Whether that interference had a demonstrable impact on the election results will be debated for years to come, but Robert Mueller’s committee established, early in the report, sufficient evidence of the scale and scope of interference that further debate about “whether” is pointless.

Yet, what has been interesting throughout this entire period of discussion of alleged Russian interference in the 2016 elections has been the hypocrisy of most so-called mainstream commentators and political officials. On the one hand, they have expressed absolute outrage concerning alleged Russian interference. They have pointed to how the manipulation of social media and hacking, along with possible efforts to affect voter registration rolls, compromises the system and could call into question the legitimacy of any election result.

This is all true. So, where is the hypocrisy?

It is found in the actions carried out historically by the US government in its various forms of covert activity over most of the 20th century and to this day. Yet, this sort of covert activity receives precious little attention from mainstream commentators and politicians. They act as if it was never done.

We can start with coups. Whether the 1953 coup which overthrew the Mossadegh government in Iran; the 1954 coup in Guatemala against Arbenz; the 1964 coup in then British Guiana against Chedi Jagan; the 1973 coup against Allende in Chile; the 2009 coup in Honduras against Zelaya; or the contemplated coup today against the Maduro government in Venezuela, the US government has rarely restrained itself from undoing democratically elected leaders.

Coups are among the most extreme forms of electoral interference. The USA, through the Central Intelligence Agency and/or numerous other intelligence organizations has offered financial and organizational support to political candidates and parties and conducted dis-information campaigns against individuals and political parties that were perceived as a threat to the interests of the US ruling groups.

To paraphrase Bugs Bunny: what’s all the hubbub…bub…?

Please do not get me wrong. The activities of the Russians in the 2016 elections in the USA or their activities in Europe are reprehensible and should be exposed and opposed. Yet, we in the USA should not be sitting back acting as if such activities are a shock to our system; something that we have never seen previously. The reality is that, in the name of the USA, immense criminal acts have been conducted that have ignored the rule of law and undermined efforts at national self-determination and democratic rule.

The lesson from all of this? If we are going to oppose Russian electoral interference—which we should—then what is demanded of democratic-minded people in the USA is absolute opposition to interference in the internal affairs of countries trying to pursue their own paths, particularly when those paths are consistent with rule of law and democracy.

Anything else is hypocrisy, though I was going to use another term.

Bill Fletcher, Jr. is the former president of TransAfrica Forum. Follow him on Twitter, Facebook and at http://www.billfletcherjr.com. He recently authored the mystery novel The Man Who Fell From the Sky from Hardball Press.

Disclaimer: The views and opinions expressed in this article do not necessarily reflect the official policy or position of BlackPressUSA.com or the National Newspaper Publishers Association.