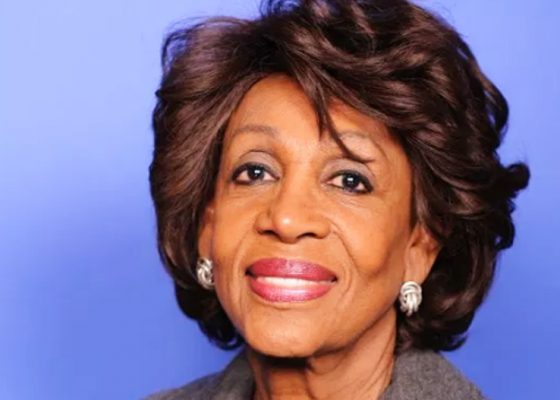 Democratic California Rep. Maxine Waters went on the defensive when pundits and media friendly to President Donald Trump accused one of her staff members of secretly releasing the personal information of three Republican senators.

Waters and Trump have long feuded with the president calling her names and Waters simply calling for his impeachment.

Gateway Pundit and RedState, both Trump-friendly sites, reported that the IP address responsible for the leak was associated with Waters’ office and a staff member was responsible.

Waters went on the offensive:

“Lies, lies, and more despicable lies. I am utterly disgusted by the spread of the completely false, absurd, and dangerous lies and conspiracy theories that are being pedaled by ultra-right-wing pundits, outlets, and websites who are promoting a fraudulent claim that a member of my staff was responsible for the release of the personal information of Members of the United States Senate on Wikipedia,” she said in a statement sent to various news outlets, including the NNPA Newswire.

“This unfounded allegation is completely false and an absolute lie,” Waters said.

“The United States Capitol Police and our internal IT specialist have determined that the IP address in question does not belong to my office or anyone on my staff.

“The member of my staff – whose identity, personal information, and safety have been compromised as a result of these fraudulent and false allegations – was in no way responsible for the leak of this information.

“My office has alerted the appropriate authorities and law enforcement entities of these fraudulent claims. We will ensure that the perpetrators will be revealed, and that they will be held legally liable for all of their actions that are destructive and dangerous to any and all members of my staff.”