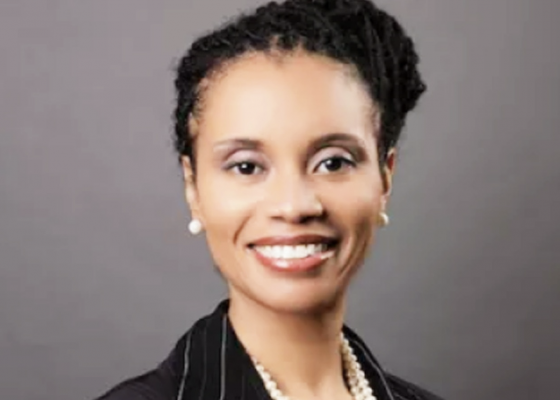 On Thursday afternoon, Gwinnett County, Ga., swore in its first ever black judge to be appointed to a state court position—and it’s a black woman to boot.

Colvin-Leary, who previously ran for the same position in 2016, earned her law degree from Florida Coastal School of Law and has been a member of the Georgia bar since 2001. She has experience in both criminal defense and prosecution and before being elected ran her own successful private practice law firm for 11 years, focusing on criminal law, contract law, juvenile law and personal injury. As a prosecutor, she served as the Solicitor for the city of Winder, Ga., for seven years.

Colvin-Leary told the AJC that she likes the role of the Gwinnett County State Court in the judicial system because it addresses minor legal issues—such as civil actions, misdemeanors and traffic offenses—before they escalate.

“I love State Court because, for me, I like to think that … if you come to State Court we can try to address it before something else major happens and you wind up in Superior Court for a more serious offense,” she said.