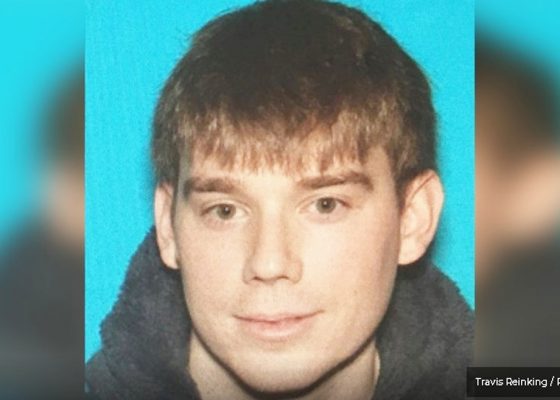 Blacks are disproportionately killed, while guns are given back to the Waffle House shooter, despite concerns about his mental health issues and previous violent threats.

The Waffle House shooter had his guns taken away and given back to him, and the question is whether or not that would’ve happened if Travis Reinking was Black. His father, who ultimately was given the guns back by the police, promised to keep the weapons secure and out of his son’s possession, according to Southern California Public Radio’s report. Both the father and the police were aware of Reinking’s history of mental instability, but chose to give Reinking another chance.

Similar courtesy was given to Dylann Roof, who is now facing the death penalty for shooting nine Black churchgoers in 2015. He was hungry, so North Carolina police took him to Burger King. But this is not so in the cases of Blacks who suffered from mental health issues, like Saheed Vassell (gunned down by police in April), Danny Ray Thomas (gunned down by police in March) or Deborah Danner (killed in 2016, and whose killer, a police sergeant, was just acquitted in February). This is not a new concept.

The Washington Post’s police shooting database reflects that about one in four people shot and killed by police officers struggled with mental health issues at the time of their deaths. Last year, 987 people were killed by police, 236 of them with mental illness. About 17 percent of them were Black (Blacks are about 12 percent of this country’s population, so do the math). Blacks are killed more often.

Not all problems of community police relations can be attributed to ignorance, according to The Sentencing Project, which promotes sentencing reform and the use of alternatives to incarceration through program development and research. Their manual for practitioners and policymakers, “Reducing Racial Disparity in the Criminal Justice System,” states: “A policing study in St. Petersburg, Florida found that disrespect toward minorities was statistically lower than police disrespect toward whites, and the authors attributed this to the police chief ‘s visible work toward suppression of police abuses.”

They also say that most police training programs don’t offer cultural competency measures. Training exists for officers regarding risk assessment and appropriate interventions when they encounter those with mental health conditions called Crisis Intervention Training (CIT), but it’s not mandatory.

In the case of Dylann Roof, officers said that he was calm and not problematic, according to the New York Daily News. This is a reason that is given many times to justify decisions made by police, and it seems those decisions may result in allowing many whites who are mentally ill to carry on, while people like Danny Ray Thomas (whose killer was fired from his police duties, according to The Guardian’s report yesterday), don’t get these privileges. They don’t get Burger King, or get second chances to choose a different course of action. They get killed.