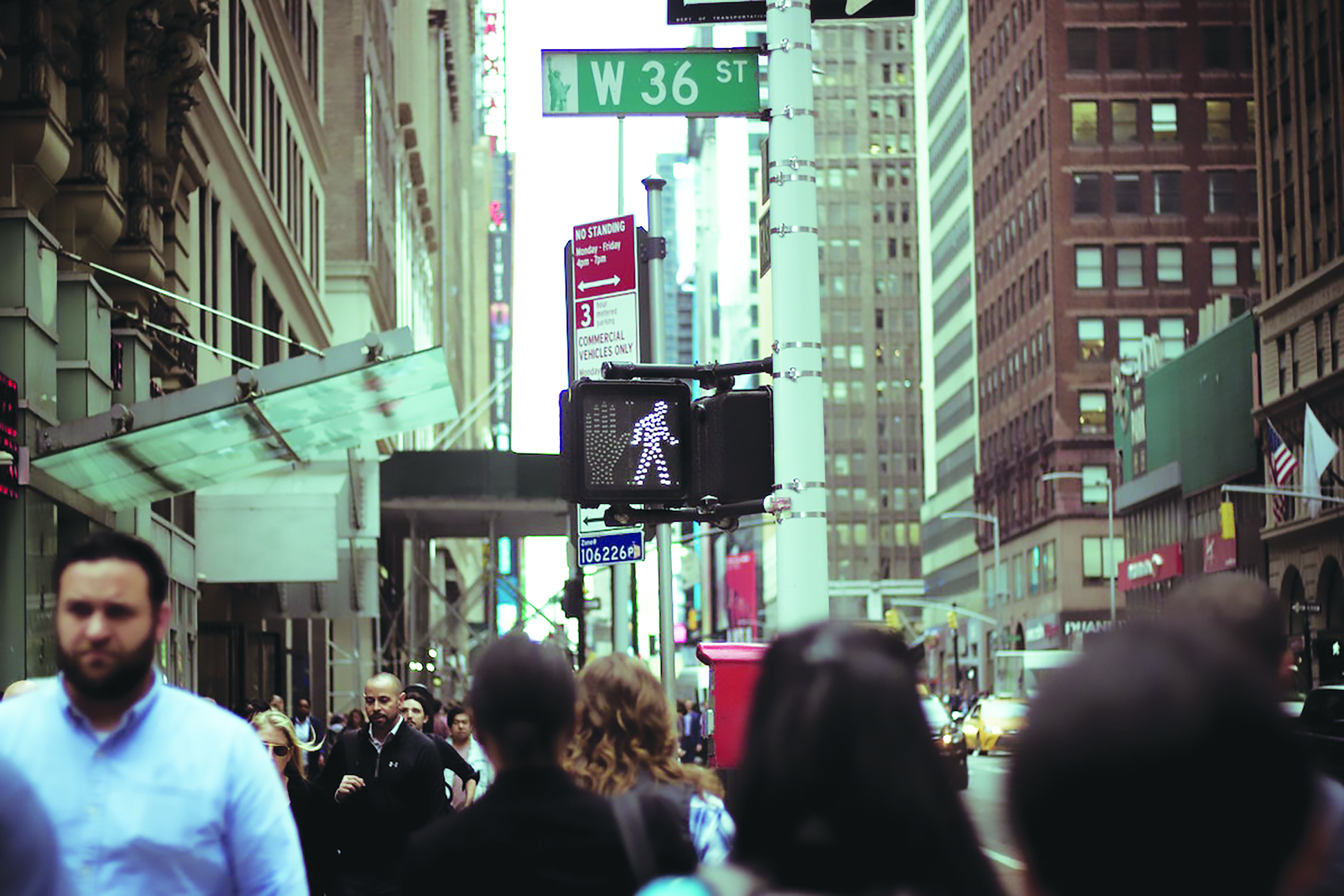 Recession or no recession?  That is the central question about the economy as we enter the new year.

“We really do not know whether there will be a recession in 2023 or not,” says Economist George Fenton, Senior Policy Analyst at the Center for Budget and Policy Priorities (CBPP). He joined two other economists on an Ethnic Media Services briefing projecting economic trends in the year ahead.

Mark Zandi at Moody’s Analytics currently has it at 50-–50 odds that the U.S. economy will slip into recession and a recent Bloomberg survey of 40 economists set higher odds of 70-30.

Economists can’t read the tea leaves clearly because job growth is expected to slow by the fourth quarter as is the Gross Domestic Product (GDP). But neither of those is actually declining now, says Fenton.

“I think the next year is going to be incredibly challenging,” says Dr. Wendy Edelberg, former chief economist at the Congressional Budget Office who now directs the Hamilton Project at the Brookings Institution. Her pessimistic outlook comes at a time when Washington is embroiled in a “down to the wire” fight on the debt ceiling.

Dr. Wendy Edelberg, former chief economist at the Congressional Budget Office and current director of the Hamilton Project at the Brookings Institution.

If the U.S. defaults on its debt payments it would likely trigger a worldwide recession. There are warning signs already. Stocks tumbled last week, and the DOW was down 275 points, giving up its gain for the year.

“I’m nothing but worried,” Edelberg said.

“I unfortunately have a similarly depressing assessment,” said Dr. Rakeen Mabud, Chief Economist and Managing Director of Policy and Research at the Groundwork Collaborative, a left-leaning activist group. She said there are two major threats on the horizon.

“The first is that Jerome Powell pushes us into a recession. I think we are well on our way. The medicine has not yet hit the system and we are likely to see some real economic contraction, some unemployment ramping up because that’s what he’s trying to do.

“The second threat this year is a return to government cutbacks and austerity that Republicans have already signaled is a top priority. The House GOP kicked off their 118th Congress by voting to help the super wealthy dodge their taxes,” Mabud said.

At the moment, the Republicans are a house divided between the McConnell faction and the Marjorie Taylor Greens and they have not been able to make good on their threats to defund public television or cutback on Social Security benefits.

Mabud noted that the Fed has increased interest rates seven times over the last year and will likely do it again at the next Open Markets Committee meeting at the end of January. But she said higher prices and rising unemployment are not the best strategy to curb inflation because it will throw millions of people out of work, slow down wage growth, and cause immense financial and economic pain.

We’re stuck in a system where very rich corporations hold power and are able to shape the economy so it benefits them, she said.

Dr. Rakeen Mabud, Chief Economist and Managing Director of Policy and Research at the Groundwork Collaborative.

“We saw rampant profiteering during the pandemic. We’re still seeing that, right? Anyone who has gone to buy a dozen eggs in the grocery store, you have noticed that egg prices are up,” Mabud said. “It’s not because it costs more to produce eggs or they are scarce at Kroger…These are producers who are raising prices beyond what their production costs would justify.”

What’s the fix? Mabud argues that Congress should pass a federal price gouging law and the Federal Trade Commission and Department of Justice should go after the profiteers.

Compared to other recessions, the economic downturn from COVID was not that bad. “It was shallow precisely because policymakers stepped in to take action for people. Not for banks, not for big companies, but for people,” she said.

The American Rescue Plan funds are not gone but largely spent and the Child Tax Credit ended in 2022. In two years it lifted 2.9 million children out of poverty. Edelburg wants to see the child tax credit expanded so child poverty “doesn’t shoot right back up.”

There are some prospects for curbing corporate profiteering. President Biden wants to put an excess profits tax on oil and gas companies and it could be applied more broadly. Congress could ban stock buybacks as a way to avoid paying taxes. The Inflation Reduction Act passed last year includes a 15% minimum corporate tax that stops the common practice of reporting large profits to shareholders but none in taxable income to the IRS.

The Trump administration cut the corporate tax rate from 35% to 21% in 2017 and it will last until 2025. Fenton points out that raising it from 21% to 28% would generate a trillion dollars in tax revenue in the next ten years.

Democrats have some leverage here and they could do some horse-trading with the Republicans. A tax break for corporate research and development expired last year and the business lobby desperately wants that deduction put back in place.

“Lawmakers who want to see expanded benefits for families and children could leverage that to force the hand of lawmakers,” Fenton said.

Edelberg agrees. “Solving the corporate tax system is not going to necessarily solve the problems that we’re facing in our economy today. It’s not going to solve the urgent issues at hand.  It’s going to put us on a much better path over the longer term.”