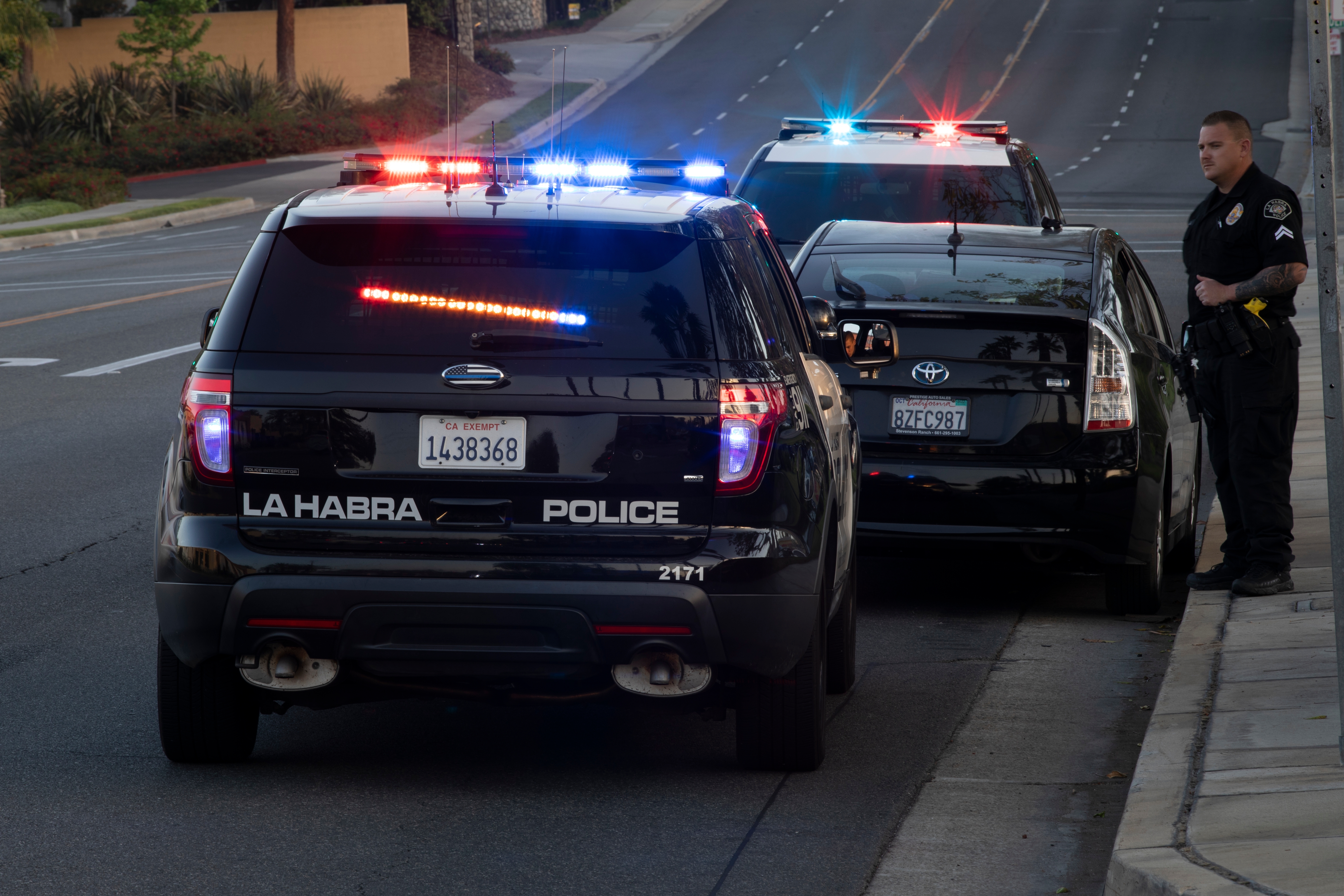 Last year was the deadliest year on record for police brutality in the U.S. and the victims were disproportionately Black, according to new data analysis.

Law enforcement officers killed at least 1,183 persons in 2022—or more than three per day, according to the nonprofit Mapping Police Violence, which maintains a database of reported cases of police brutality, including people fatally shot, Tasered, beaten or restrained. It was the highest number of fatal incidents since experts began tracking the killings in 2013, and the numbers could climb as the group continues to plug more data into its catalogue, which was last updated on Dec. 31.

Even as the numbers changed, the lopsided rate of police killings with Black victims did not. Despite widespread uprisings and calls for police accountability, criminal justice reforms and the valuing of Black lives sparked by the killing of George Floyd in 2020, police violence against Blacks continued unabated.

Of the 1,183 persons slain by police last year, 25% were Black although African Americans account for only 13% of the population. Blacks were three times as likely to be killed as Whites and were more likely to be unarmed, the nonprofit found.

“It just never stops,” Bianca Austin, aunt of Breonna Taylor, whose March 2020 killing in Kentucky sparked mass protests, was quoted as saying by The Guardian newspaper. “There was a movement and uproar across the globe, and we’re still having more killings? What are we doing wrong? It’s so disheartening.”

The circumstances surrounding these fatal incidents also stayed true to pattern in 2022: just below one-third of the killings, 370 (31%), were cases involving an alleged violent crime and in another 128 (11%) officers alleged that the target was seen with a weapon. However, 132 killings (11%) were cases in which no offense was alleged; 104 cases (9%) were mental health or welfare checks; 98 (8%) involved traffic violations; and 207 (18%) involved other allegations of nonviolent offenses. There were also 93 cases (8%) involving claims of a domestic disturbance.