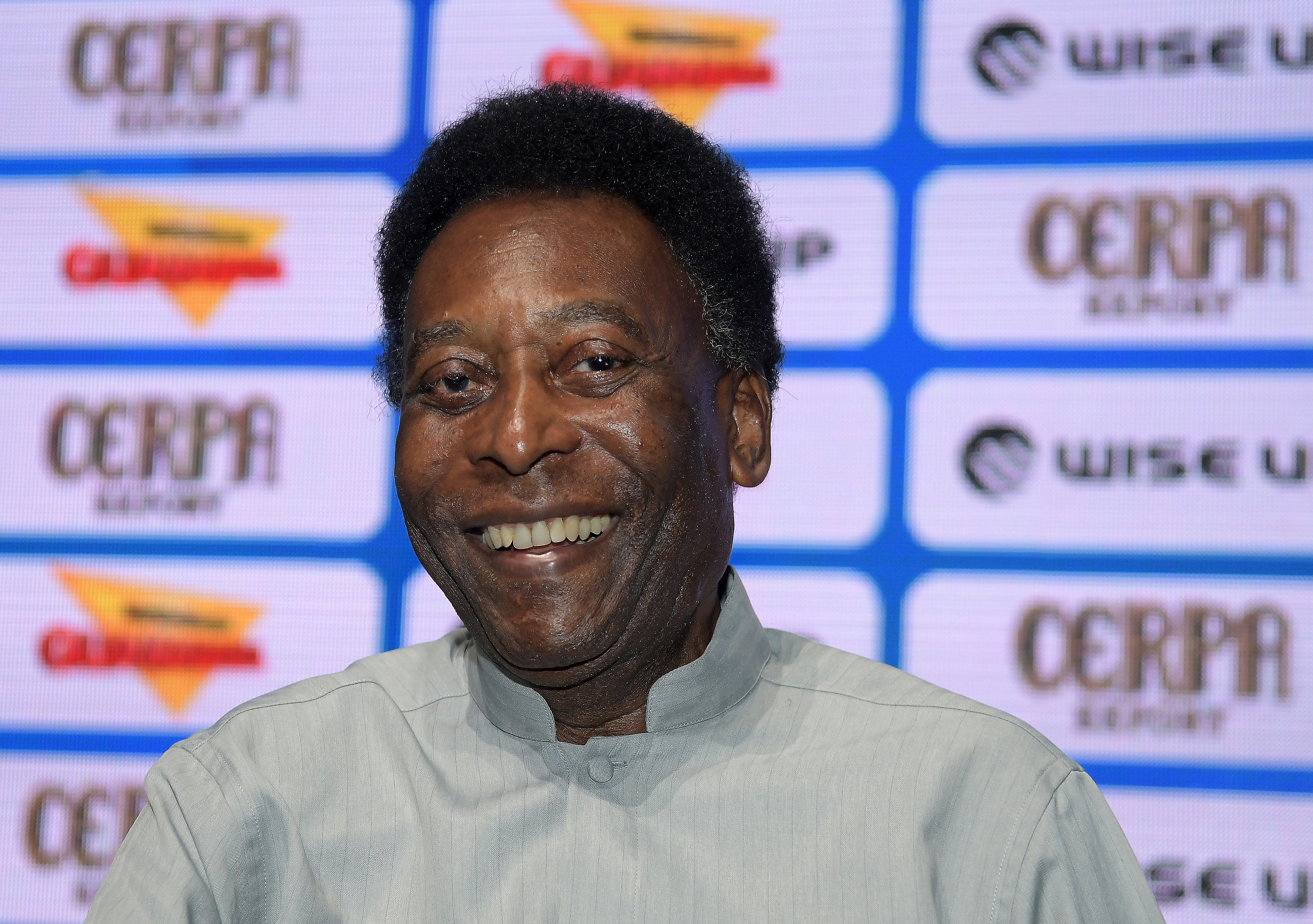 The man known to the world as Pele, born as Edson Arantes do Nascimento, passed away two days before New Year’s Eve in São Paulo at the age of 82. He lost his long battle with colon cancer after being admitted to a hospital in São Paulo last month.

One of his daughters, Kely Nascimento, announced his death on Instagram — showing a picture of his family’s hands holding his hand. “Everything we are is thanks to you. We love you infinitely. Rest in peace.”

Pelé was soccer’s global face for decades and is regarded by many as its best player of all time. He rose from humble beginnings in rural Brazil to eternalize a powerful and creative style of play. A great number of people worldwide believe him to be the greatest soccer player who ever lived. Many, many others crowned a new Greatest of All Time less than two weeks ago, which makes it even harder today to talk about the legend.

“The whole world cares about football, and the biggest footballer was Brazilian,” says Brazilian sports commentator Marcelo Barreto. “I think we related to Pelé because of his creativity.”

During a career including three World Cup titles — more than any other player in history — and over 1,200 goals, Pelé became known for his flair and unpredictability. He would blow past his opponents by dribbling the ball off their shins. He was also a playmaker and one of the early pioneers of the bicycle kick, a leap upward at an airborne ball to rocket it backward.

He earned the nickname O Rei, “the King”, at age 17 while leading his country to its first-ever World Cup title in 1958. He scored two goals in the final, which finished 5–2 in favor of Brazil over the hosts Sweden. But it’s the nature of the goals that turned him into a global superstar while still a teenager.

During the championship game, Pele slides around an unsuspecting defender to take a cross from the left off his chest, then juggles the ball up and over the head of the next Swede before volleying it home without letting it hit the ground. It is balletic, improvisational brilliance, happening at a speed decades ahead of Liedholm’s opener. Somewhere in between that game’s first and fourth goals, some even claim that the world would never be the same after that win.

To drill down further as to why more black Americans are likely to die from colon cancer, the answers may come from diet, genetics, and lifestyle.

The diet of many black individuals includes more animal fat and less fiber which are risk factors for colon cancer.

Lifestyle factors include higher tobacco related illnesses, obesity, less physical activity, and lower intakes of Vitamin C and E all connected to developing colon cancer.Genetic factors include a high incidence of mutations in the KRAS gene. This affects a cell’s ability to repair errors in DNA which increases cancer growth.

Be Aware Of These Symptoms

See Colorectal Surgical Associates if you have any of the following symptoms for more than a few days:

Any change in bowel habits like constipation, diarrhea, or narrow stool

Blood in stool making it look dark brown or black

Cramping or pain in the abdomen

Feeling like you need to move your bowels, yet it is not relieved afterward

The American Cancer Society recommends that those with a higher risk for colon cancer begin screening at age 45. There are several screening tools available including at-home kits and of course, colonoscopies.

The Brazilian coastal city of Santos started bidding goodbye to its hero on Monday with a 24-hour wake.

Mourners lined up to see Pele’s body in an open casket in the center of the field at the Vila Belmiro stadium, home of the Santos Football Club.

In the early hours of Monday, January 1st, his body arrived under fireworks in the city of about 430,000 people from Sao Paulo’s Albert Einstein Hospital.

“Pele leaves millions of Santos fans across our country. He was the creator of Brazilian soccer,” said Antonio da Paz, a fan outside the stadium for the memorial that began at 10 a.m. (1300 GMT).

FIFA President Gianni Infantino was among the first to arrive for the service and said he would ask every country to name a stadium after Pele, the only man to win the World Cup three times as a player.

“Pele is eternal,” Infantino told reporters. “FIFA will certainly honor the ‘king’ as he deserves. We have asked all football associations in the world to pay a minute of silence before every game and will also ask them, 211 countries, to name a stadium after Pele. Future generations must know and remember who Pele was.”