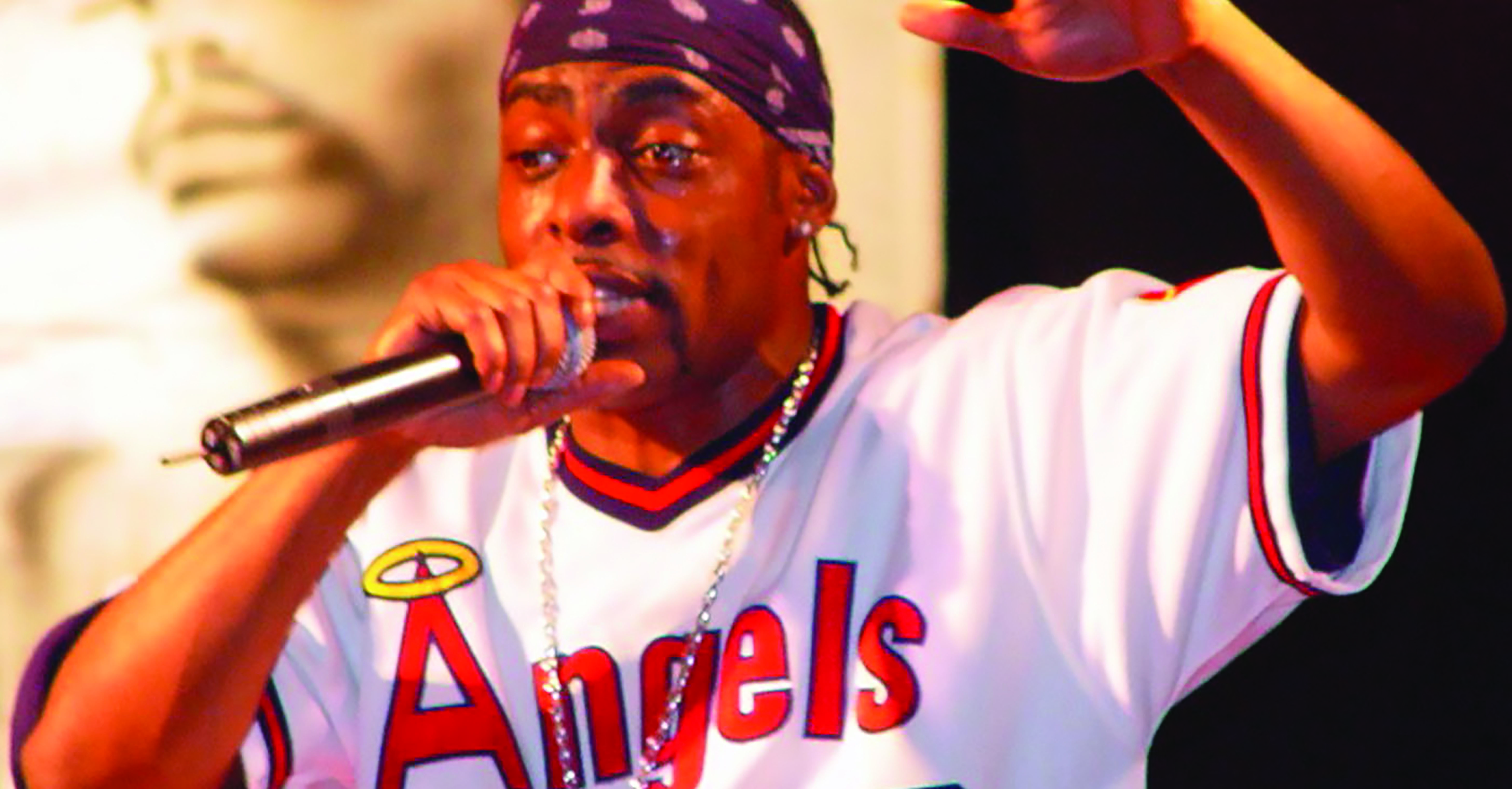 Coolio, whose signature song “Gangsta’s Paradise” played a vital role in securing hip-hop as the popular music of choice, has died at age 59.

The artist reportedly died on the bathroom floor of a friend’s house. While paramedics suspect Coolio succumbed to cardiac arrest, the medical examiner hasn’t released an official cause of death.

The hit single earned rankings among Billboard’s 100 Greatest of All Time Hot 100 Songs.

In addition to music, Coolio enjoyed a successful television career. He appeared on shows like “Black Jesus,” “All That,” “The Nanny,” and “Fear Factor.”

“Heartbroken to hear of the passing of the gifted artist Coolio,” actress Michelle Pfeiffer wrote on Instagram while sharing a clip from the famous music video, where she sits across the table from Coolio.

“A life cut entirely too short. I remember him being nothing but gracious,” Pfeiffer stated.

Tributes also poured in from stars like Snoop Dogg, who posted a picture of him and Coolio from an earlier music video.

MC Hammer called Coolio one of the nicest individuals he’d known while sharing a photo of himself, Snoop, and the late Tupac Shakur.

“I witnessed firsthand this man’s grind to the top of the industry.”

“I have an immense amount of gratitude and love for Coolio,” Gold wrote in a statement.

“His musicianship, big heart, sense of humor, and loyalty to his friends and family were the light he shared with the world.”