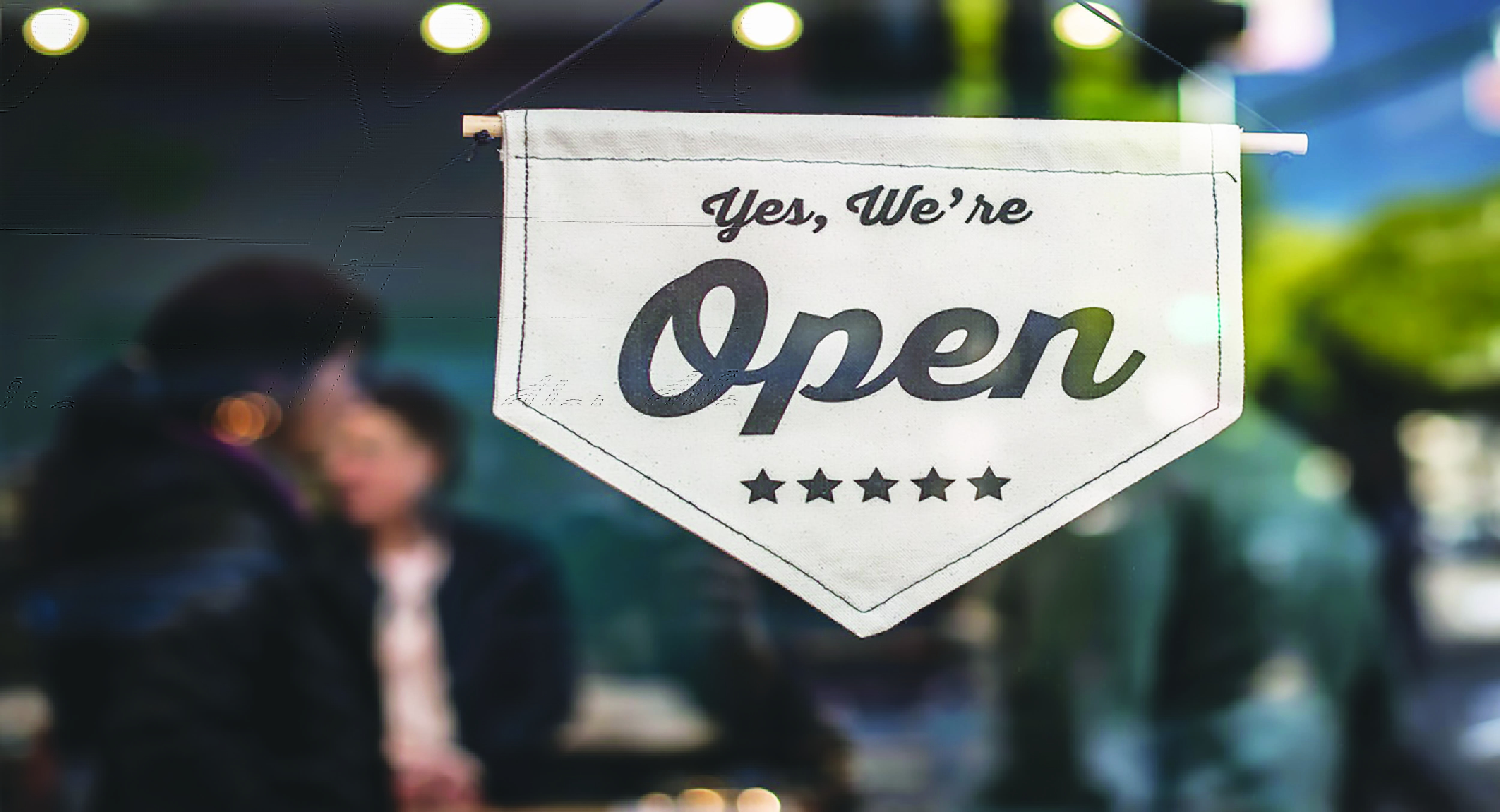 Small business entrepreneurs in California have new access to billions of dollars’ worth of funding to be offered with an explicit eye toward reaching communities too often shortchanged by the financial sector in the past.

At a press conference Sept. 20, the U.S. Treasury Department announced having approved California’s application for $1.18 billion of loan guarantees and other incentives to help the state’s burgeoning small business sector in its continuing recovery from the impacts of the Covid-19 pandemic.

It’s the largest allocation so far from the $10 billion dedicated nationwide in the 2021 American Rescue Plan to replenish the State Small Business Credit Initiative funds first established in 2010. That $10 billion is expected to seed 10 times as much additional, private-sector investment in small businesses.

Across the country, more Americans are starting small businesses than ever before – 5.4 million in 2021, according to a June White House report – 20% more than ever recorded before.

Porter paid particular attention to the support program’s technical assistance component, intended to help small businesses determine what supports they might qualify for and how to access them.

“I know technical assistance may not sound cool, but it is really, really cool,” Porter said. “This is going to make it easier for small businesses to get the funds. … Not only is this program there, but there’s help to get access to this program, technical assistance for the smallest and most vulnerable businesses, that historically have struggled to get help even when there are resources.”

“This equitable execution will really contribute to creating a strong, stable, globally competitive economy by leveling the playing field.”

“When President Biden signed the American Rescue Plan,” Sperling said, “there were two very fundamental goals. One, obviously, was to recover quickly and strongly from the pandemic, which we have seen in record job growth and record drops in Black and Hispanic unemployment.”

“The second aspect was to also ensure that the recovery that grew out of the pandemic was one that was one of equity and equitable opportunity.”

Key to that, Sperling said, is the State Small Business Credit Initiative, designed to ensure funding and finance for those with the best ideas, in the most equitable way possible.

The $10 billion designated nationwide for the Small Business Administration, he said, is expected to generate from six to ten times that much in private sector loans and support, designed, he said, “to overcome barriers that might exist in normal private sector lending.”

“We know, unfortunately, that while credit should flow to those with the best ideas, it never has and still does not … particularly to those small business owners and entrepreneurs of color.”

The $1.1 billion approved for California will be administered by two Sacramento agencies, the California Infrastructure and Economic Development Bank (IBank) and the California Pollution Control Financing Authority.

The first, under the auspices of the Governor’s Office of Business and Economic Development, will oversee loan guarantees and venture capital programs. The second, under the State Treasurer’s Office, is charged with capital access and collateral support programs.