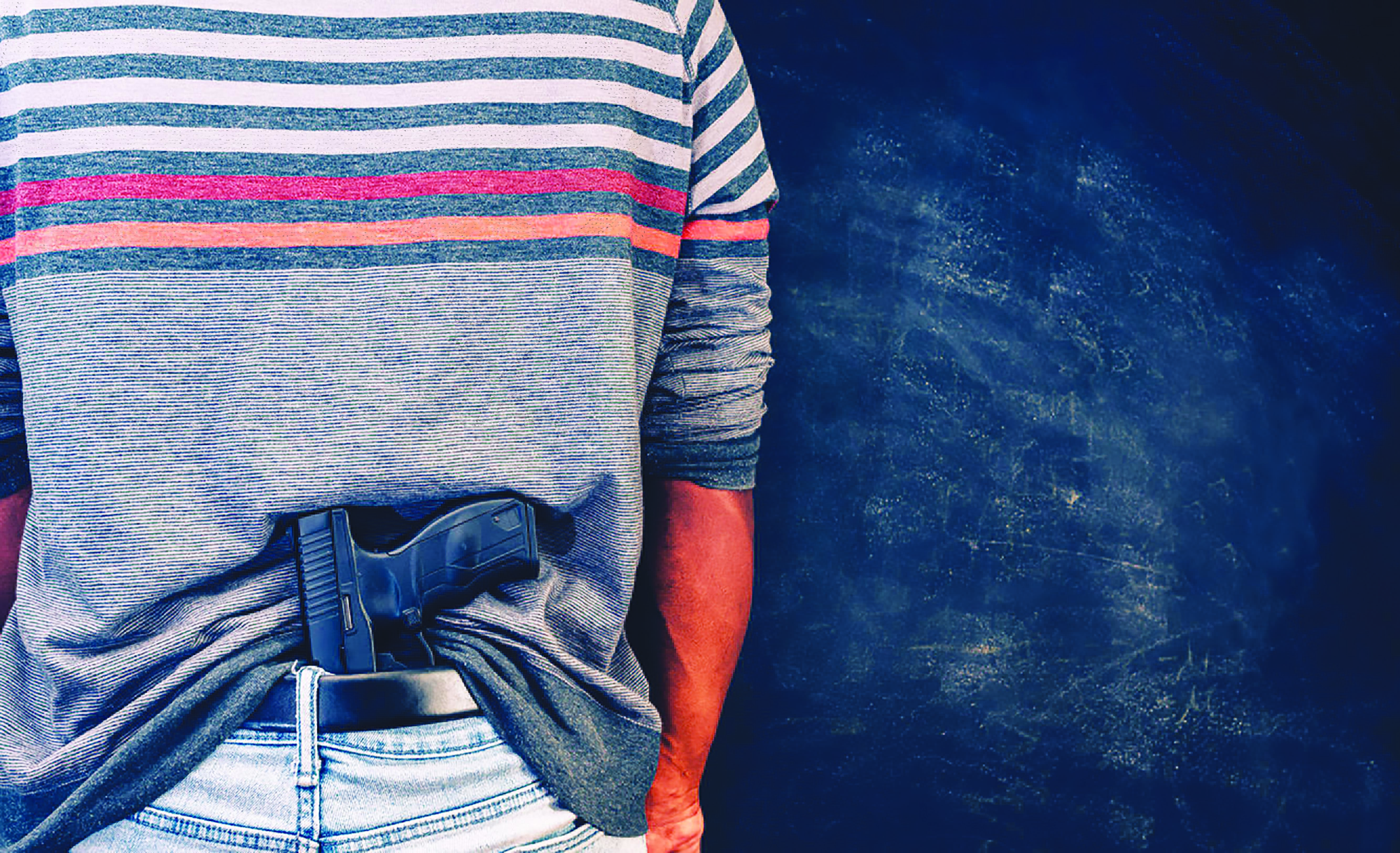 On the last night of this year’s legislative session last week, the State Assembly rejected Senate Bill (SB) 918, authored by state Sen. Anthony Portantino (D-La Cañada Flintridge). The bill — written to strengthen restrictions on concealed firearm permits – was one of several bills the Legislature did not approve during the tension-filled finale to a session marked by pointed debate among members of the Assembly’s Democratic majority.

Before the final vote, supporters of the legislation added an Urgency amendment so it could go into effect immediately — instead of Jan. 1, 2023, when bills passed during the current legislative session take effect.

As an Urgency Measure, SB 918 required 54 votes in the Assembly to pass, rather than the usual 41. The bill received 53 votes which is more than enough votes needed to reach the Governor’s desk had the urgency amendment not been added.

In his opinion on the case, Justice Clarence Thomas, wrote that states could still prohibit guns in “sensitive places.” Chief Justice John Roberts, joined by Justice Brett Kavanaugh, wrote in a concurring opinion that the ruling did not affect “shall issue” laws requiring objective licensing requirements such as “fingerprinting, a background check, a mental health records check, and training in firearms handling, and in laws regarding use of force, among other possible requirements.”

SB 918 complies with the Supreme Court ruling by designating courts, places of worship, zones around schools, hospitals, public parks, libraries, airports, public transportation and bars as sensitive places. The bill requires authorities to review publicly available statements including social media to assess whether applicants present a danger to the public.

Initially, leaders believed that the measure had enough support to pass with an urgency amendment allowing it to go into effect this month. After the bill passed the Senate with a super majority (2/3) of the votes, it failed to gain a super majority vote in the State Assembly. Seven Democratic Assemblymembers voted against the bill or abstained from voting.

Notably, two Democratic members, Adam Gray (D-Merced) and Rudy Salas (D-Bakersfield) who are running for Congress in swing Central Valley districts may have felt the possibility of a political backlash by supporting gun control measures. Retiring Assemblymember Patrick O’Donnell (D-Long Beach), voted against the measure, though he was expected to support it.

“I’m very disappointed in the outcome,” the bill’s author, Portantino told California Black Media. “But for one assembly member who switched their vote from aye to no, we would have had the 54 votes. I plan on reintroducing the bill on December 5. I’ve already spoken to the governor and the Attorney General.”

If it had passed, the bill was likely to face legal challenges because many critics believe that it is too restrictive. The requirement of interviews and character references are points of contention for gun rights groups.

For Gov. Gavin Newsom prioritizing gun control measures is still a leading priority in this legislative term, responding to an uptick of gun violence across the country. As of Sept. 2, the Gun Violence Archive reports 450 mass shootings in 2022, compared to 417 in all of 2019.

“California has the toughest gun safety laws in the nation, but none of us can afford to be complacent in tackling the gun violence crisis ravaging our country,” said Newsom. “These new measures will help keep children safe at school, keep guns out of the hands of dangerous people and responsibly regulate the sale of firearms in our communities.”

Though defeated in this attempt to regulate concealed firearms, Newsom has a number of notable legislative victories, including AB 2571, which restricts the marketing of firearms to children and AB 1594, which strips gun manufacturers of some legal protections when their products are used to commit acts of violence. SB 1327 and AB 1621 target ghost guns by restricting their manufacture, transportation and sale and close the loophole that allowed sale of incomplete and un-serialized “firearm precursors.”

As gun violence plagues the country, the tug-of-war between gun rights and gun regulations on a local and national level will likely continue. Although California has some of the toughest gun laws in the country, the Legislature has yet to find a solution for concealed carry permits.

“Together, all of the gun laws that we passed make California safer,” Portantino said, “though not having a CCW (concealed weapons permit) consistent with the Supreme Court decision hurts California, which is why I’m committed to bringing it back on December 5.”