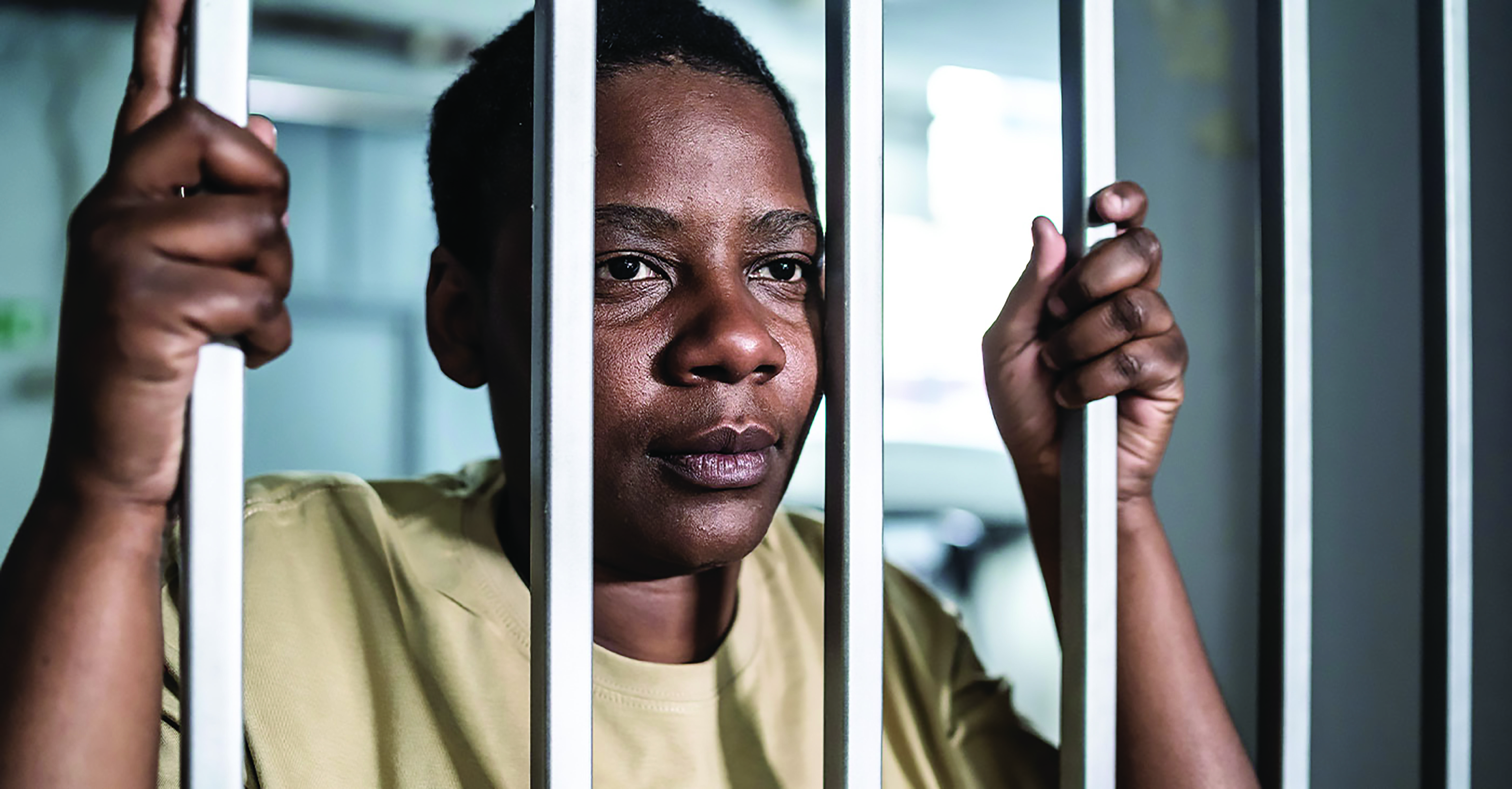 NNPA NEWSWIRE — “The U.S. has long failed to live up to its international human rights treaty obligations on eliminating racial discrimination, perhaps more so in the area of mass incarceration and prison conditions than in any other context,” said Lisa Borden, Senior Policy Counsel, International Advocacy at the Southern Poverty Law Center.

NEW YORK – The Southern Prisons Coalition, a group of civil and human rights organizations, submitted a new report to the United Nations Committee on the Elimination of All Forms of Racial Discrimination on the devastating consequences of incarceration on Black people throughout the southern United States.

With the long-term goal of eliminating all forms of racial discrimination in the criminal legal system, including the carceral system, the report describes the widespread, disparate harms resulting from the arrests, harsh prison sentences, and incarceration on Black communities.

The report also cites the devastating impacts of solitary confinement, prison labor, the school to prison pipeline, and incarceration of parents on Black families.

On August 8, 2022, the UN will review the United States’ compliance with the International Convention on the Elimination of All Forms of Racial Discrimination for the first time since 2014.

Among the ongoing stark racial disparities throughout prisons in the southern United States, Black people are five times more likely to be incarcerated in state prisons.

In states like Alabama, Arkansas, Florida, Georgia, Louisiana, Mississippi, North Carolina, South Carolina, and Texas, where Black communities comprise 38% of the total population, Black individuals account for as much as 67% of the total incarcerated population.

According to the report, several states in the United States have also failed to meet several of the UN’s Standard Minimum Rules for the treatment of incarcerated people, including:

Work should help to prepare incarcerated people for their release from prison, including life and job skills;

Safety measures and labor protections for incarcerated workers should be the same as those that cover workers who are not incarcerated;

Incarcerated workers should receive equitable pay, be able to send money home to their families, and have a portion of their wages set aside to be given to them upon release.

“The U.S. has long failed to live up to its international human rights treaty obligations on eliminating racial discrimination, perhaps more so in the area of mass incarceration and prison conditions than in any other context,” said Lisa Borden, Senior Policy Counsel, International Advocacy at the Southern Poverty Law Center.

“We hope the Committee will help to shine a light on these very dark truths and prompt the U.S. to take its obligation to make significant improvements more seriously.”

“The abuses of forced labor are inextricably tied to racial discrimination in our nation,” said Jamila Johnson, Deputy Director at the Promise of Justice Initiative.

“In Louisiana, for instance, people are still sent into the fields to labor by hand in dangerously high heat indexes, for little to no compensation, and with brutal enforcement reminiscent of slavery and the era of ‘convict leasing’.”

“This report reveals the suffering of Black people in southern U.S. prisons, whose stories of marginalization and discrimination echo the racial subjugation of slavery and convict leasing during our country’s most shameful past,” said Antonio L. Ingram II, Assistant Counsel at the Legal Defense Fund.

“Despite widespread knowledge of the longstanding racial inequalities in the criminal legal and carceral systems, the United States continues to allow egregious human rights violations to persist for Black incarcerated people in violation of international law. This report serves as a sobering reminder of how far we need to go.”