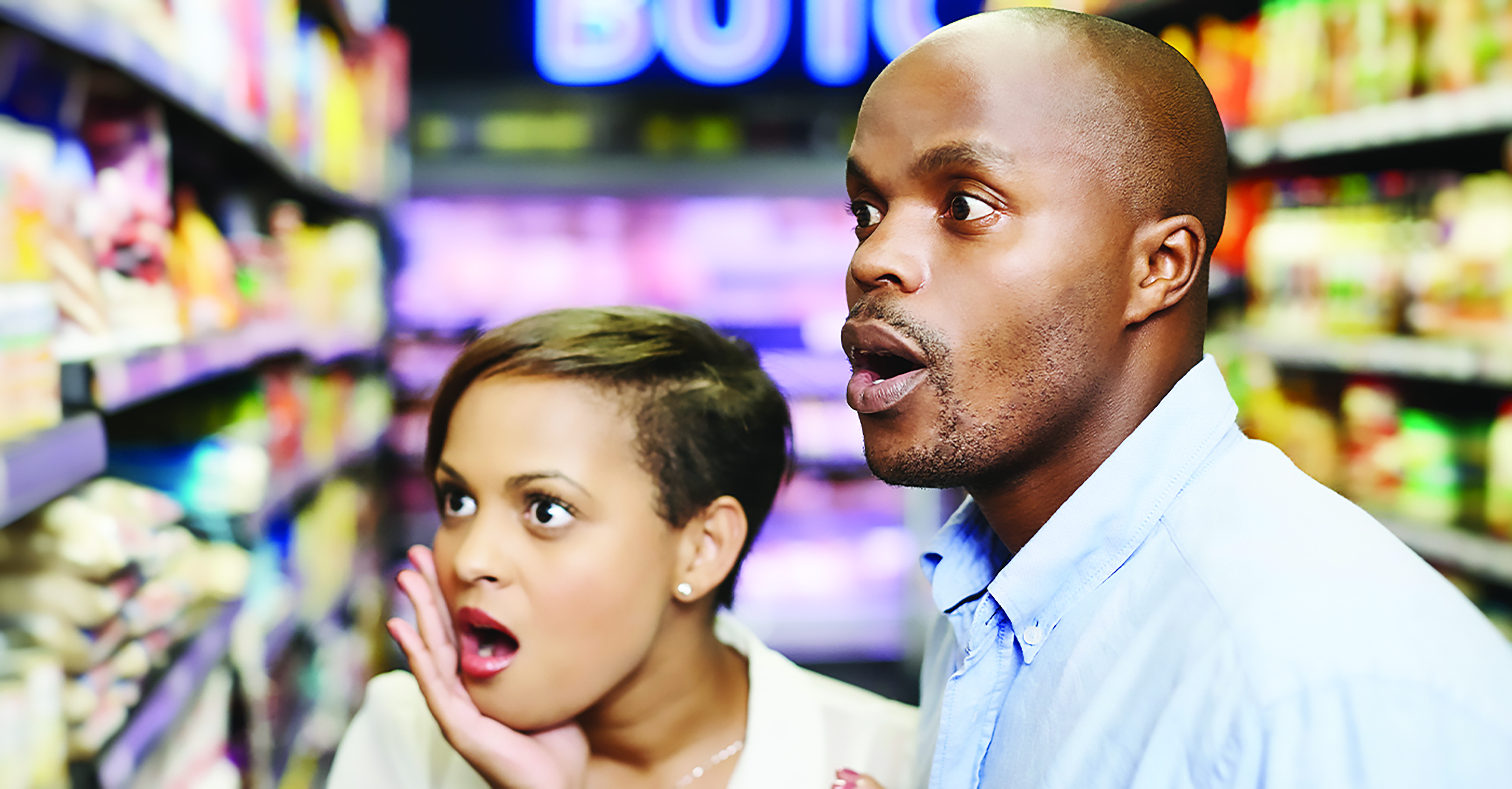 NNPA NEWSWIRE — “Black families, especially those without an employed college graduate, are affected the most by inflation compared with all the other demographics,” said Ellie Walters, the CEO of Findpeoplefaster.com. “Necessities like groceries, accommodation, gas, electricity bills, and phone bills eat up most of their income, leaving them with fewer savings since most of them fall within the low-income groups,” Walters stated.

Black households are more exposed to inflation fluctuations than their white peers, according to a study published by the Federal Reserve Bank of Minneapolis.

The differences, while not overwhelming, are not trivial either, the study authors wrote.

For example, if prices paid by white households increase by 7 percent over a year, calculations by researchers suggest that one may expect them to increase by 7.5 percent for Black families.

“In our research, we examine how this informs the trade-off between inflation and unemployment stabilization for White and Black households,” the study authors explained.

“The result implies that when evaluating trade-offs between inflation and unemployment, one ought to keep in mind that the costs of inflation may be borne disproportionately by the more disadvantaged group.”

With gas, food, and other prices rising, the authors concluded that necessities such as groceries, electricity, and wireless phone service make up a larger share of Black families’ budgets.

The study said that Black households are also spending a more significant portion of their income on goods and services with prices that change more often.

The result, according to researchers, isn’t a mystery: “Black families will suffer the worst effects of rising inflation because they lag behind their White counterparts in income, wealth, financial savings and home ownership.”

“Black families, especially those without an employed college graduate, are affected the most by inflation compared with all the other demographics,” said Ellie Walters, the CEO of Findpeoplefaster.com.

“Necessities like groceries, accommodation, gas, electricity bills, and phone bills eat up most of their income, leaving them with fewer savings since most of them fall within the low-income groups,” Walters stated.

She said Black families are affected by even the slightest increase in price, and with the rising recession, many might have to live without most of these necessities.

“A large number of Black families live paycheck to paycheck and cannot easily escape the constantly increasing wealth gap between them and the other demographics, especially the white,” Walters remarked.

“Inflation often makes this dilemma worse, since during inflation, wages are cut, and workers are laid off. These low-income earners, largely made up of Black community members, are trapped by an economic cycle that seems rigged against them.”

Ronda Brunson, an expert in financial planning and credit restoration at Project Restore Bmore, agreed that Black households would continue to feel the impact of rising inflation.

“Most Black homes with car notes are paying double-digit interest rates, same for credit cards. Yet, we are not conditioned to go for better but to be grateful for whatever approval without contesting,” Brunson asserted.

“If I am already paying three times more than you for the same vehicle, then of course, when inflation occurs, I’m going to feel it first.”

According to the Brookings Institute, the median wealth of a white household is $188,200, which is 7.8 times more than the average Black household at $24,100.

Two years ago, the homeownership rate for white Americans was about 73% compared to 42% for Black Americans.

William Thomas of Butler Associates said money problems remain a concern for all, although Black and Brown communities feel the pain more acutely.

Thomas offered what he said were four simple things people can do to navigate tough inflationary times.

“Make a budget, reduce any unnecessary expenses for the time being, which means assessing needs versus wants,” Thomas asserted.

“[Also], identify a Community Development Financial Institution in your area and seek financial advice from a professional. This action may support better financial choices while navigating through uncertain financial times. Finally, stick to the plan created.”

Thomas advised that when it comes to reducing expenses, evaluate every item you purchase and ask, “Is this a need or want to have item?”

He said sacrificing is essential to achieving success. This may mean brand switching for groceries and planning to switch on your phones.

“The ultimate budgeting goal is to save the savings from your plan so you can stock your bank account with a healthy cushion for important occasions like birthdays, holidays, starting a business, or a rainy-day fund,” Thomas continued.

“The best approach is to work with a trusted financial advisor, especially loan officers at your local community bank. Your local lender understands how important it is to access capital.

“Leverage their expertise to help craft a strong plan using accessible, affordable financial products to assist the effort to save while building credit and deflating the impact of inflation.”