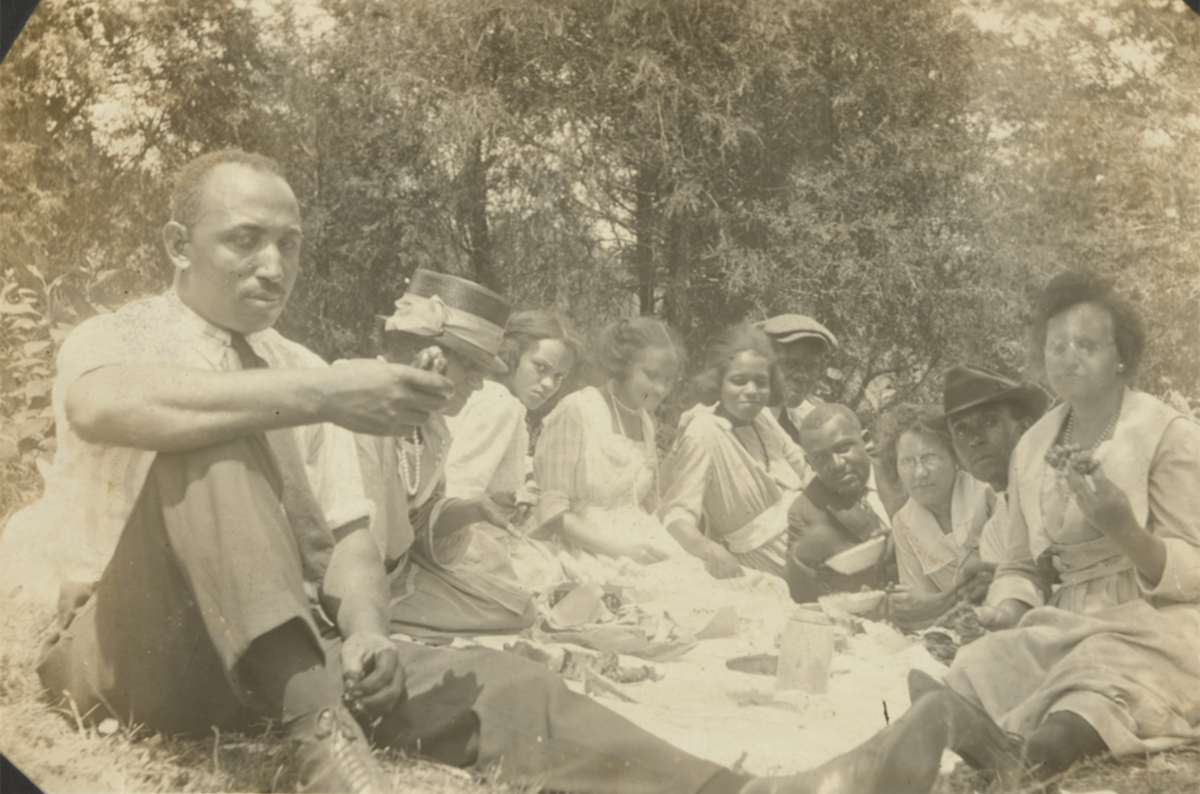 June 19, 1865, marked the end of slavery in Texas and, by extension, the Confederate states

Note: On Thursday, June 17,  2021, President Joe Biden signed a bill designating Juneteenth—the longstanding commemoration of the end of slavery in the United States—as a federal holiday.

The Senate passed the measure unanimously on Tuesday (June 15). The House of Representatives voted on the bill Wednesday, approving it by a margin of 415 to 14.

Juneteenth derives its name from June 19, 1865—the day that U.S. General Gordon Granger informed the enslaved individuals of Galveston, Texas, that they were officially free. Issued two-and-a-half years after President Abraham Lincoln signed the Emancipation Proclamation, Granger’s decree marked the end of slavery in the rebellious Confederate states.

“Although there were enslavers who were aware of the implementation of the Emancipation Proclamation, it wasn’t until June 19, 1865, that it was actually enforced [by] the Union Army,” writes Mary Elliott, curator of American slavery at the Smithsonian’s National Museum of African American History and Culture (NMAAHC) in a blog post. “… It took the creation of the Emancipation Proclamation, the end of the Civil War, and the passage of the 13th Amendment to finally end slavery throughout the nation.” (NMAAHC is set to mark the holiday with a rich slate of virtual programming and resources.)

The bill’s passage makes Juneteenth the nation’s 12th federal holiday. The last time the government added a new holiday to its calendar was in 1983, when the third Monday of January was declared Martin Luther King Jr. Day.

“Our federal holidays are purposely few in number and recognize the most important milestones,” Representative Carolyn Maloney, a Democrat from New York, tells Kevin Freking of the Associated Press (AP). “I cannot think of a more important milestone to commemorate than the end of slavery in the United States.”

The decision to recognize Juneteenth on a national level arrives just over a year after the police killing of George Floyd sparked global protests against systemic racism. This reckoning, coupled with the Covid-19 pandemic’s disproportionate toll on Black Americans and ongoing debates about the commemoration of the Confederacy, has led to an uptick of interest in the holiday, says historian Brenda Elaine Stevenson to the New York Times’ Isabella Grullón Paz.

Expanding on this sentiment in a CNN op-ed, historian Peniel E. Joseph writes, “Juneteenth … offers a bedrock foundation to make last year’s watershed moment of racial and political reckoning into a transformative process that can last.”

Now officially dubbed Juneteenth National Independence Day, the holiday was initially celebrated mainly in Texas. According to historian Henry Louis Gates Jr., news of Granger’s order spread slowly to the state’s 250,000 enslaved people. Some plantation owners withheld the news until after the harvest, while others forced the newly emancipated to continue working. Those who defied their enslavers by acting on the decree did so at their own peril and sometimes found themselves the targets of violence.

As the Texas State Historical Association (TSHA) notes, the first Juneteenth celebrations doubled as political rallies used to educate Black Americans about their voting rights. These events soon blossomed into full-blown festivities featuring barbecues, rodeos, horseback riding and games. In some areas, Black communities who’d found their celebrations relegated to town and city outskirts raised funds to purchase their own tracts of land; these sites were commonly known as Emancipation Parks.

“[W]here you had Black families moving to California from east Texas, and southwest Arkansas and Oklahoma, to work in the shipyards, or to work in the airplane factories, then Juneteenth started cropping up in those states,” Wiggins explained.

In the NMAAHC blog post, curator Angela Tate points out that Juneteenth is far from the only holiday celebrating emancipation. Mississippi marks the end of slavery on May 8, for instance, while Maryland holds its commemoration on November 1. But the once-local holiday gained traction nationwide during the 1950s and ’60s, when civil rights activists celebrated it as “a way to address poverty and freedom and [harken] back to our past,” according to Wiggins.

Texas made Juneteenth a state holiday in 1979. By 2019, all but four states—Hawaii, North Dakota, South Dakota and Montana—celebrated the day as either a holiday or observance, reported Doug Criss of CNN at the time. As of yesterday, when Hawaii’s governor signed a measure officially recognizing Juneteenth, South Dakota is the only holdout remaining.

Speaking with the New York Times’ Luke Broadwater, lead bill sponsor Senator Edward J. Markey of Massachusetts points out that Juneteenth’s designation as a federal holiday comes at a time of debate over how schools teach students about racism. (Critical race theory, the much-cited academic approach at the center of this debate, views racism “not merely [as] the product of individual bias or prejudice, but also something embedded in legal systems and policies,” per Stephen Sawchuk of Education Week.)

Recognizing Juneteenth on a federal level “acknowledges slavery as the original sin built into the United States Constitution,” Markey tells the New York Times. “We celebrate its eradication, but we can’t celebrate how deeply racism resulted in America’s policies and is still built into education, health care, housing and every other policy.”