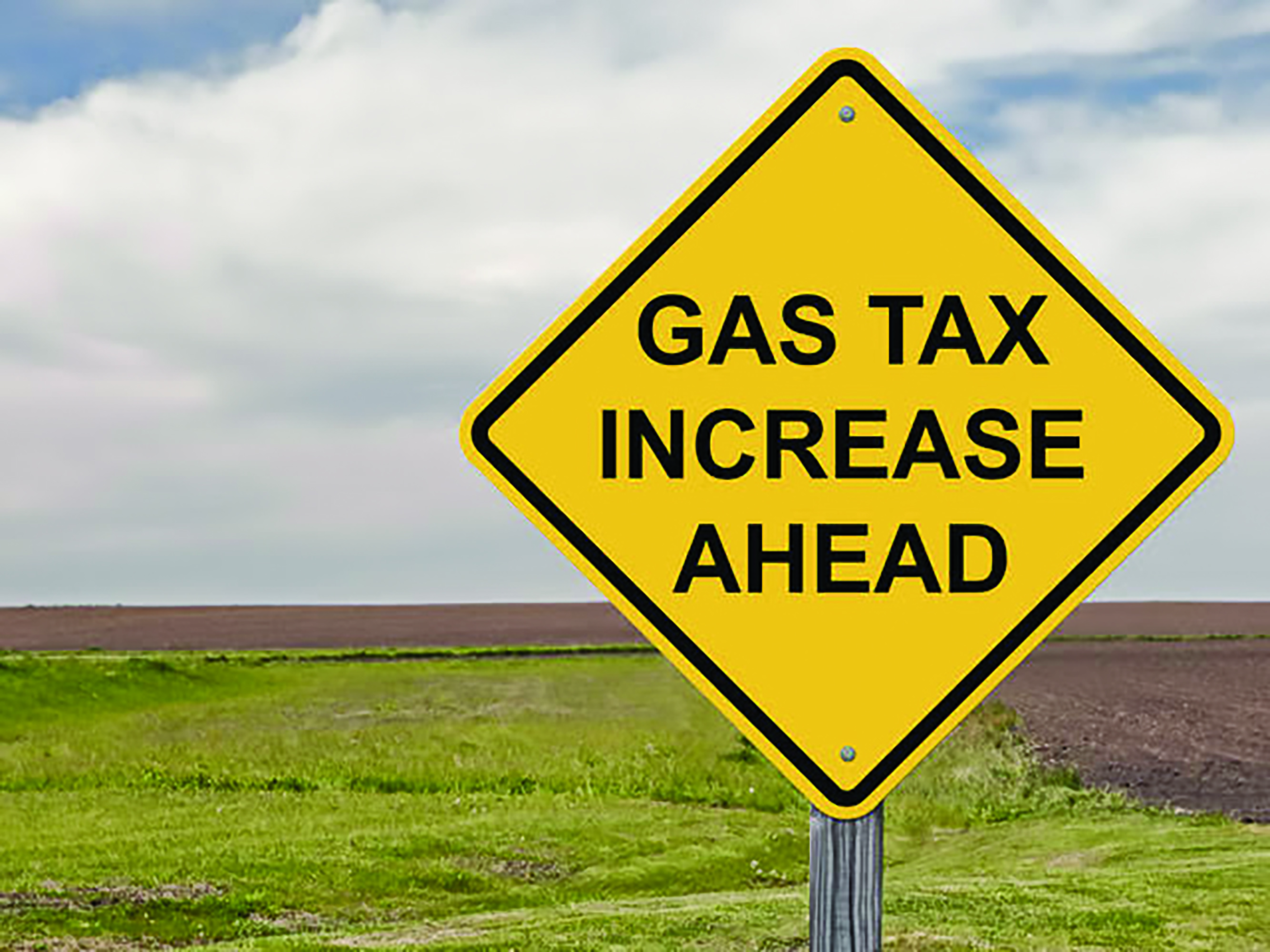 “I really don’t understand how the price of gas can rise so drastically in California,” said a Black woman and 55-year-old Rancho Cucamonga resident who agreed to be interviewed for this article but asked to not be identified.

“Unfortunately, we need to purchase it regardless of the prices and that’s one of reasons, I believe, it continues to increase,” she complained. “Weekly, it is costing me approximately $75 to commute to and from work, which is $35 more than I used to pay.”

The woman, who is a collections officer with a lead abatement company, said filling her tank often means she has to forgo another obligation.

As of Friday, the average gas price per gallon was $5.82 in the state.

Now, news that the state is tacking an extra 3 cent tax on every gallon purchased – which will not be a significant increase – is still absurd, says the woman, considering that California already has the highest gas prices in the nation.

Because Gov. Gavin Newsom and the State Legislature missed the May 1 deadline to suspend an inflationary gas tax increase that is scheduled for July 1, it will still take effect.

Policymakers would have had to act 60 days in advance to avert the increase.

Democratic lawmakers, backed by environmentalists, are digging their heels in, defending their decision not to suspend the inflationary tax increase that they fought hard to approve when they voted to pass Senate Bill 1 in 2017.

“Additionally, as oil companies continue to rake in record-high profits, there is no guarantee this relief would be passed onto consumers,” Atkins and Rendon continued.

Last month, with the May 1 deadline looming, Newsom’s office acknowledged that it would not be able to convince lawmakers in the state Senate and Assembly to suspend the tax increase.

Instead, Newsom’s spokesperson Alex Stack released a statement suggesting that the Governor’s office was turning its attention to providing relief to Californians as the cost of gas, food and other commodities continue to skyrocket.

“We look forward to working with lawmakers on the governor’s proposal for direct payments to Californians wrestling with rising prices,” Stack said in a statement. “Helping offset the impact of inflation on California residents remains a top priority for the governor.”

Legislative Republicans blasted their Democratic colleagues for their “inaction” on the gas tax increase.

“Californians are desperate for any relief at the pump while paying the highest gas prices in the nation, but Democrats have decided to run out the clock and increase the state’s gas tax instead,” read a statement the state Republican Party released earlier this month.

Gov. Newsom and lawmakers in both chambers of the Legislature have still not agreed on how to address the excessive cost of gas in the state.