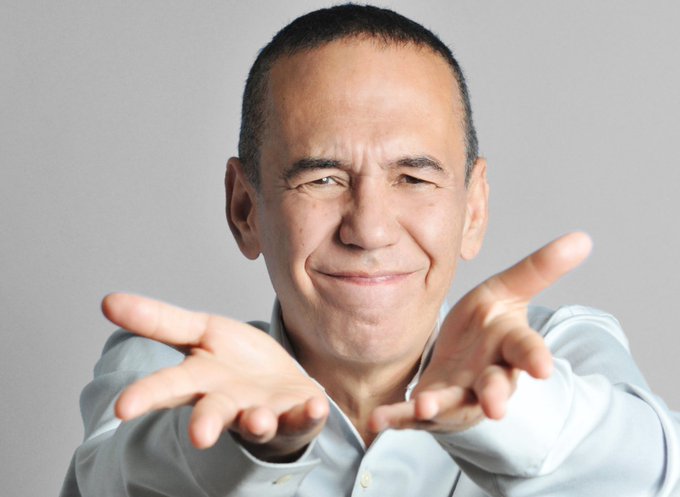 One of the most recognizable voices in television and film throughout the 80’s and 90’s Gilbert Gottfried passed away on Tuesday from myotonic dystrophy type 2, a form of muscular dystrophy according to his publicist.

He was born in Brooklyn, N.Y., on Feb. 28, 1955, and started performing stand-up comedy at just 15. Gottfried had a short, 12-episode stint on “Saturday Night Live” during Season 6 in 1980, and he reunited with his “SNL” colleague Eddie Murphy on “Beverly Hills Cop II,” one of his first major film roles. Howard Stern frequently invited Gottfried on his radio show in the ’80s, where he impersonated people like Andrew “Dice” Clay, Groucho Marx and Bela Lugosi as Dracula.

By the ’90s, Gottfried landed roles in films like the “Problem Child” movies, “Highway to Hell” and “Looks Who’s Talking Too,” before landing his most recognizable voice role as Iago the parrot in 1992’s “Aladdin.” Iago was the annoying but funny comic relief who accompanied the villain Jafar, and Gottfried reprised the role in two direct-to-video sequels, a TV series and the “Kingdom Hearts” video games.

Just earlier this year Gottfried posted on social media his condolences to his dear friend Bob Saget, who passed away in January of this year in Florida. Gottfried posted a photo of himself and Saget together along with Louie Anderson. Rest in peace to all three of these comedy legends.