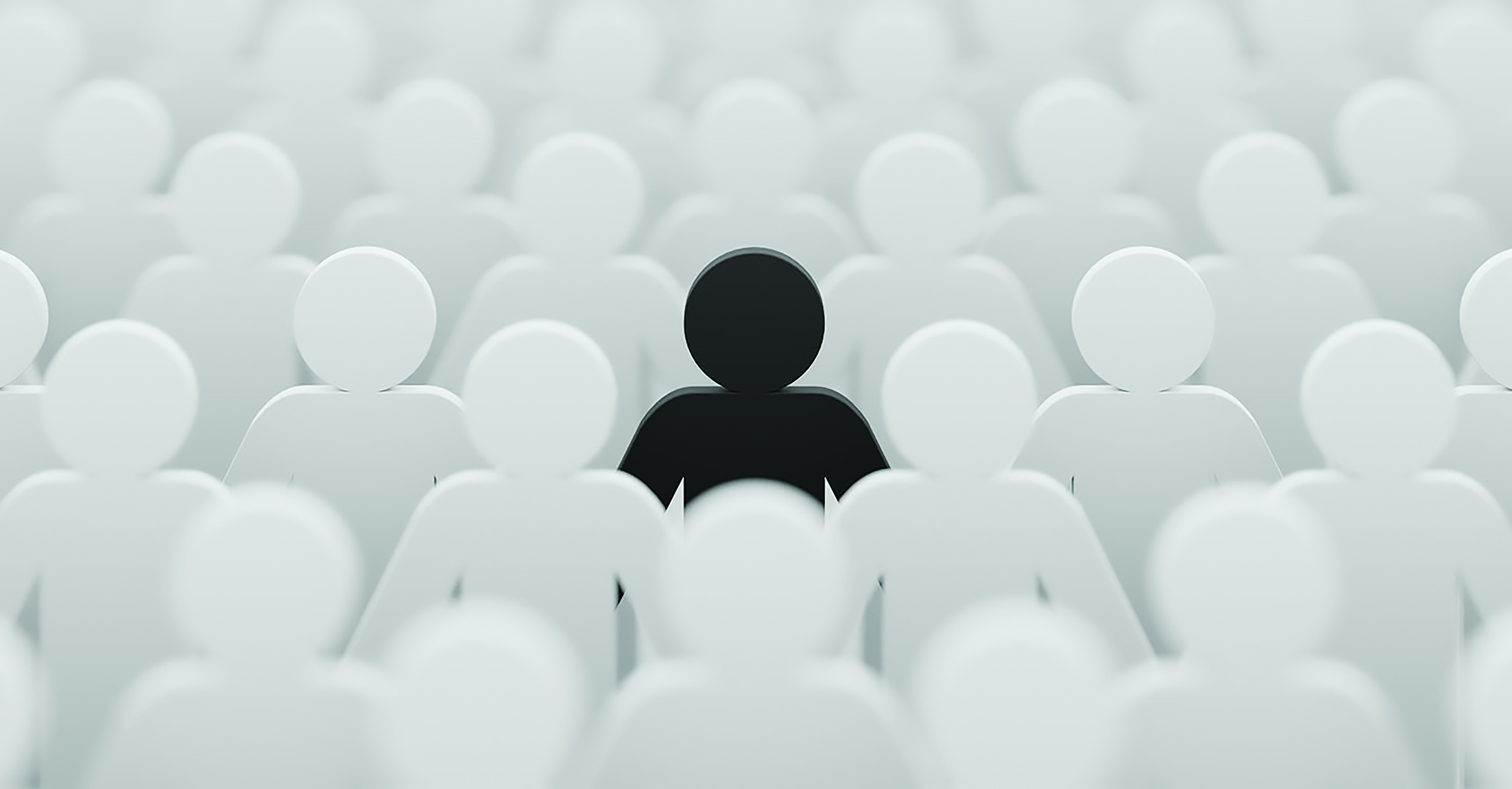 The review of the historical coverage of Blacks by many large newspapers also highlights the lack of diversity that continues to persist even in newsrooms in cities with large Black populations.

In a stark reminder of the importance of the Black Press established in the U.S. in 1827 by Sam Cornish and John Russwurm, American papers are beginning to analyze their coverage of African Americans.

In at least two instances that historical analysis by the newspapers themselves has been followed by an apology. The papers in the predominantly Black cities of Baltimore, Philadelphia and Kansas City studied and confronted decades of negative news coverage on Black communities.

The efforts also highlight the lack of diversity that continues to persist even in newsrooms in cities with large Black populations.

The Kansas City Star, established in 1880, issued an apology to their readership for what they admitted was consistently negative coverage of the local Black community.

The Star’s apology, published in Dec. 2020, entitled The Truth in Black and White; An Apology From the KC Star, stated, “Our reporters searched court documents, archival collections, congressional testimony, minutes of meetings and digital databases… Reporters were frequently sickened by what they found — decades of coverage that depicted Black Kansas Citians as criminals living in a crime-laden world. They felt shame at what was missing: the achievements, aspirations and milestones of an entire population routinely overlooked, as if Black people were invisible.”

The Star went on to verify that Black news in the community was consistently underplayed and ignored. Their apology, which arrived months after the May 25, 2020 murder of George Floyd, was part of the effort around the country resulting from Floyd’s death that galvanized discussions on race in America.

On February 18 of this year, the Baltimore Sun did the same as the Kansas City Star.

“The Baltimore Sun frequently employed prejudice as a tool of the times. It fed the fear and anxiety of white readers with stereotypes and caricatures that reinforced their erroneous beliefs about Black Americans. Through its news coverage and editorial opinions, The Sun sharpened, preserved and furthered the structural racism that still subjugates Black Marylanders in our communities today,” the Sun editorial board bluntly stated.

“African Americans systematically have been denied equal opportunity and access in every sector of life — including health care, employment, education, housing, personal wealth, the justice system and civic participation. They have been refused the freedom to simply be, without the weight of oppression on their backs,” the Baltimore Sun editorial Board continued, adding that they were “ashamed” of past coverage of the Black Community.

“Mentions of Black Philadelphia appeared in the white papers primarily through the lens of crime. To read The Inquirer then would leave one wondering if Black people ever were born, ever died, if they lived lives in between — or if they simply sprouted, fully grown, in the city streets to call for civil rights, seek elected office, and commit various criminal infractions,” Lowery, a former reporter for The Washington Post who is now with CBS, wrote.

“The paper, of course, is not alone in its history. Its story is that of the modern American newspaper: The last half-century began with begrudging efforts at racial integration of both staff and coverage sparked by public pressure and protests; the decades to follow saw expanded efforts to recruit minority journalists before the industry cratered and many of those non-white journalists were the first to be shown the door,” Lowery continued.

The recent analysis by large papers in predominantly Black cities is likely to continue. The articles highlight the importance of historic curation, community image and news narrative and the impact it has on historically marginalized communities.

Lauren Victoria Burke is an independent journalist and the host of the podcast BURKEFILE. She is a political analyst who appears regularly on #RolandMartinUnfiltered. She may be contacted at LBurke007@gmail.com and on twitter at @LVBurke