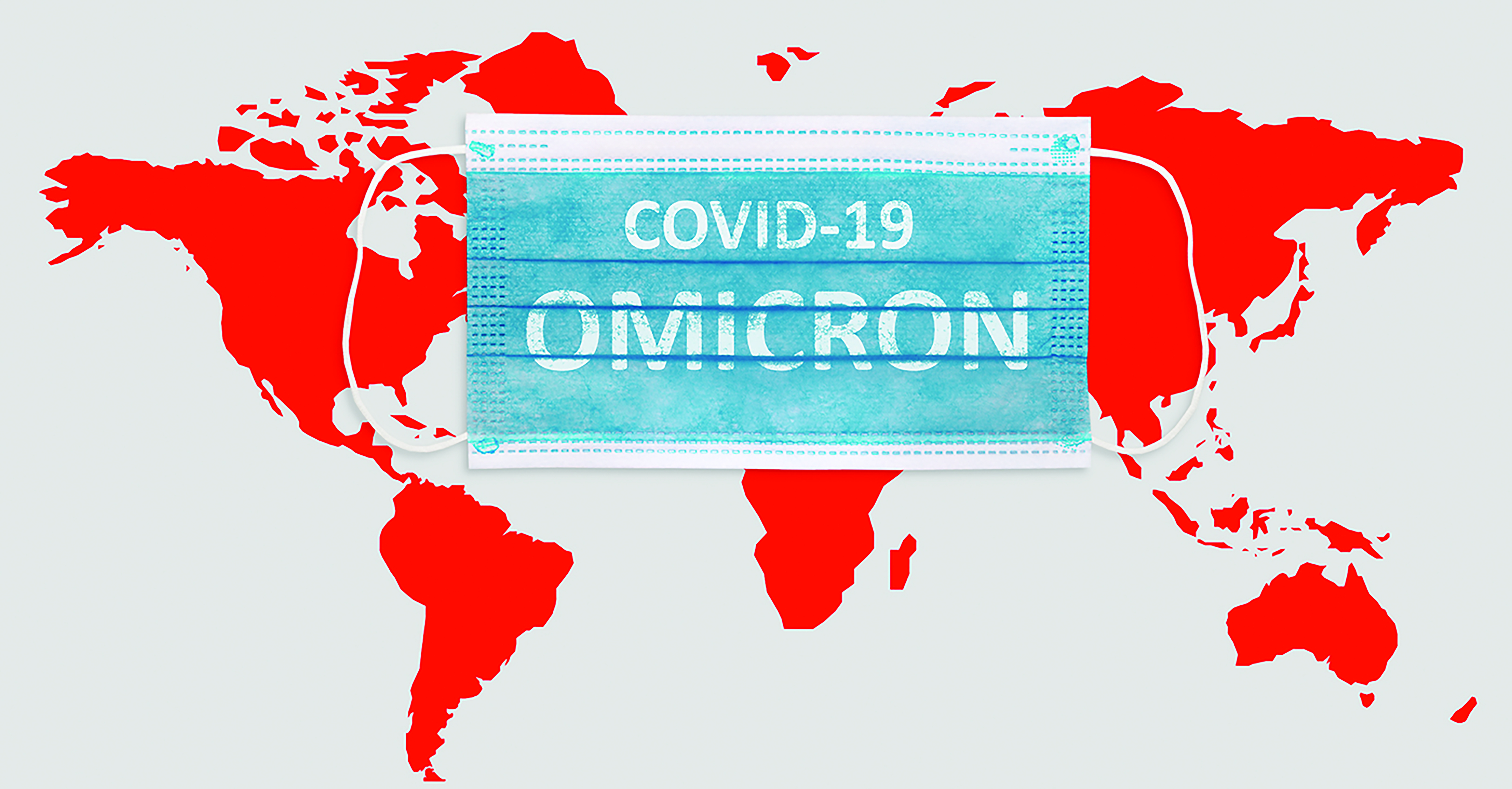 The President called the variant a cause for concern but not panic.

“We have the best vaccine in the world. The best medicines, the best scientists, and we’re learning more every single day,” President Biden asserted. “And we’ll fight this variant with scientific and knowledgeable actions and speed. Not chaos and confusion.”

The White House earlier announced that the U.S. would restrict travel from South Africa, Zimbabwe, Namibia, Botswana, Lesotho, Eswatini, Malawi, and Mozambique. New York Gov. Kathy Hochul has already declared a state of emergency, announcing that while the omicron variant hadn’t arrived, she expects it would soon.

“We continue to see warning signs of spikes this upcoming winter, and while the new omicron variant has yet to be detected in New York State, it’s coming,” Hochul insisted.

Officials at the World Health Organization (WHO) said the Omicron coronavirus variant on Monday carried a “very high risk of infection surges.”

The WHO reportedly advised its 194 member nations that any infection surge could have severe consequences but said no deaths had yet been linked to the new variant.

“Omicron has an unprecedented number of spike mutations, some of which are concerning for their potential impact on the trajectory of the pandemic,” the organization noted in a news release.

“The overall global risk related to the new variant of concern Omicron is assessed as very high,” WHO officials stated.

South African officials reportedly first detected the new variant a week ago in Botswana, with cases confirmed in Germany, Japan, Canada, and Belgium.

The Biden administration remains hopeful while still embracing the likelihood of omicron in the United States.