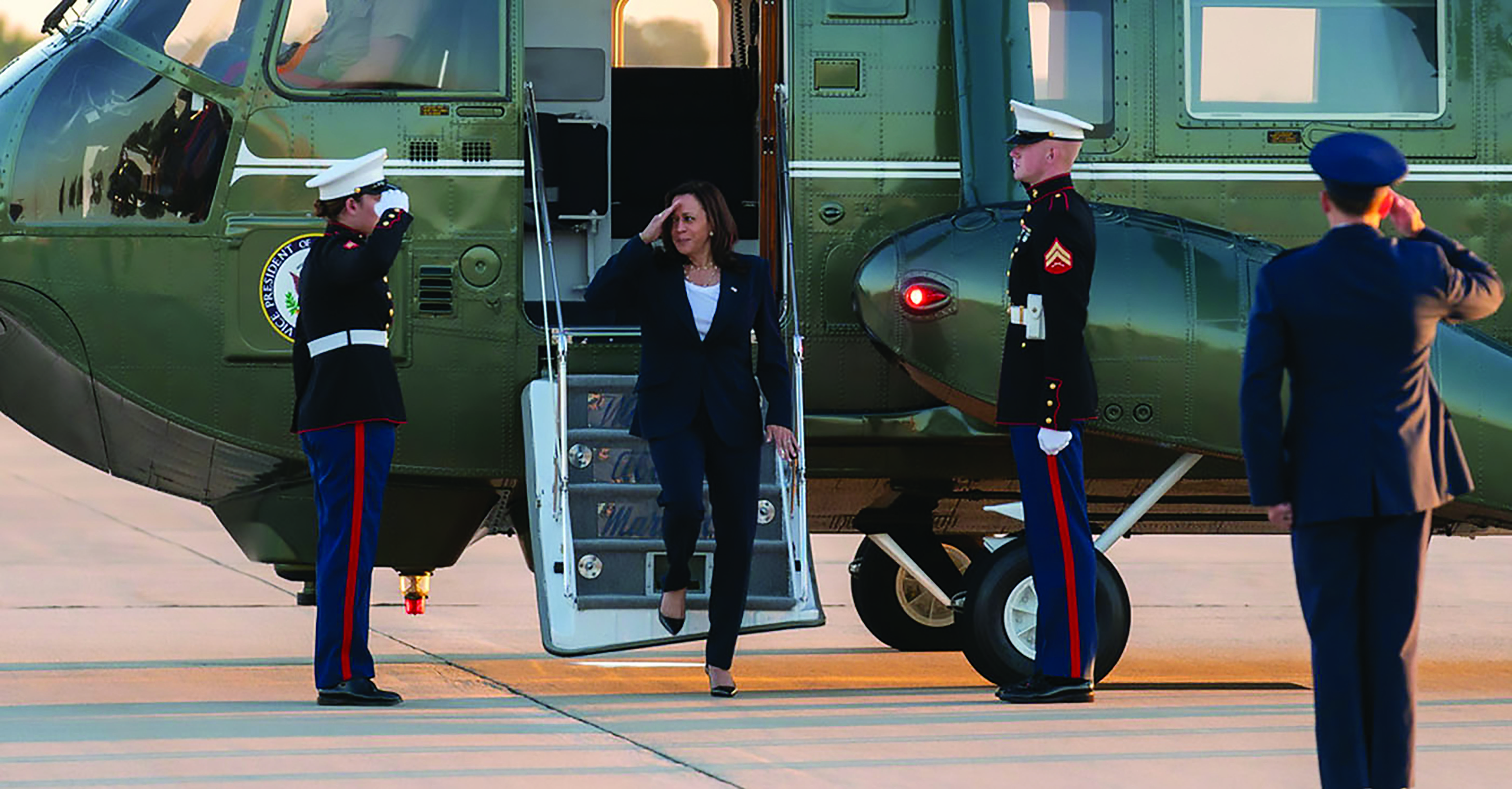 Vice President Kamala Harris was sworn in on Friday to occupy the role of commander-in-chief while President Joe Biden underwent a colonoscopy.

Because the procedure requires anesthesia, the temporary transfer of powers was deemed necessary.

She said the transfer of power isn’t unusual nor unprecedented.

“As was the case when President George W. Bush had the same procedure in 2002 and 2007, and following the process set out in the Constitution, President Biden will transfer power to the Vice President for the brief period of time when he is under anesthesia,” Psaki insisted. “The Vice President will work from her office in the West Wing during this time.”

The press secretary for former President Donald Trump, Stephanie Grisham, claimed that Trump refused anesthesia before a colonoscopy in 2019 because he chaffed at turning over power to Vice President Mike Pence.

The United States has never had a woman president, and Harris’ stint was expected to last not more than one hour.

A graduate of Howard University and the University of California, Hastings College of Law, Harris became the first woman and first person of color to serve as vice president.