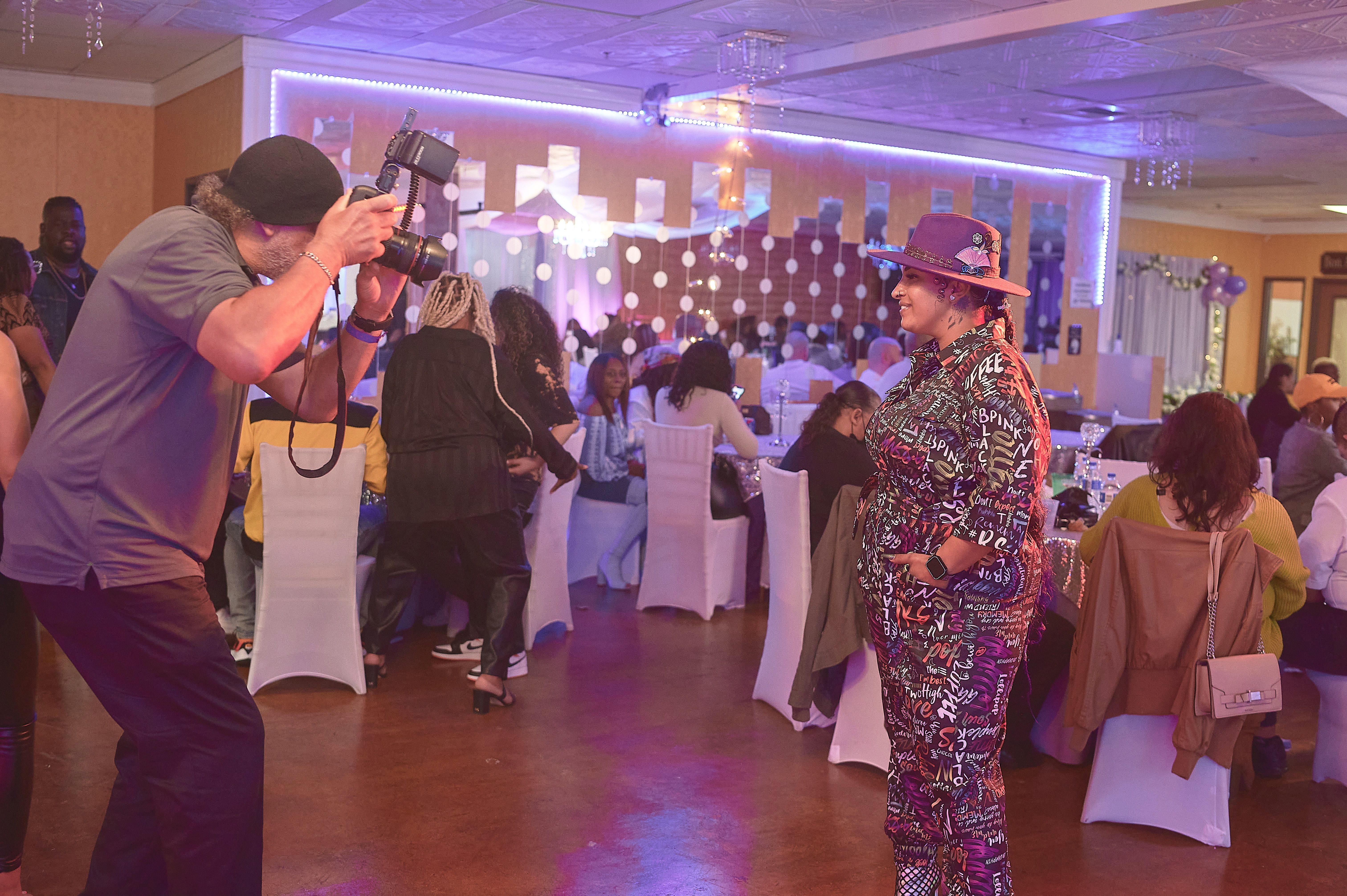 Pomona, CA- Amorè The Songstress is back with a new Summer Time anthem for us to sing  from now until the end of time. Serenity Event Center was the host for Amore’s premiere party where she performed a number of never publicly heard before original songs. Amorè also had Cornell Lamar and Lasia Lynnai join her. Lamar blessed the audience with a few covers and his original debut single “Honey”. Lasia Lynnai was the host and mc for the night and DJ Keybo kept the energy high after the performances concluded.

Summertyme (Don’t Stop) is a high energy fun song celebrating coming out of a pandemic, surviving 2020, and celebrating life returning to normal, or as normal as it can be. Produced by Blaq Thompson, this is a song we will be listening to for many years to come as its relevance will always be renewed every summer.

Amorè is currently finishing up her debut EP “Finally” which is due for release in 2022. For more news, interviews and upcoming performances by Amorè The Songstress go to Amorethesongstress.com.