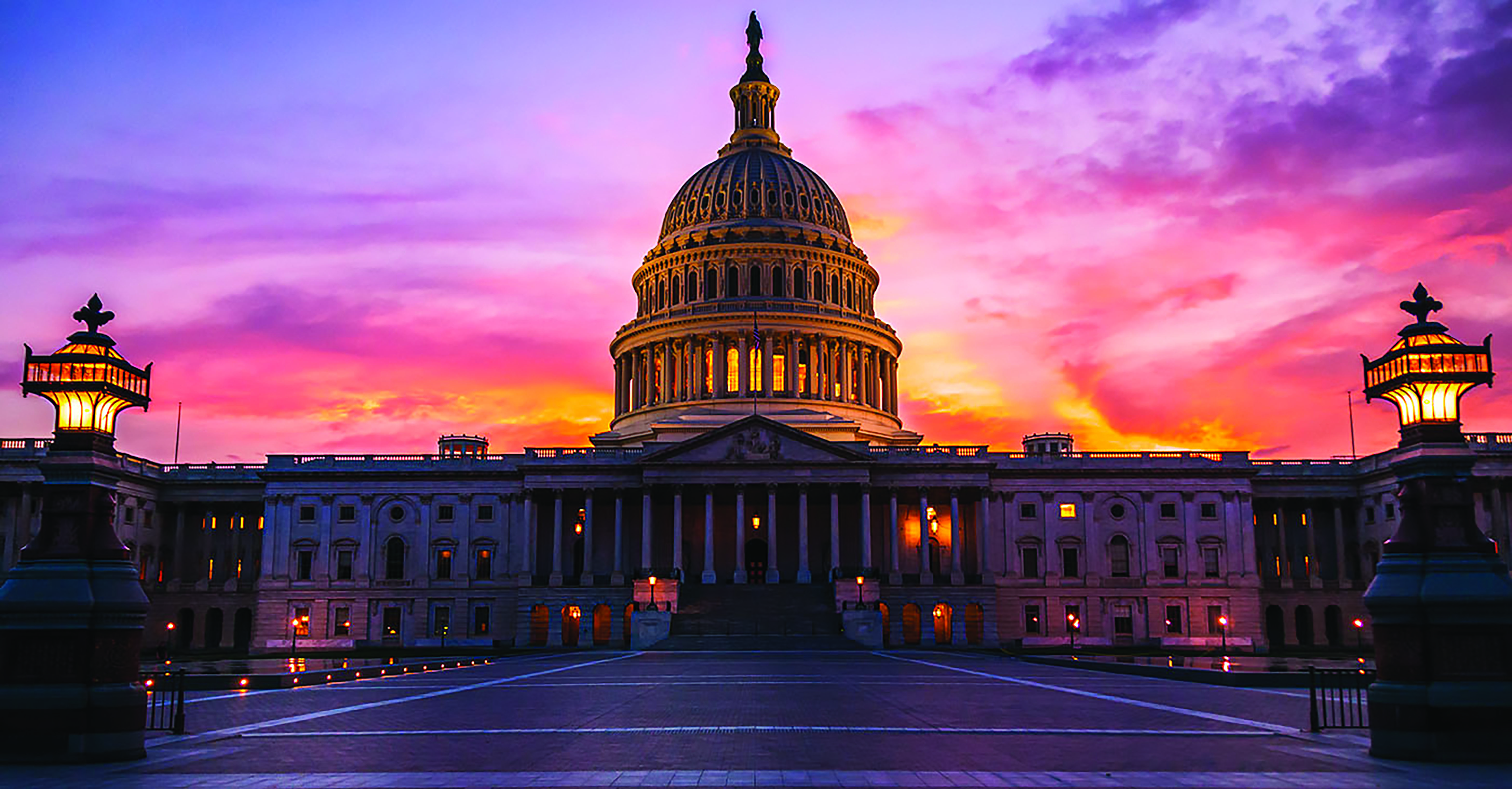 A suspicious vehicle with at least one person inside led to the lock down of the U.S. Capitol, police said early Thursday.

Capitol Police said the incident is occurring near the Library of Congress.

“This is an active bomb threat investigation,” the USCP wrote on Twitter.

Workers in the Madison and Jefferson buildings were told to remain calm and evacuate, but to avoid First Street.

Those working in the Cannon building were ordered to the Longworth House Office Building via the Capitol’s underground tunnels.

CNN reported that the Senate and House are not in session, and most lawmakers are not currently in their offices.

The Supreme Court has also been evacuated on the recommendation of US Capitol Police, according to a spokesperson for the court, which is closed to the public because of Covid-19, the outlet noted.

The FBI said in a statement that its Washington field office’s National Capital Response Squad is responding to the incident. The Bureau of Alcohol, Tobacco, Firearms and Explosives is also responding, the agency said on Twitter.