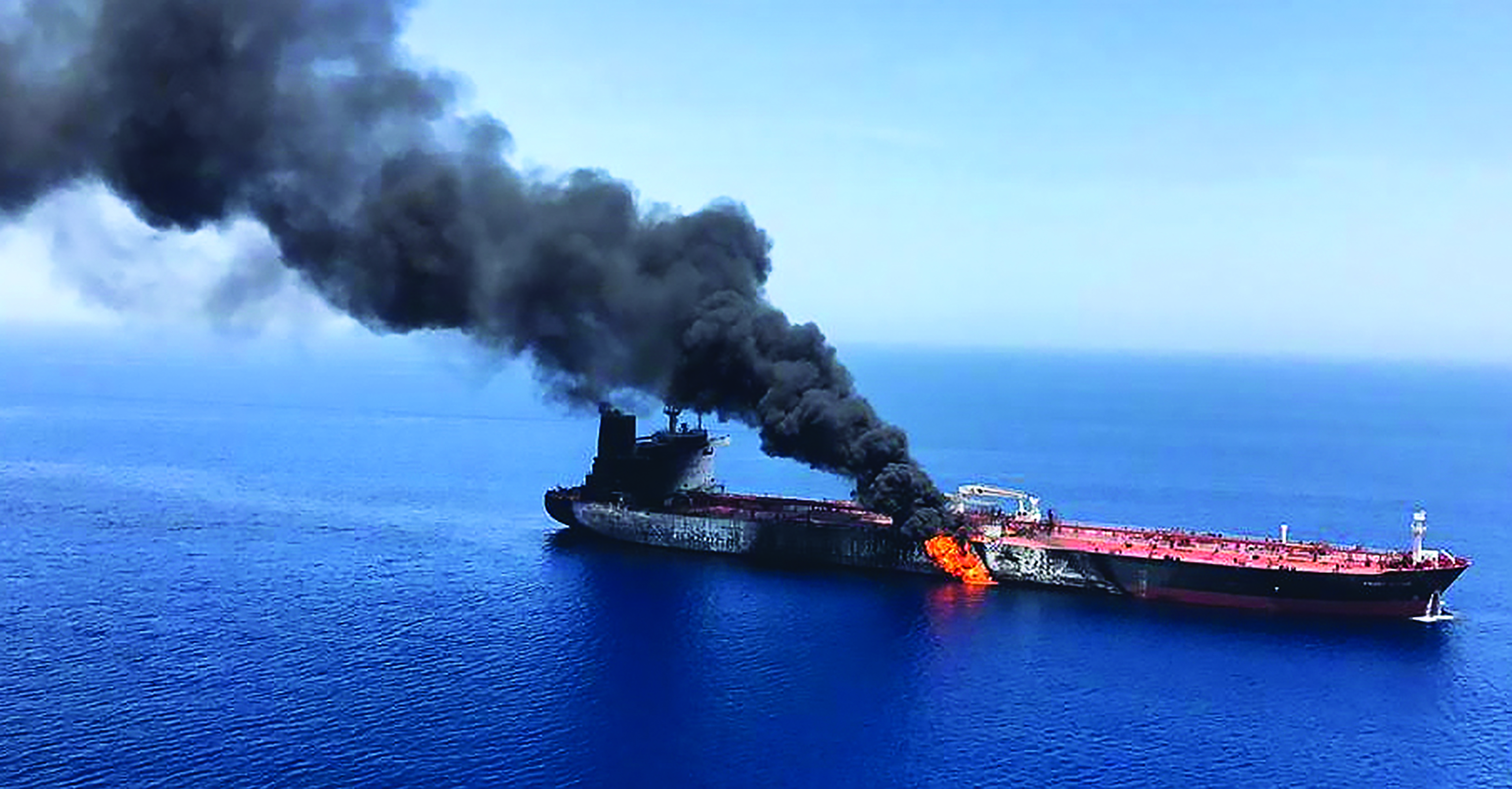 The Gantt Report by Lucius Gantt

The withdrawal of American troops from the country of Afghanistan will not stop the war there nor will it stop any war anywhere.

The war of the worlds cannot and will not be stopped by the rearrangement of soldiers and military resources.

Every conflict is about land, money and power!

The “war on poverty” is not about addressing the needs of the poor. That phrase is a cruel joke.

The truer phase should be the “war in poverty”!

All Black communities in America and around the globe are fighting for survival.

I think the war is real but even if its imaginary, everyday we feel like we are at war with the powers that be, the modern-day exploiters and oppressors.

At one time, Africans owned all of the land in Africa. Today, the Chinese, the French, the Dutch, the British, the Americans and other foreigners own or control much of the power and money in the Motherland.

In America, believe it or not, Black people owned farms, houses and businesses in Black communities across the United States. Don’t act like you’ve never heard of The Black Wall Street in Tulsa or Rosewood in Florida or Auburn Avenue in the Peach State.

Growing up in Atlanta, as a youth I could get everything I needed from Black entrepreneurs. I could get an insurance policy from Atlanta Life, I could get a newspaper from The Atlanta Daily World, I could get a room at the Forrest Arms or Pascual’s Hotels, I could get a ride in a Black owned taxi cab company and I could get breakfast, lunch or dinner at the Angier Avenue Tea Room.

I could go on and on about businesses we had but finding a Black business today with large numbers of employees and customers and  business longevity is like finding a brown needle in a brown haystack!

Your so-called Negro leaders encouraged your ancestors to integrate and caused many Black businesses to go down the drain. We stopped patronizing each other, we stopped hiring each other and we stopped combining or money and resources.

The idea that if we spent money with white businesses our families and our own business would thrive and progress was a devilish trick.

Our demise of economic, and political, power has had undesirable consequences.

Now, we are angry. We are upset with our tormenters but we release our anger on each other.

Young African Americans, young Africans and other young people of color are shooting and killing each other at an alarming rate.

The devilish beasts want us to murder each other. We have to put a stop to modern day tribal wars. If beasts with badges are killing us, idiots in our communities think it’s ok to kill their friends and neighbors.

Tell the children, resorting to gunfire to settle disagreements is bad for both victims and perpetrators, one ends up in a hospital or a grave and the other dies in a prison cell.

Females that urge their boyfriends to gun down a man that “said something to her at the mall” are just as crazy as the killers they provoke.

War in a Babylon is what is going on and it’s something that we have to figure out how to stop.

Let’s work together to educate our youth on the best path to rise up themselves and to better their communities. Let’s teach our kids how to generate revenue and get paid in a conscious way, not the devilish way.

Let’s stop the bloodshed. Let’s end the wars in our communities.

The post War in a Babylon appeared first on The Orlando Advocate.