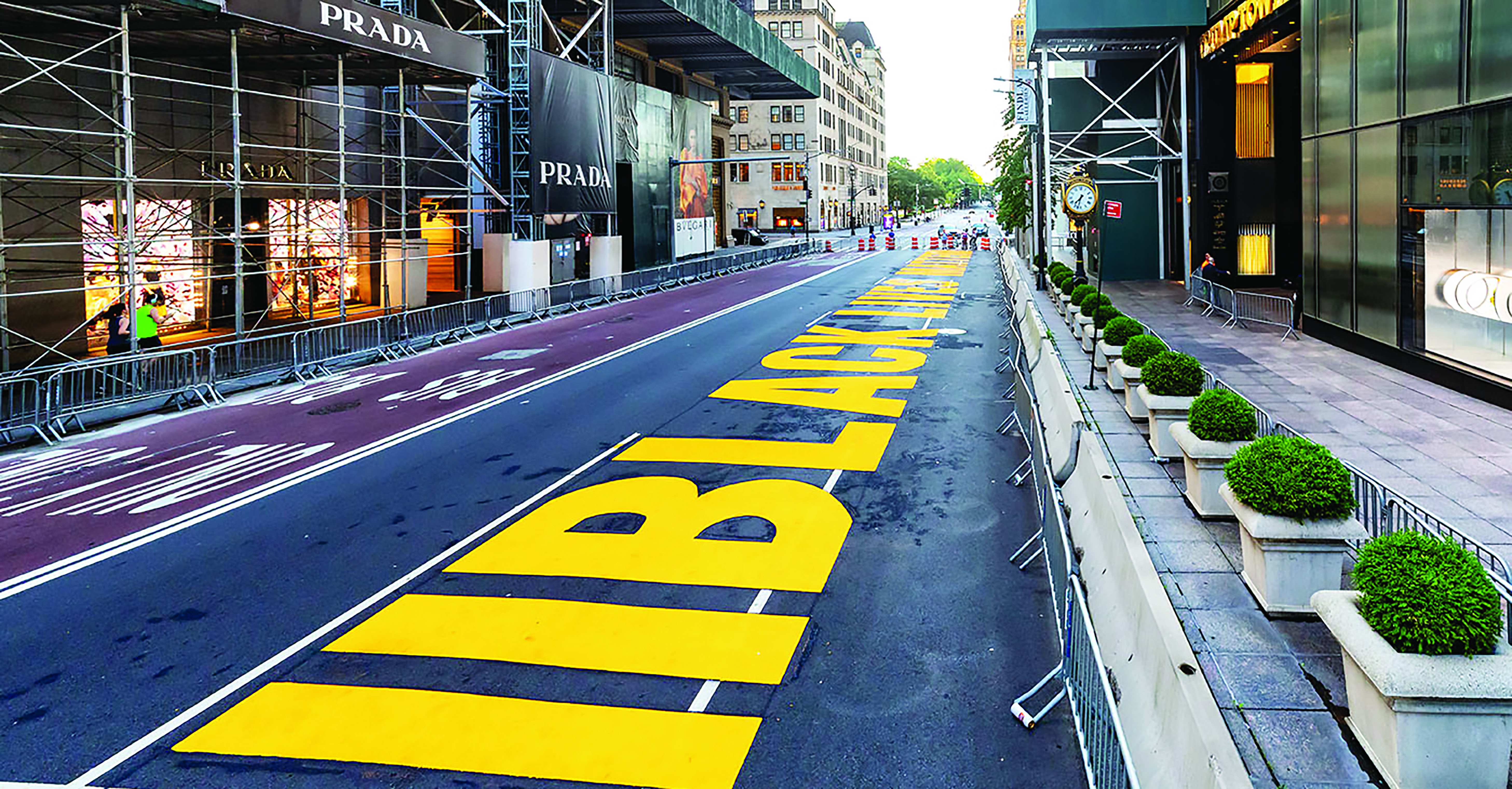 The California Senate’s Committee on Public Safety this week unanimously passed SB 299. Authored by Senator Connie Leyva (SD-20), which would extend services to victims of police violence and expand eligibility for survivors of homicide victims.

“It is unacceptable that in order to receive assistance through the Victim Compensation program, police reports and the opinion of police would carry such heavy weight in the application for compensation when the injuries were sustained as a result of police actions,” Senator Leyva said.

“SB 299 will improve access to vital resources for victims of police violence as they recover from the physical and emotional injuries caused due to the actions of police or—in the cases of individuals killed by police—be able to bury their loved ones with dignity and respect,” he said.

“Just as the state’s Victims Compensation program can use evidence beyond police reports for victims of sexual assault, domestic violence and human trafficking, so too do victims of police violence deserve similar recognition of their circumstances so that they can get fair access to the help they need.”

Police reports and opinion can also prevent families of homicide victims from obtaining compensation, without any recourse or due process. Families in shock at a violent loss then struggle to bury their loved ones. SB 299 would, for the first time, expand eligibility to make sure survivors of homicide victims are not denied based on the contents of inaccurate, unfair or biased police reports.

“We cannot continue to let the police decide who is a ‘deserving’ victim,” says Youth ALIVE! Director of Programs, Kyndra Simmons. “This has prevented many survivors and victims, including victims of police violence, from accessing the resources and support meant to help them heal.”

“Qualifying for victim compensation was life-changing for me after my son Jordan was killed,” says Tonya Lancaster, trauma survivor and Youth ALIVE! client. “I want to see that support for everybody who needs it.”

Under existing law, victims of limited types of crimes are eligible to receive compensation from the California Victim Compensation Board’s Restitution Fund. That compensation can cover a range of needs spanning medical expenses, burial expenses, wage and income loss and much more.

This would ensure that survivors of police violence and loved ones of those killed by police are no longer dependent on either a police report documenting the victimization, which is often elusive, or the opinion of involved police when assessing a victim’s responsibility.

“We cannot tolerate treating victims of police violence with any less care and compassion than we extend to other crime victims,” said Controller Betty Yee, California’s chief fiscal officer. “We must work toward a just, fair, and peaceful society, and this expansion of victim compensation is one small step in that work.”

“”Advocacy for victims must include all victims and survivors, regardless of who caused the harm. That’s why my office started a first-in-the-state program in 2020 to ensure that our Victim Services Division compensates victims of police violence like any other victim,” said San Francisco District Attorney Chesa Boudin.

“Unlike victims of other crimes, victims of police brutality are commonly denied access to victims compensation funds to cover burial costs, medical expenses, lost income, therapy and more,” said Prosecutors Alliance Executive Director Cristine Soto DeBerry. “No one should have to start a GoFundMe page to cover the costs of burying a loved one lost to violence.”

SB299 is co-sponsored by California Controller Betty Yee, San Francisco District Attorney Chesa Boudin, Los Angeles District Attorney George Gascón, Californians for Safety and Justice, the Prosecutors Alliance of California, and Youth ALIVE! It will be heard next by the Senate Committee on Appropriations.